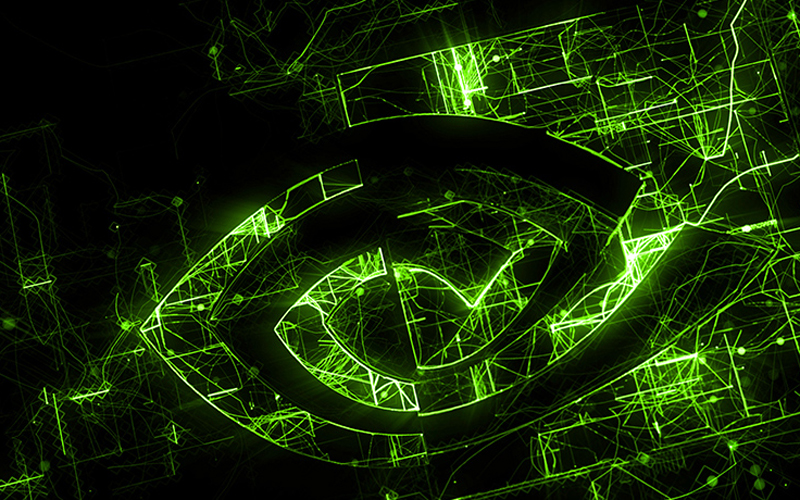 The affected software products include GeForce, Quadro, NVS and Tesla display drivers. If Windows systems operating the affected software drivers are left unpatched, it could exposed those systems to local code execution, denial of service, or escalation of privileges, which are security loopsholes for potential exploitation by hackers. 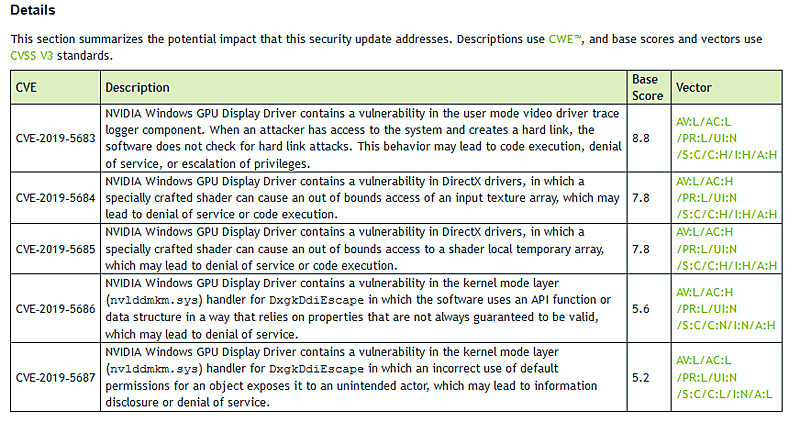 According to Project Zero staff member Oliver Chang, the software drivers of the modern day GPU “are complicated”; coupled with access to the GPU by processes like the Chrome GPU process, vulnerabilities of NVIDIA kernel mode Windows drivers exist; however, they may not be commonly targeted by hackers.

To err on the side of caution, please head over to NVIDIA Driver Downloads to patch your affected Windows system immediately.