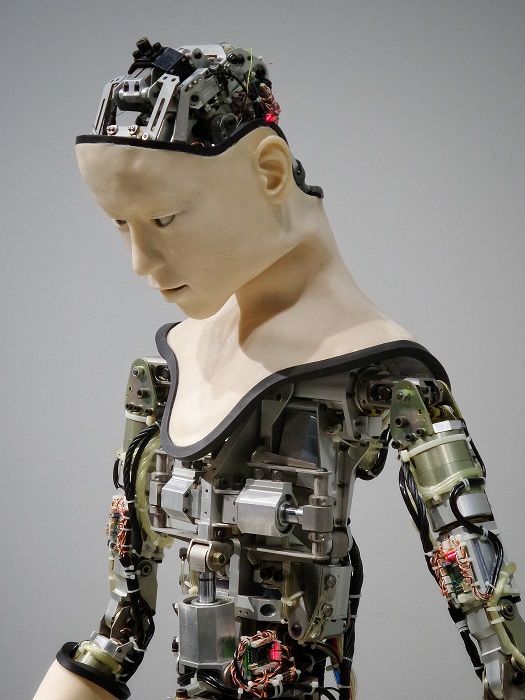 A team of researchers from the National University of Singapore (NUS) has put Singapore on the global map of Artificial Intelligence (AI) and big data analytics. Their open-source project, called Apache SINGA, “graduated” from the Apache Incubator on 16 October 2019 and is now Southeast Asia’s first Top-Level Project (TLP) under the Apache Software Foundation, the world’s largest open-source software community.

What does this really mean?

At it’s simplest, Artificial intelligence (AI) makes it possible for machines to learn from experience, adjust to new inputs and perform human-like tasks.

Why is it a big deal?

The Washington Post said earlier this week that there is no competition more crucial in shaping the future than the competition for dominance in AI. And by most accounts, China is leading the way.

Wait, what is machine learning then?

Machine Learning (ML) is based on the idea that systems can learn from data, identify patterns and make decisions with minimal human intervention. Algorithms allow software applications to become more accurate in predicting outcomes without being explicitly programmed by analysing data to predict an output while updating outputs as new data becomes available.

Deep learning? How deep is the hole?

Deep learning is a machine learning technique that teaches computers to learn by example. Automotive researchers are using deep learning to automatically detect objects such as stop signs and traffic lights. In addition, deep learning is used to detect pedestrians, which helps decrease accidents.

The main difference between deep and machine learning is, machine learning models become better progressively but the model still needs data and guidance. In deep learning, an algorithm can determine on its own if a prediction is accurate or not through its own neural network.

An example would be identifying the image of a cat; machine learning will require human input to define that a cat has features such as whiskers, pointed ears and paws. Deep learning will analyse multiple images of cats through various algorithms to determine all the features by itself, simulating an artificial brain.

Most experts agree that Deep Learning is a subset of Machine Learning that will lead eventually to AI.

So the machines won’t be killing us?

So why is the award a big deal?

Apache SINGA now joins the ranks of leading open-source tools such as the Apache HTTP Server and Apache Kafka. Apache Kafka powers big data solutions at Airbnb, LinkedIn, Netflix, PayPal, Spotify and many other corporations. The Apache HTTP Server is the most popular web server in the world and currently serves 29% of all active websites on the Internet.

This basically means that using SINGA is like assembling a computer. Nowadays, we can buy a CPU, motherboard, case, etc. to assemble a computer without manufacturing each part from scratch. AI engineers construct the machine learning models and conduct the training procedure by calling SINGA’s programming interface without implementing the low-level code and optimizations.

What does it do?

SINGA implements a stack of software layers, from the neural network programming interfaces in Python, to matrix calculation in C++ and CUDA (Compute Unified Device Architecture), which runs on CPUs and GPUs (graphic processing units) respectively.  Optimizations on efficiency, memory and network communication are implemented to speed it up and scale it out. Is anyone using Apache SINGA now?

Apache SINGA based applications are being used across multiple sectors including healthcare, banking and finance, software development and cybersecurity. One such application is FoodLG, which uses image recognition to identify a dish based on the photo uploaded by the end-user. Five hospitals in Singapore are currently using different versions of FoodLG to promote healthy living and facilitate disease management for ailments such as diabetes, hypertension and high cholesterol. 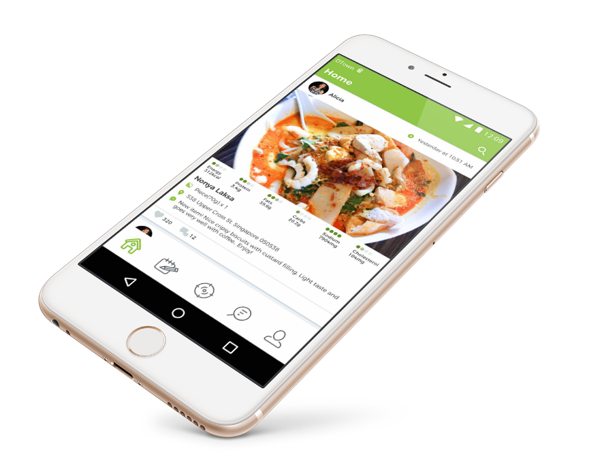 Read Next (1): Artificial intelligence: Menace, hype, or revolution?
Read Next (2): IBM’s AI program can predict which employees are about to throw in the towel

Join HWZ's Telegram channel here and catch all the latest tech news!
Our articles may contain affiliate links. If you buy through these links, we may earn a small commission.
Previous Story
NZXT is venturing into audio with its new AER headset and an audio control station
Next Story
Xerox makes takeover bid for HP