The Nuraphone will launch in Singapore officially at IT Show 2019

The Nuraphone will launch in Singapore officially at IT Show 2019 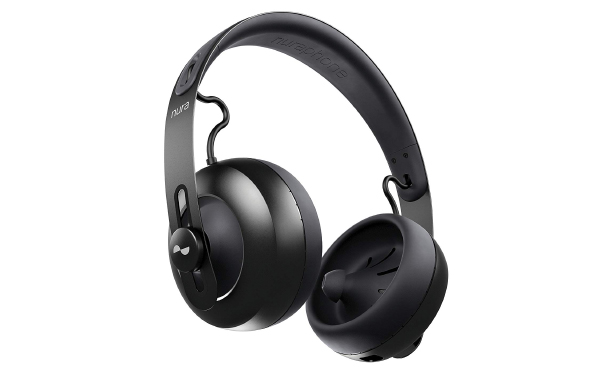 Unless you are a dyed-in-the-wool audiophile, you probably haven't heard of Nuraphone. No matter, let me get you up to speed.

It is a wireless Bluetooth headphone with some interesting technologies and features. The key feature is that it measures your hearing and customizes its sound so that it is optimized just for you.

We all hear differently and the reason for that is that our ears are not shaped the same way. As a result, each person hears the same sound somewhat differently. This also explains why some people love a certain headphone and some others loathe it.

To optimize its sound, the Nuraphone conducts a hearing test so that it can measure and learn your hearing. It plays test tones and measures how your ears respond to them. This takes only about a minute. 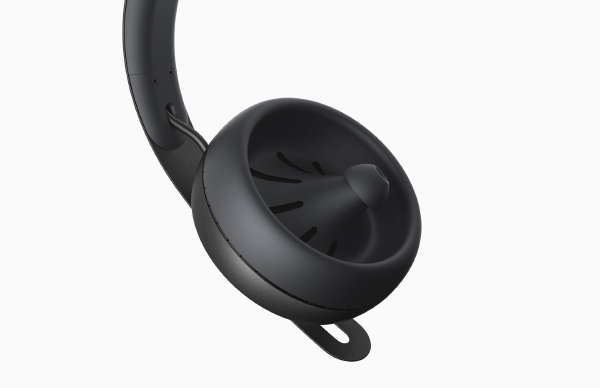 To deliver sound to your ears, the Nuraphone employs a double driver system. If you look carefully, the Nuraphone actually has a combination of an-ear and over-ear design. The former handles most of the mid to high frequencies while the latter delivers thumping bass.

The Nuraphone also features active noise cancellation and a Social Mode that quickly lets you hear your surroundings and conversations. Battery life is rated at about 20 hours.

Join HWZ's Telegram channel here and catch all the latest tech news!
Our articles may contain affiliate links. If you buy through these links, we may earn a small commission.
Previous Story
Circles.Life replaces its 20GB for $20 add-on with Unlimited data for $20 option, but there's a catch
Next Story
Ford wants to apply its lane-keeping drive technology in the bedroom