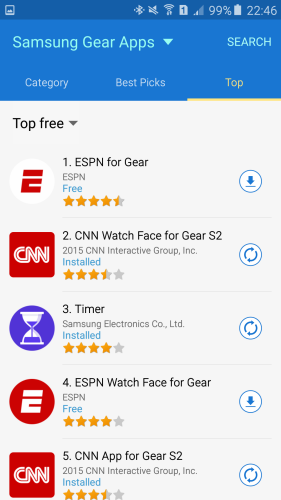 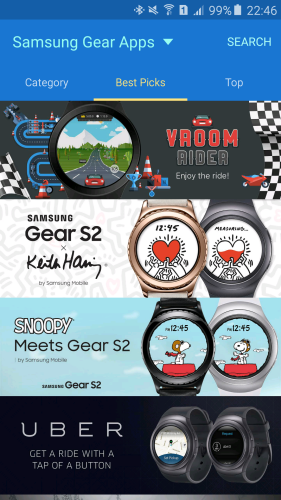 Samsung's app ecosystem for its Gear S2 smartwatch has been growing steadily over the past few months.

In a press release, the South Korean company announced that the number of apps for the Gear S2 has increased over four times since September 2015. Although Samsung did not specify the total number of apps, the growth rate is rather impressive for Tizen OS.

Some of the most popular Gear S2 include watch faces, Uber, fitness (e.g. Golf Navi) and games (e.g. Bubble Bash). In comparison, Apple stated that there were over 8,500 third-party apps available for the Apple Watch in July 2015.

Join HWZ's Telegram channel here and catch all the latest tech news!
Our articles may contain affiliate links. If you buy through these links, we may earn a small commission.
Previous Story
Pre-orders for the Apple iPhone SE reportedly exceeded 3.4 million in China
Next Story
Explore the Batcave on Google Maps