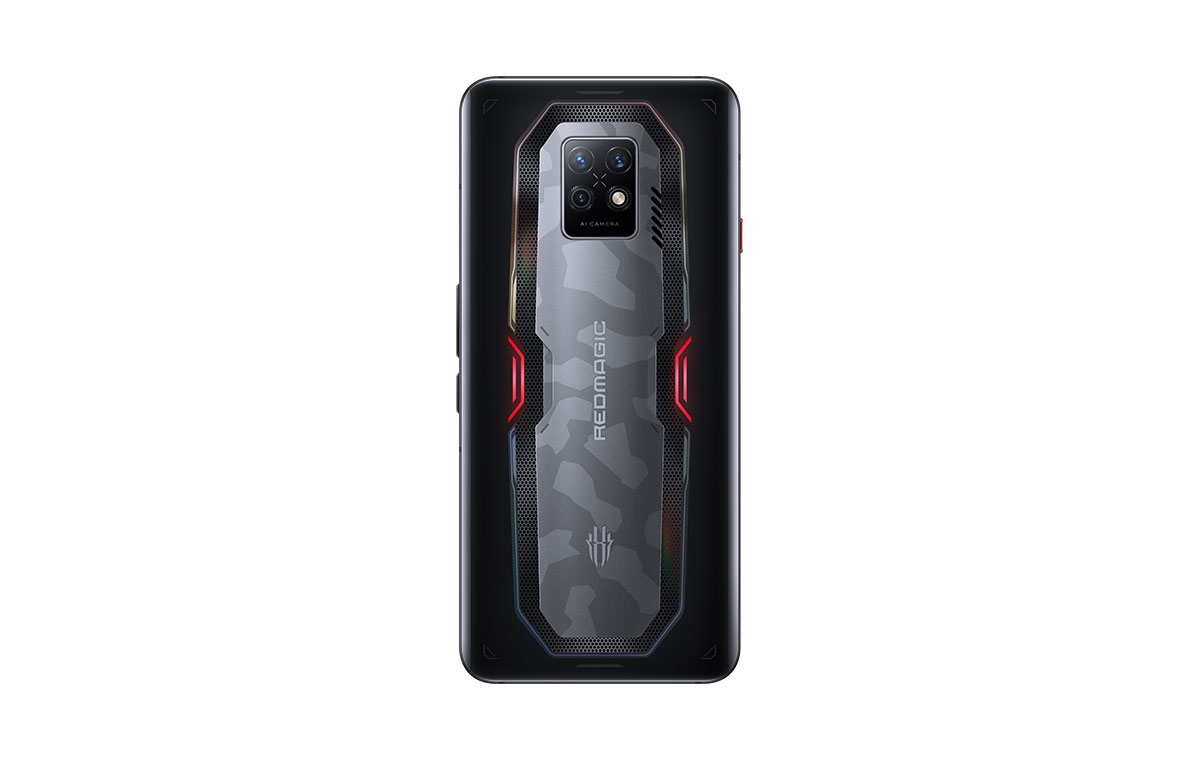 Earlier this year, Nubia's gaming sub-brand RedMagic launched its 7 Pro gaming smartphone, the first gaming-centric phone to feature an under-display selfie camera for a bezel-less, seamless display. ZTE, Nubia's parent company, isn't a stranger to under-display camera tech, having done it for multiple generations with its Axon series, and RedMagic is no stranger to records as well, having released the first smartphone with 144Hz in 2020.

Now, RedMagic is following up with the release of its 7S Pro smartphone, a mid-cycle refresh to the 7 Pro. This refresh comes with the launch of Qualcomm's Snapdragon 8+ Gen 1, an updated version of the company's Snapdragon 8 Gen 1, featuring a more powerful and more efficient GPU.

As for the 7S Pro itself, the gaming phone features a 6.8-inch 1080 x 2400 120Hz AMOLED display, with multi-touch sensitivity between 480Hz to 960Hz. Like the original 7 Pro, the 7S Pro also features a 16MP wide-angle selfie camera under the display for a screen-to-body ratio of 92.7%, with a triple array of wide, ultra-wide and macro sensors on the front (64MP, 8MP and 2MP respectively).

Being a gaming phone, the 7S Pro also has a few fancy features you won't get on regular smartphones. One of these is what RedMagic calls its 'dedicated gaming chip', the Red Core 1, which is a chip designed to handle functions like RGB, along with audio and haptic feedback. Speaking of haptics, the 7S Pro also features shoulder triggers, with RedMagic touting a response time of 7.4ms. 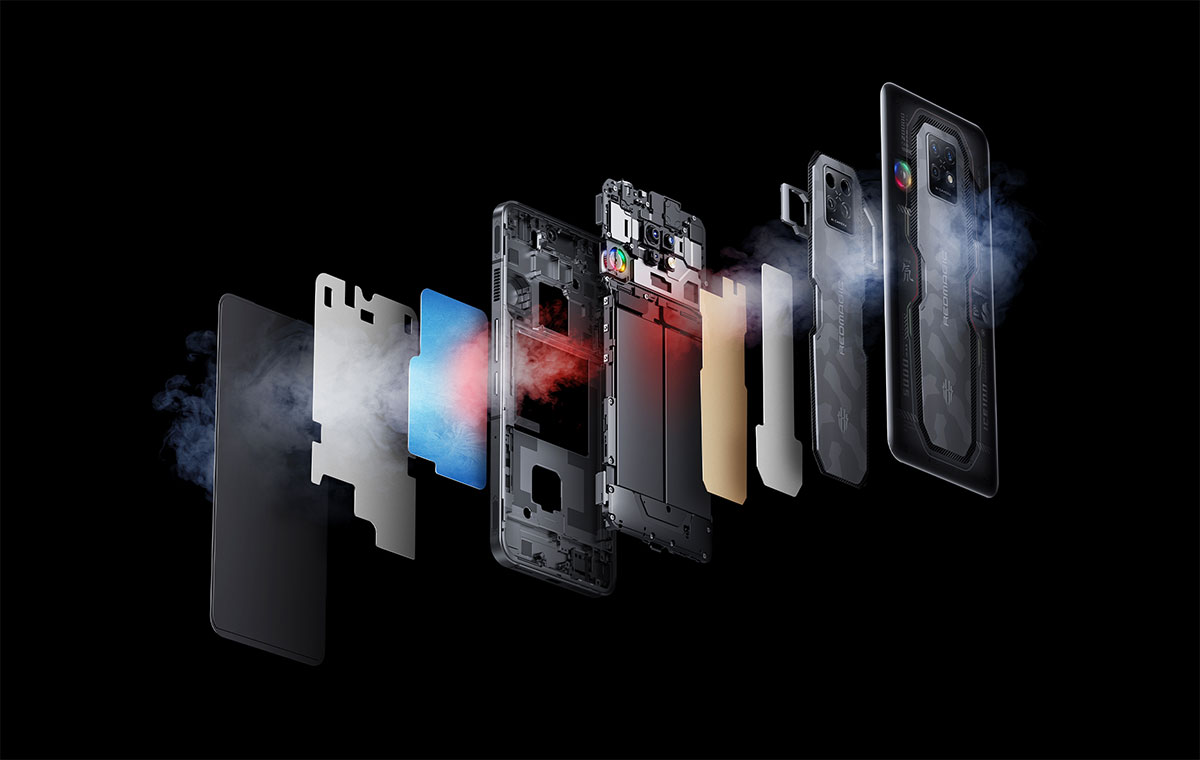 Other features include an updated ICE 10.0 Multi-Dimensional Cooling System, which features multiple layers of heat dissipating material, a vapor chamber and a fan, Magic GPU, a RedMagic-developed feature for optimising frame rates, and dual x-axis vibration motors on the left side of the phone for stronger haptic feedback. The 7S Pro runs Android 12, with RedMagic OS 5.5 on top.

The RedMagic 7S Pro will be available in three different versions: Obsidian (12GB LPDDR5 + 256GBUFS 3.1), Mercury and Supernova (both 18GB + 512GB), the latter two of which feature a partially transparent design. The 7S Pro will officially go on sale on RedMagic's website on the 9th of August, with an early bird offer from the 2nd to the 8th of August. The Obsidian version of the RedMagic 7S Pro will retail for US$729, while the Mercury and Supernova versions will retail for US$899.

Join HWZ's Telegram channel here and catch all the latest tech news!
Our articles may contain affiliate links. If you buy through these links, we may earn a small commission.
Previous Story
What to expect from Samsung Galaxy Unpacked August 2022 event
Next Story
LG's CES 2022 Puricare AeroTower air purifier is finally in Singapore