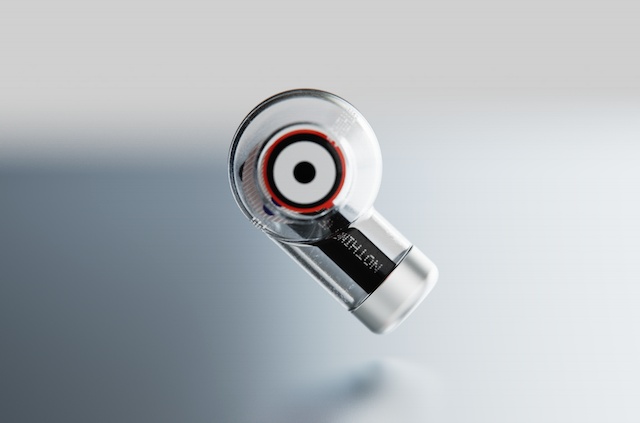 Ahead of its official launch on 27 July, Nothing founder Carl Pei has shared some details on the Ear (1) wireless earbuds.

Pei said the Ear (1) will be priced at US$99, which undercuts the Apple AirPods Pro by US$150! This also puts the Nothing Ear (1) wireless earbuds in the same price category as the recently announced Google Pixels Buds-A. The Ear (1) will be initially sold in the U.K, India, Europe and North America, followed by Japan, Korea and other countries at a later time.

Nothing is a London-based consumer technology company founded by Pei after he left OnePlus in October 2020. The company owns Essential, the smartphone brand that was established by Andy Rubin and shut down in 2020.

Join HWZ's Telegram channel here and catch all the latest tech news!
Our articles may contain affiliate links. If you buy through these links, we may earn a small commission.
Previous Story
Tidal has a bit-perfect update for Android music lovers
Next Story
Nintendo Switch OLED model with 7-inch display to launch on 8 Oct