Nothing shares camera samples and specs of its Phone (1)

Nothing shares camera samples and specs of its Phone (1) 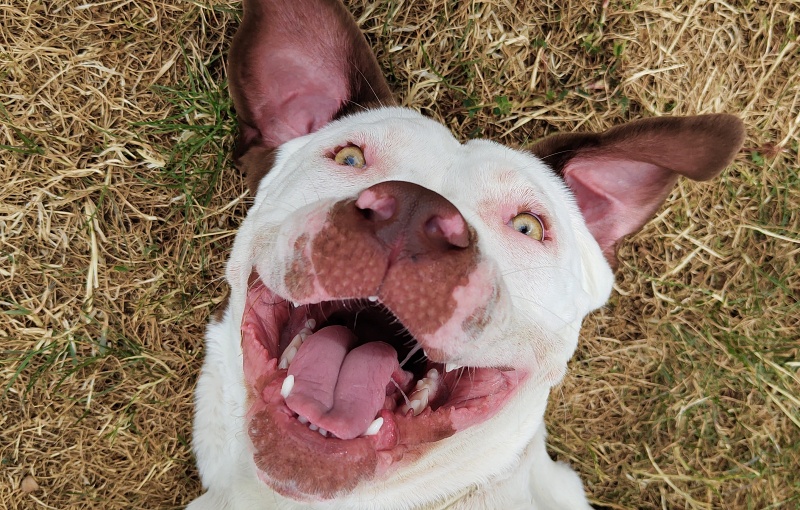 Ahead of its official unveiling on 12 July, Nothing reveals the camera specs and samples of its Phone (1).

In a blog post, Nothing reveals the main camera on the Phone (1) is the flagship 50MP Sony IMX766 1/1.56" sensor with f/1.88 aperture. The secondary camera is an ultra-wide lens with 114° field of view. Other camera specs include 10-bit video recording, dual OIS and EIS, Night Mode and Scene Detection.

Nothing officially announced the Phone (1) in March and revealed its design last month. The company also reportedly sent out invites to fans to join a pre-order waitlist. In the meantime, check out some of the photos taken by the Nothing Phone (1) below and the unedited, unfiltered images in the source link. 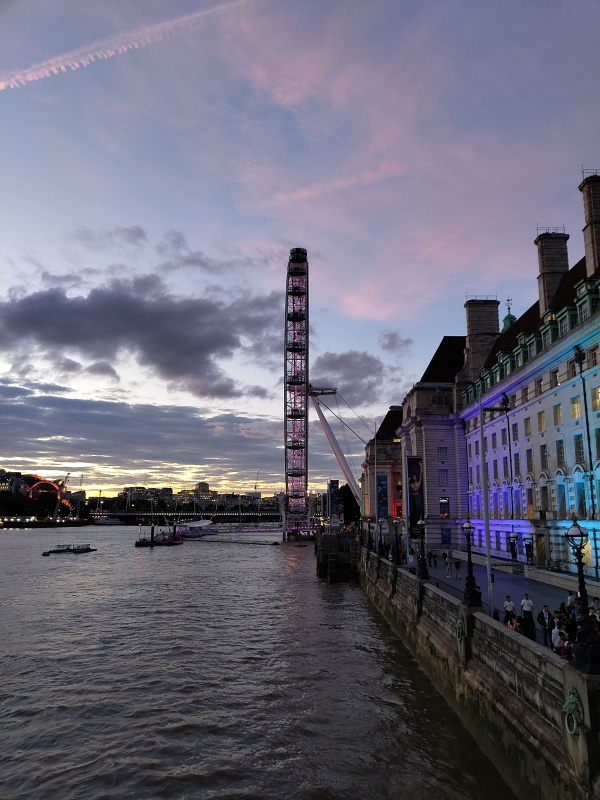 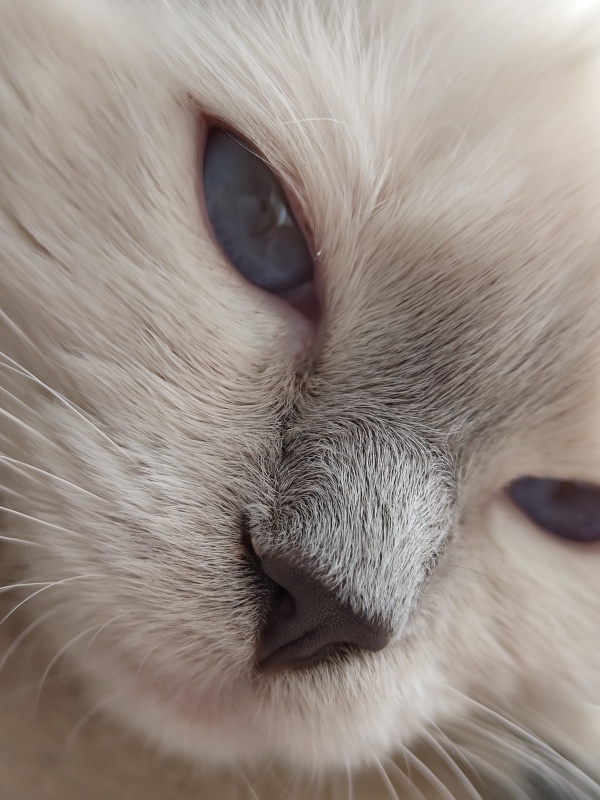 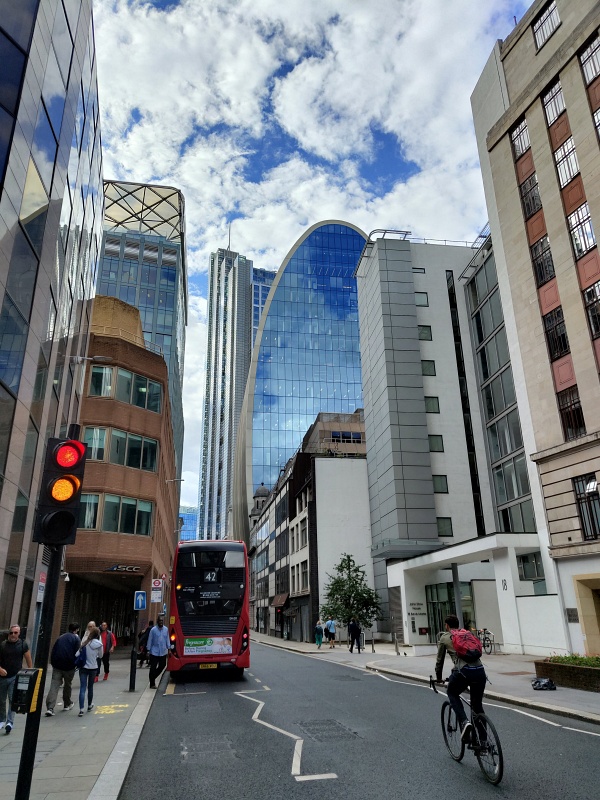 Join HWZ's Telegram channel here and catch all the latest tech news!
Our articles may contain affiliate links. If you buy through these links, we may earn a small commission.
Previous Story
WhatsApp rolling out ability to use any emoji to react to a message
Next Story
StarHub’s new Premier+ pack cuts the cord and launches at S$19.99 a month *Updated*