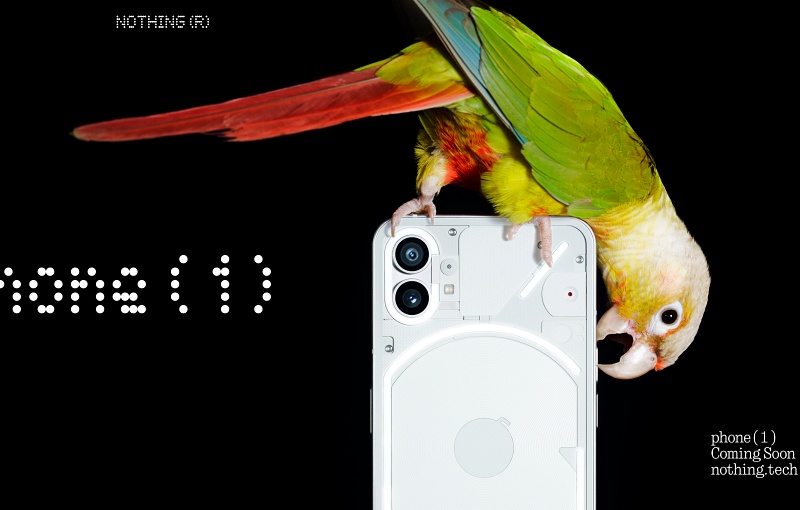 Nothing just revealed the rear design of its Phone 1 phone.

Carl Pei shared the photo on Twitter and wrote that "leaks are harder to contain nowadays and many of you have been waiting for a long time." The photo shows what seems to be light strips on the rear of the phone, and a dual-camera setup.

Nothing officially announced the Phone (1) in March and confirmed it will be using a reskinned Android OS.  Other confirmed specs include a Qualcomm mobile platform and compatibility with "non-Nothing" accessories and prdoucts

The Phone 1 will be officially unveiled on 12 July. 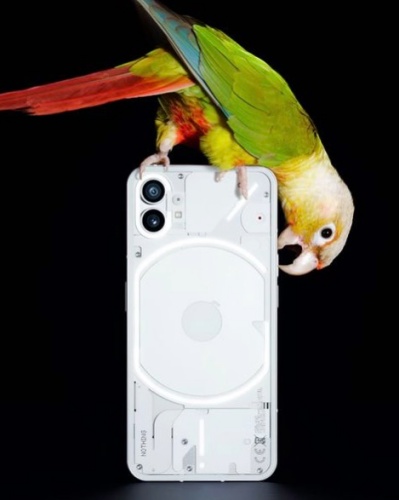 Join HWZ's Telegram channel here and catch all the latest tech news!
Our articles may contain affiliate links. If you buy through these links, we may earn a small commission.
Previous Story
Early benchmarks confirm Apple's new M2 chip is indeed up to 20% faster than M1
Next Story
Amazfit brings the Bip 3 and Bip 3 Pro fitness trackers to Singapore