Nothing Phone (1) officially announced, but no public reveals except for its UI

Nothing Phone (1) officially announced, but no public reveals except for its UI 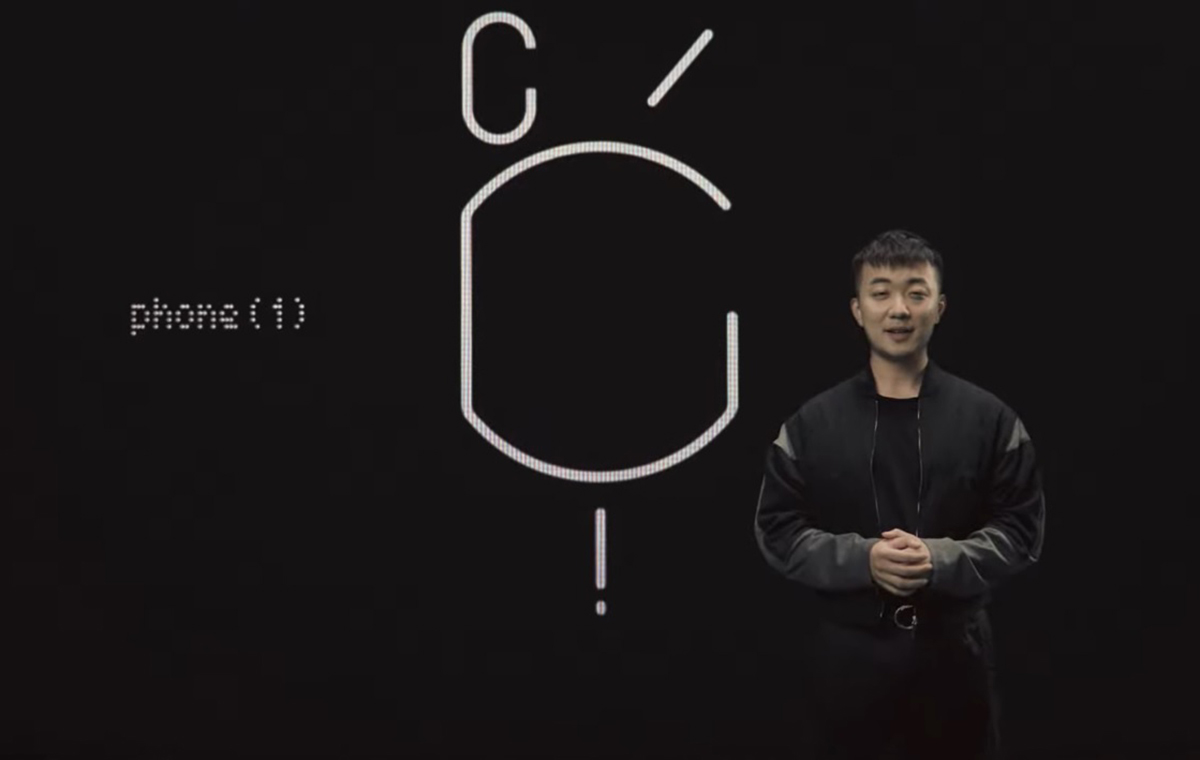 Carl Pei’s Nothing startup made good on its 23 March 2022 virtual event. The company announced the Nothing Phone (1) as promised, but the event was very light on details.

Nothing Phone (1) will use a reskinned Android operating system (like most Android smartphones). Called Nothing OS, the UI is “totally unified” with the Nothing Phone (1) physical phone design (although the latter wasn’t shown). For example, the Weather widget uses a dot-matrix design instead of typical animated graphics seen on most Android widgets. 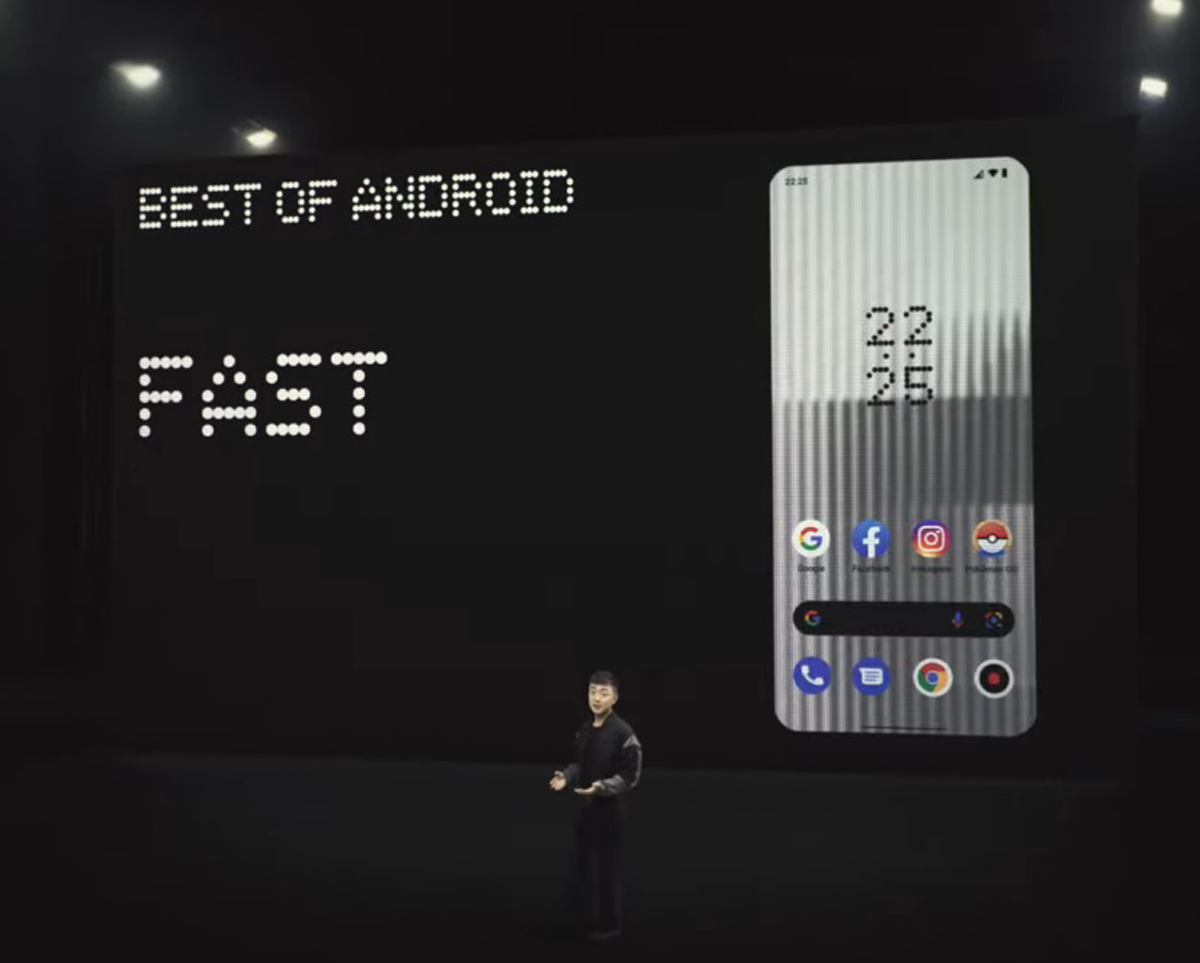 Beyond its UI design choices, Carl Pei said Nothing Phone (1) has a Qualcomm chipset, will work with “non-Nothing” accessories and products, on top of a Summer 2022 proper launch. Until then, it’s much ado about Nothing.

Update: the Nothing team reached out to us with a few non-final samples of Nothing OS. We've appended a first look of its Home Screen below. 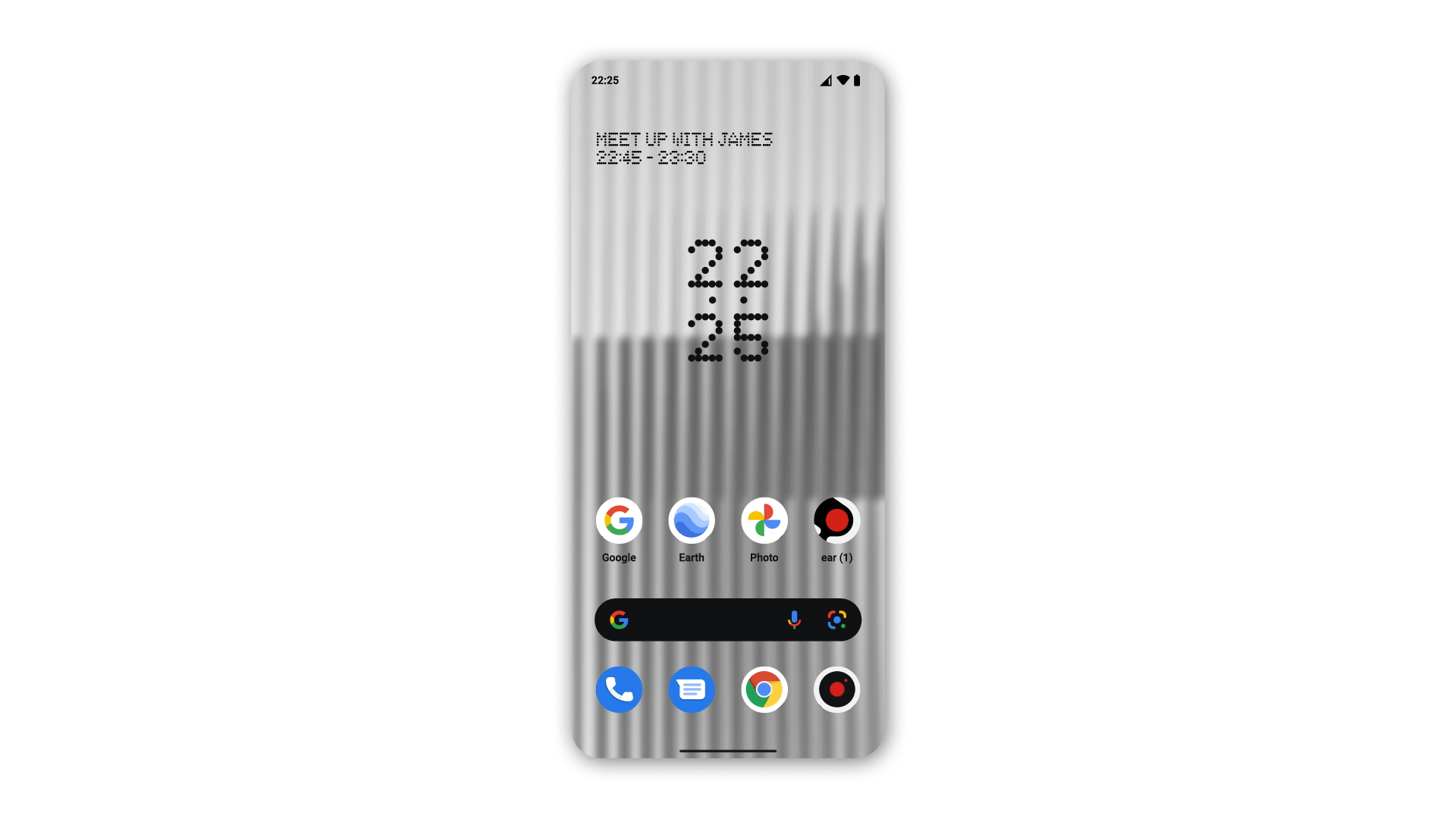 Join HWZ's Telegram channel here and catch all the latest tech news!
Our articles may contain affiliate links. If you buy through these links, we may earn a small commission.
Previous Story
Sony Music opens flagship S-E Asia headquarters in Singapore
Next Story
Creator of GIF file format passes on at age 74