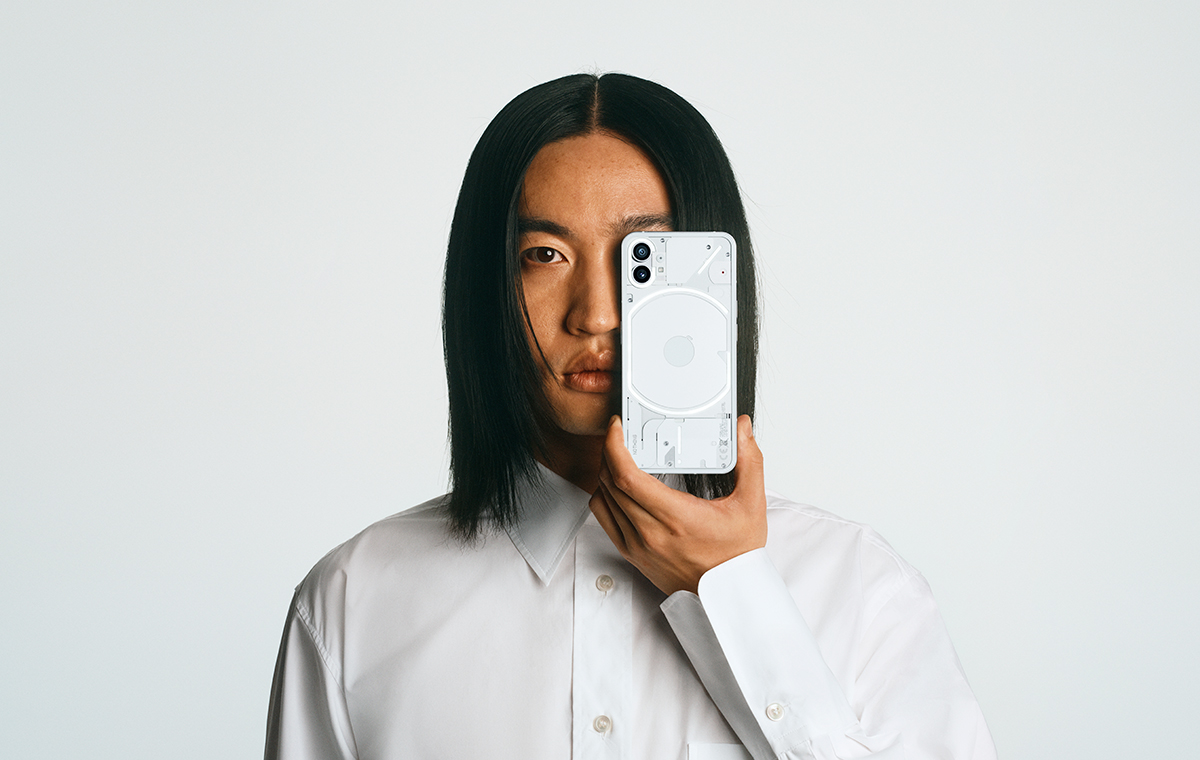 After much fanfare and hype in its community, Carl Pei’s Nothing Phone (1) is finally official.

The Nothing Phone (1) was unveiled last night (11 July 2022) with many of its key specifications shared. Here’s the quick down-low on what you can expect from it.

For starters, the Nothing Phone (1) packs an entry-level to mid-range chipset – a custom-made Qualcomm Snapdragon 778G+. The Snapdragon 778+ appeared in mid-range devices like the Motorola Edge 30. The good news is that the chipset is 5G-capable so that it can work in countries with 5G networks like ours. 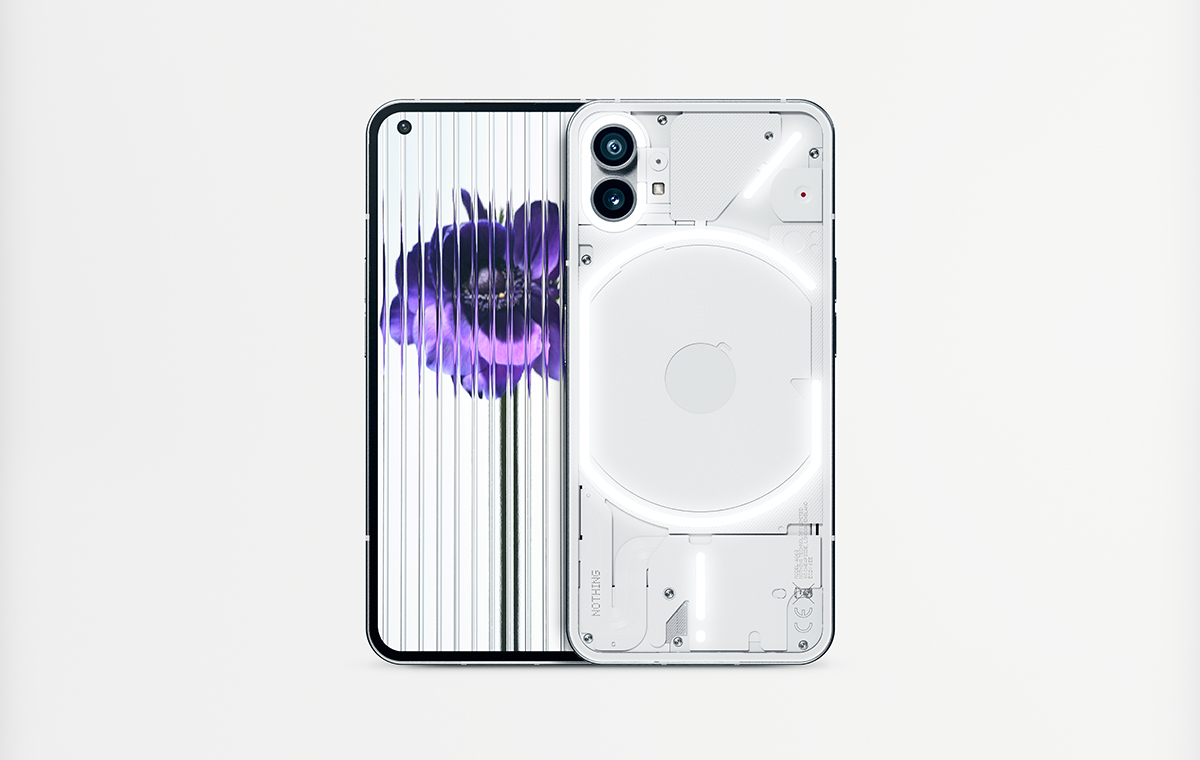 Another good news is that the Nothing Phone (1) doesn’t skimp out as much for its other hardware components. The phone offers a 6.55-inch OLED display rated at Full HD+ resolution (2,400 x 1,080 pixels). This panel comes with HDR10+ support, a 60-120Hz adaptive refresh rate, and a 240Hz touch sampling rate, making these specs available beyond flagship-grade handsets.

The front and back of the Nothing Phone (1) are protected by Corning’s Gorilla Glass 5. While it’s not one of the latest, toughest glass-type materials for phones these days, it still confers heightened resistance against scratches and waist-height drops. 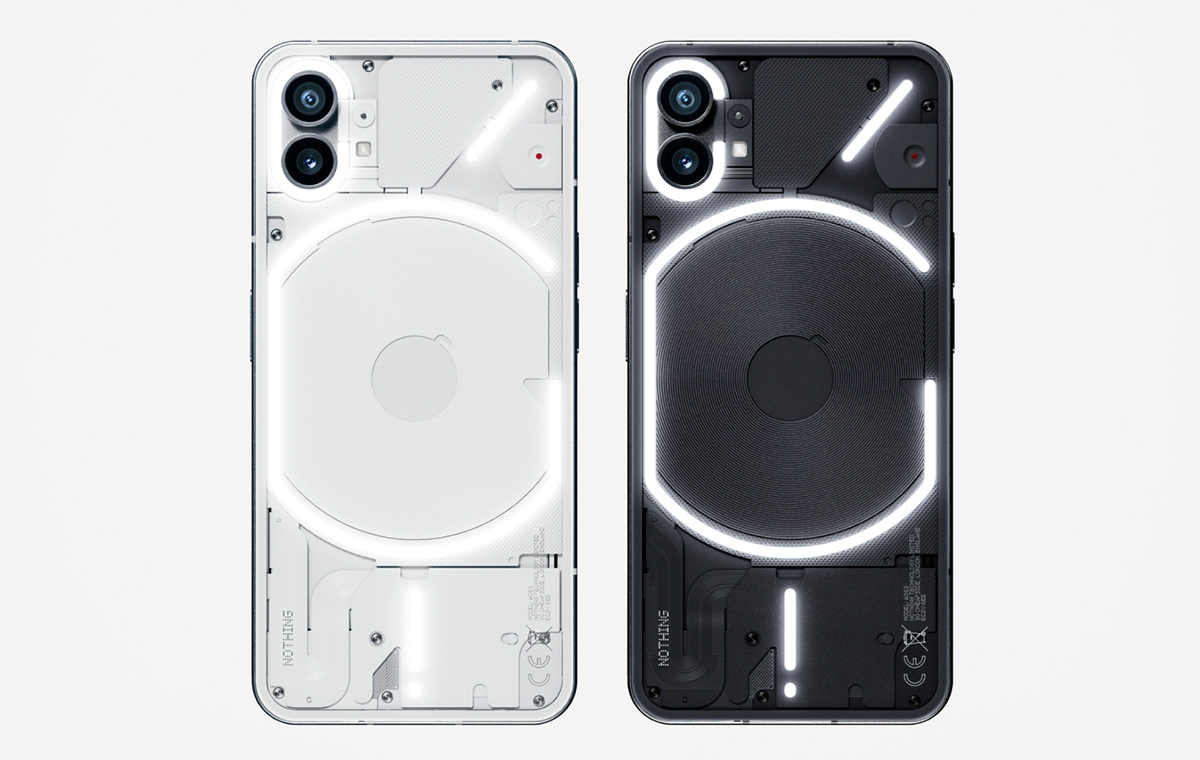 The phone also packs a dual rear camera configuration, both sitting at 50MP. The primary camera uses a Sony IMX766 sensor (the same camera sensor on the ASUS ROG Phone 6 and Xiaomi 12) with f/1.8 aperture, dual image stabilisation, and 10-bit colour for videography. The secondary camera is a Samsung JN1 ultra-wide shooter with an f/2.2 aperture and 114° FOV. It can offer up to 4K30FPS for video recordings.

Other key details are its battery (4,500mAh, with 33W wired fast-charging via PD 3.0 and 15W wireless fast-charging), which offers dual-charging support – which means users can use both wired and wireless charging at the same time to top off the device. It also offers an in-display fingerprint sensor, on top of facial recognition for unlocking phones. Finally, it also packs IP53 water-and-dust resistance, on top of other neat perks like LPDDR5 RAM, UFS 3.1 storage, dual stereo speakers, dual SIM slots, and a single USB-C port.

While the Nothing Phone (1) is an Android phone at its core, the brand calls its interface by two names – Nothing OS and Glyph Interface. Nothing OS informs the visual and design language of its Android reskin, while Glyph Interface refers to the phone’s 900 LEDs that work with your phone’s notifications, charging status, and other light-based cues. Glyph Interface also offers Flip To Glyph, the Silent Mode for phones we know about, but now with lights for notifications instead. 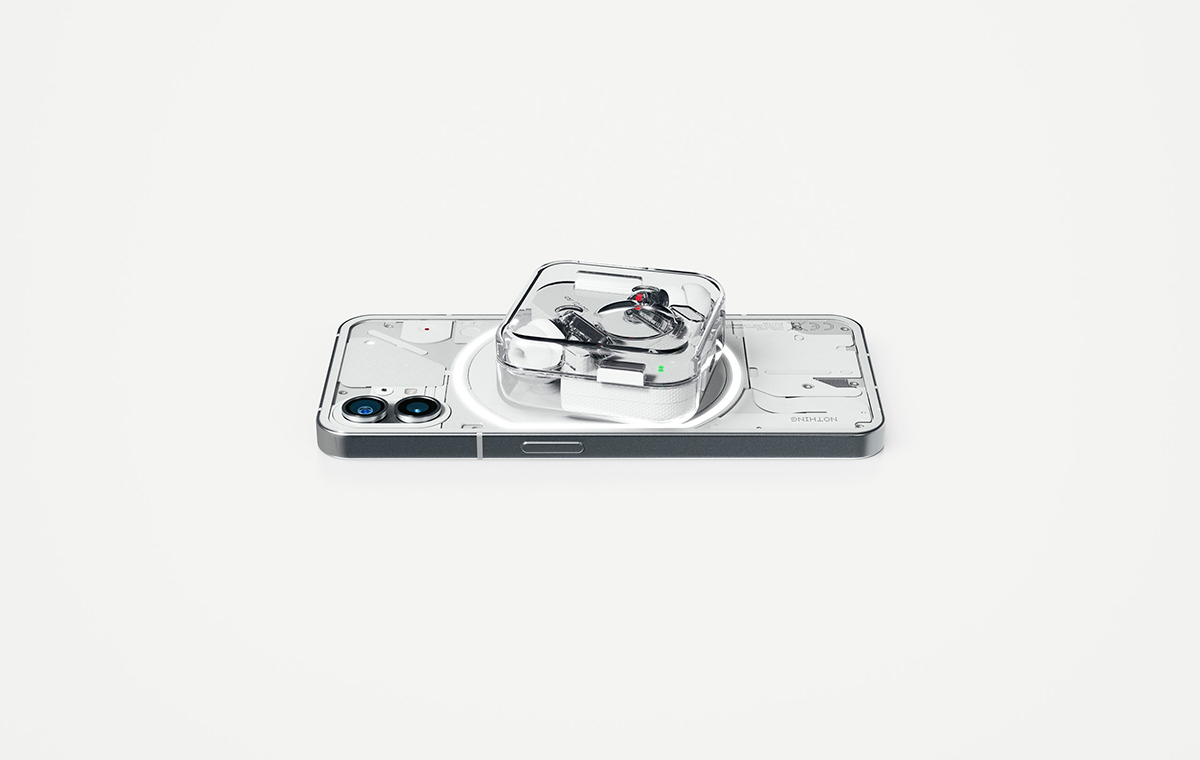 In Singapore, the Nothing Phone (1) starts at S$769, and it’s available via its official website. Sales are expected to start from 21 July 2022 onwards, according to its press statement.

Join HWZ's Telegram channel here and catch all the latest tech news!
Our articles may contain affiliate links. If you buy through these links, we may earn a small commission.
Previous Story
Bilibili is running a special Heaven Official's Blessing collab at ANIPLUS Cafe till 18 Aug
Next Story
Amazon Prime Day: Prime Day Gaming Shopping