Nothing launches Ear (stick), now with bigger drivers in a lipstick-sized charging case

Nothing launches Ear (stick), now with bigger drivers in a lipstick-sized charging case 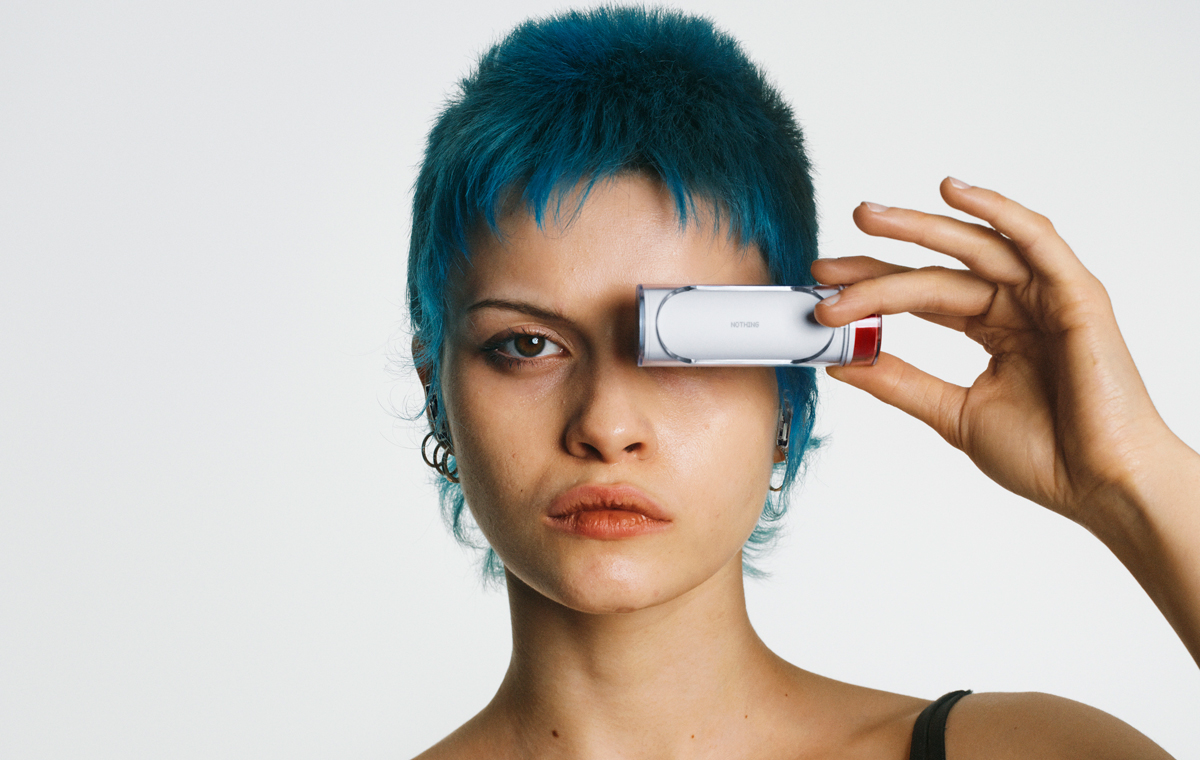 Nothing, a consumer electronics company headed by Carl Pei, has announced a new pair of true wireless earbuds called the Nothing Ear (stick), as an alternative and follow-up to the Nothing Ear (1) (review here) launched in 2021. 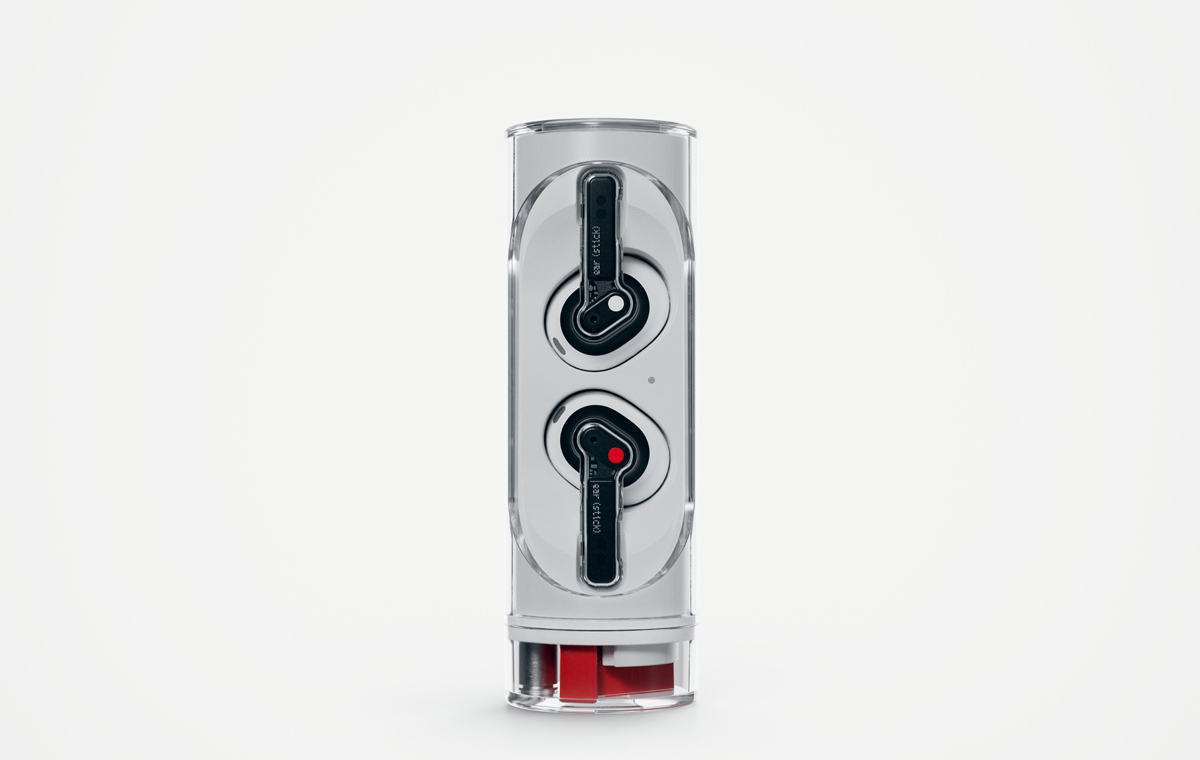 The Nothing Ear (stick) sees a major shift in ergonomics from its predecessor, starting from the charging case itself to its earpiece. The cylindrical clear charging case is shaped like lipstick, which makes it slightly more compact (and longer) than conventional true wireless stereo (TWS) cases. The familiar design also makes it easier to carry around, either in-pocket or in-purse. 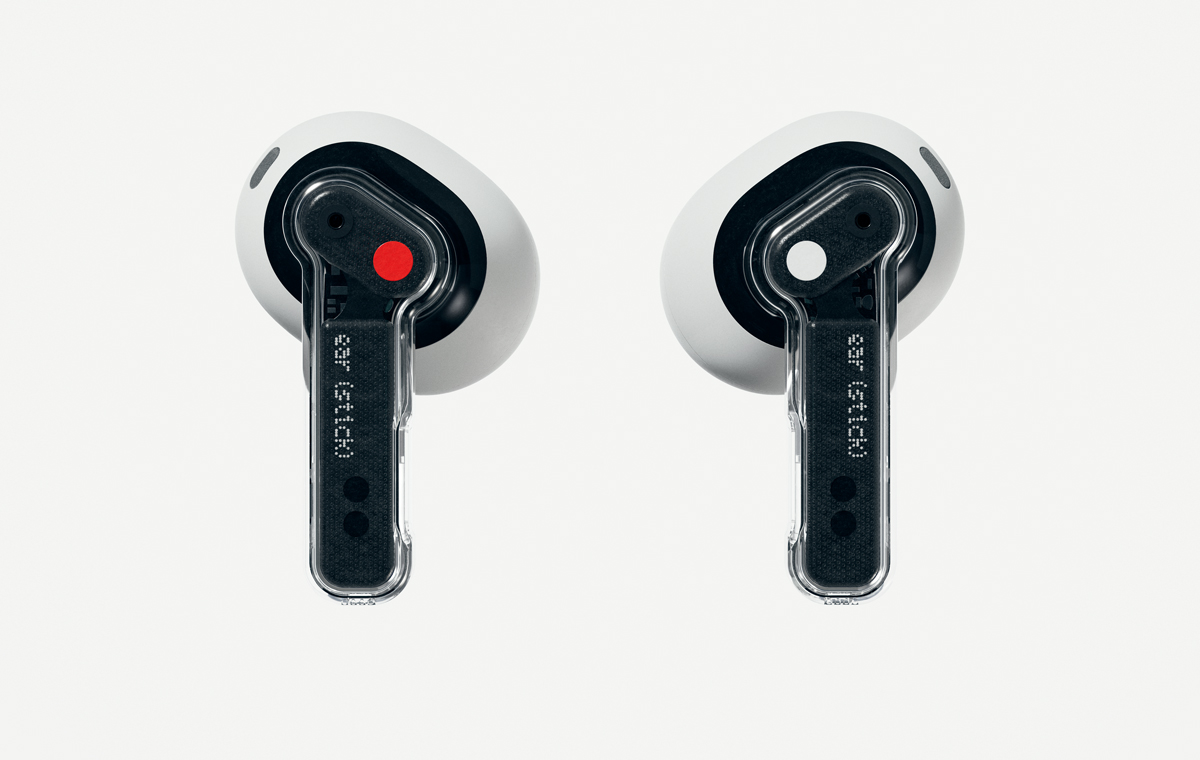 The 4.4g earpiece is a rethink of Apple’s regular AirPods, touting a hard, half-in-ear design that nestles in each ear canal. Nothing Ear (stick) also offers custom 12.6mm dynamic drivers for its sound, and these are 1mm larger than the Nothing Ear (1)’s. The buds are also capable of Bass Lock Technology, where it detects and adjusts bass playback based on the shape of the user’s ear canals. 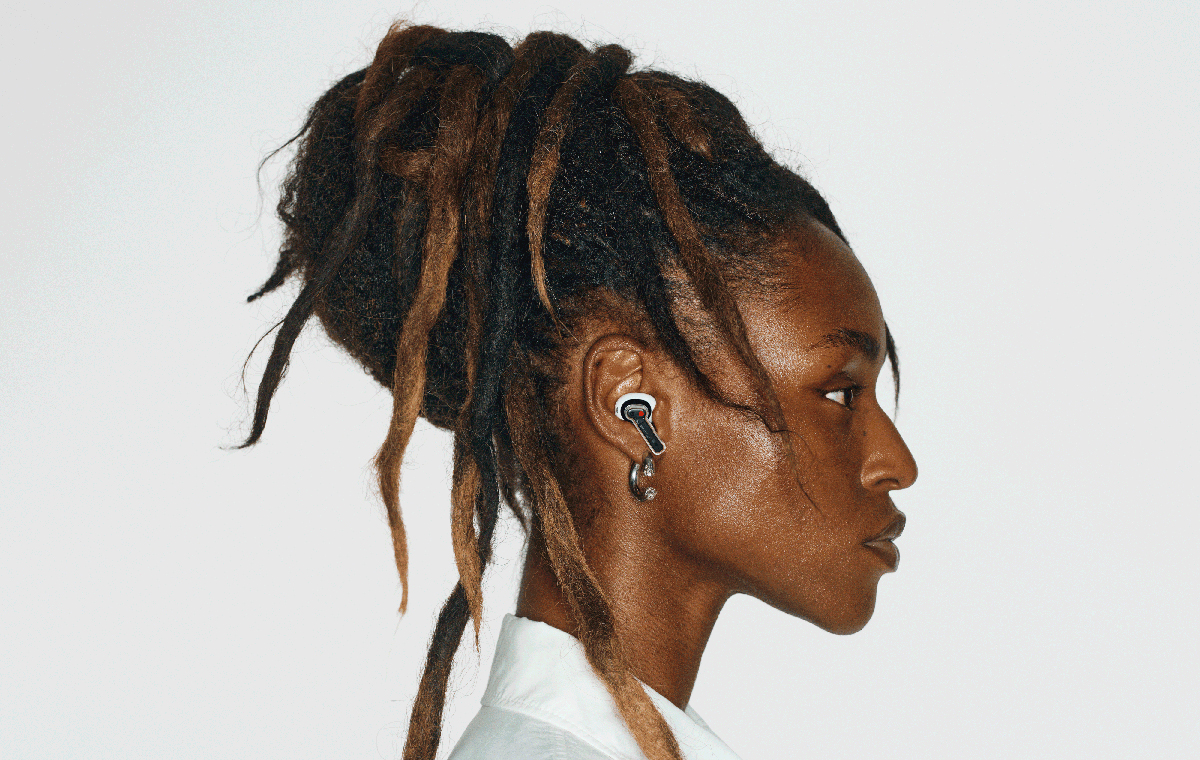 Also inside each earpiece are three microphones – pickup, feedforward, and feedback – that work together to help reduce wind and call noise. Handling all that is Nothing’s Environmental Noise Cancellation (ENC) algorithms, but it only works for phonecalls.

Unlike Ear (1), the Nothing Ear (stick) does not have active noise cancellation (ANC), but it packs slightly higher water and dust resistance rated at IP54. 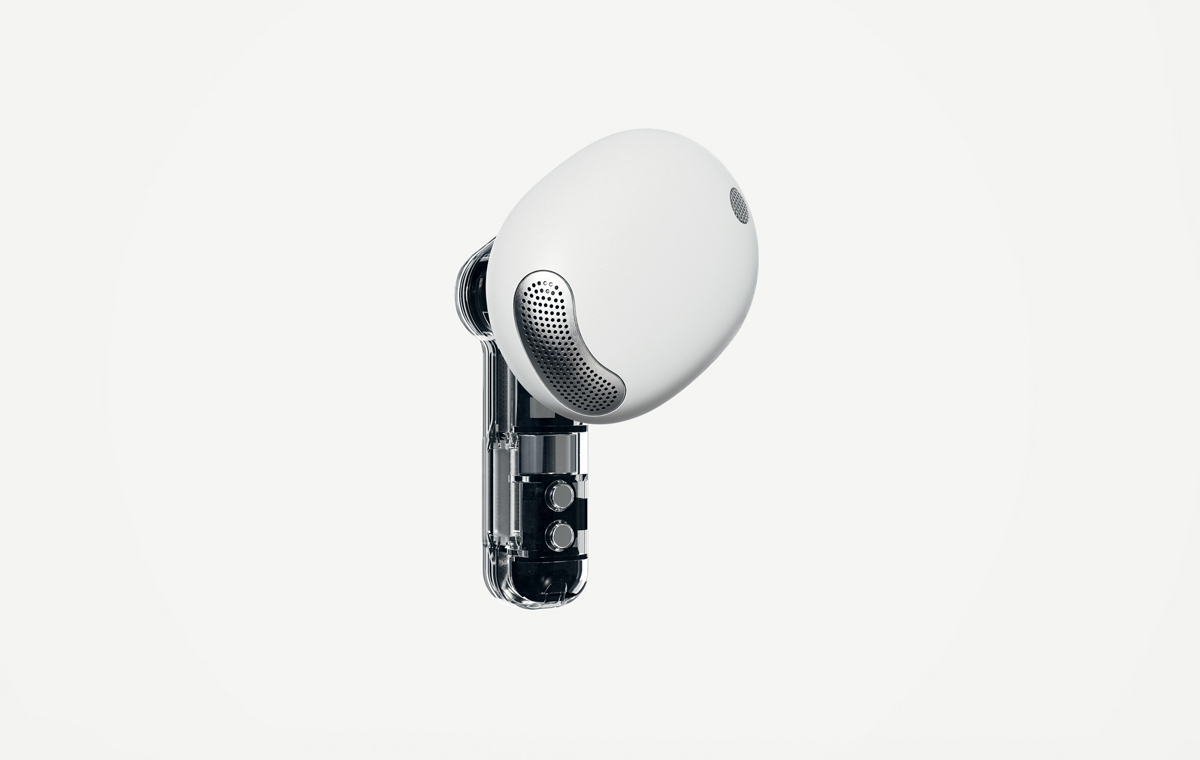 Other features include in-ear detection, single-side use, and on-stick, press controls for calls, music, and voice assistant features. It relies on Bluetooth 5.2 for its wireless connectivity to your source device, along with Google Fast Pair support. 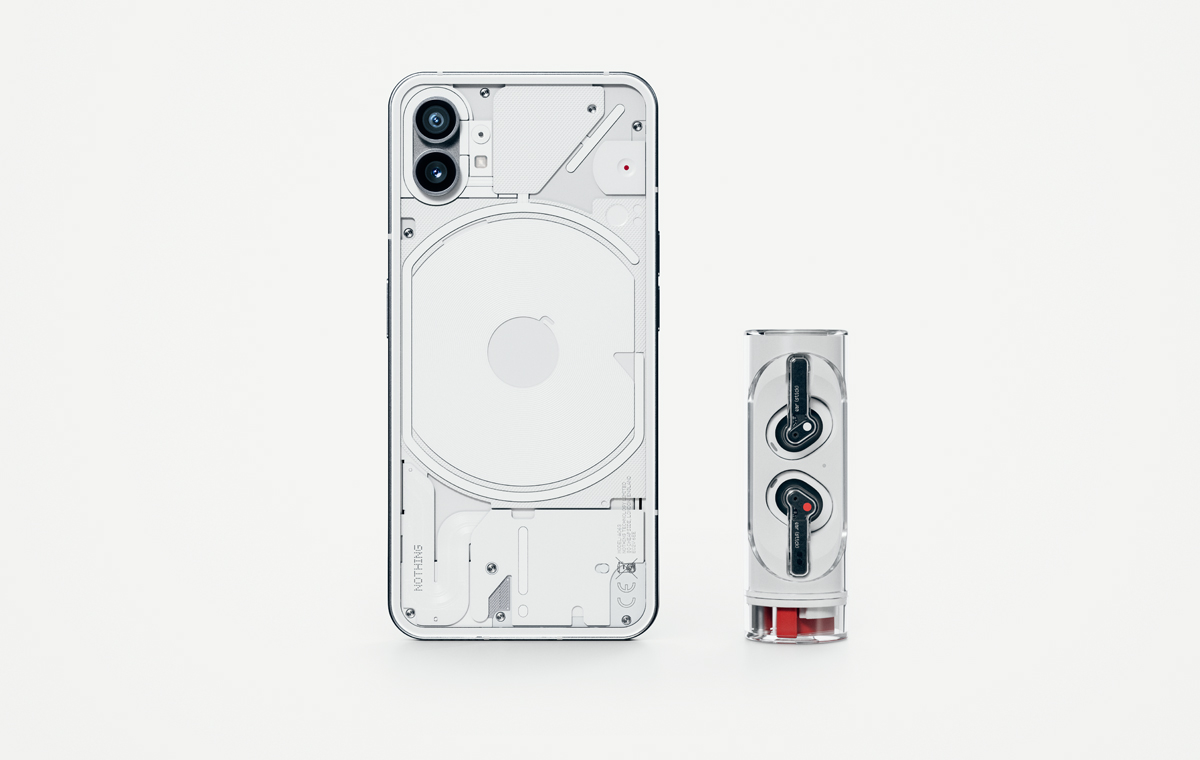 The charging case (USB-C port) carries a 360mAh battery, which grants the Nothing Ear (stick) up to 28 hours of listening time, according to Nothing. The earbuds themselves carry six hours of music uptime, and both take 1.5 hours for a full charge. A neat feature is fast-charging on both buds and case, where 10 minutes of juicing can net you 1.8 hours of buds playback, and nine hours of audio (buds and case). 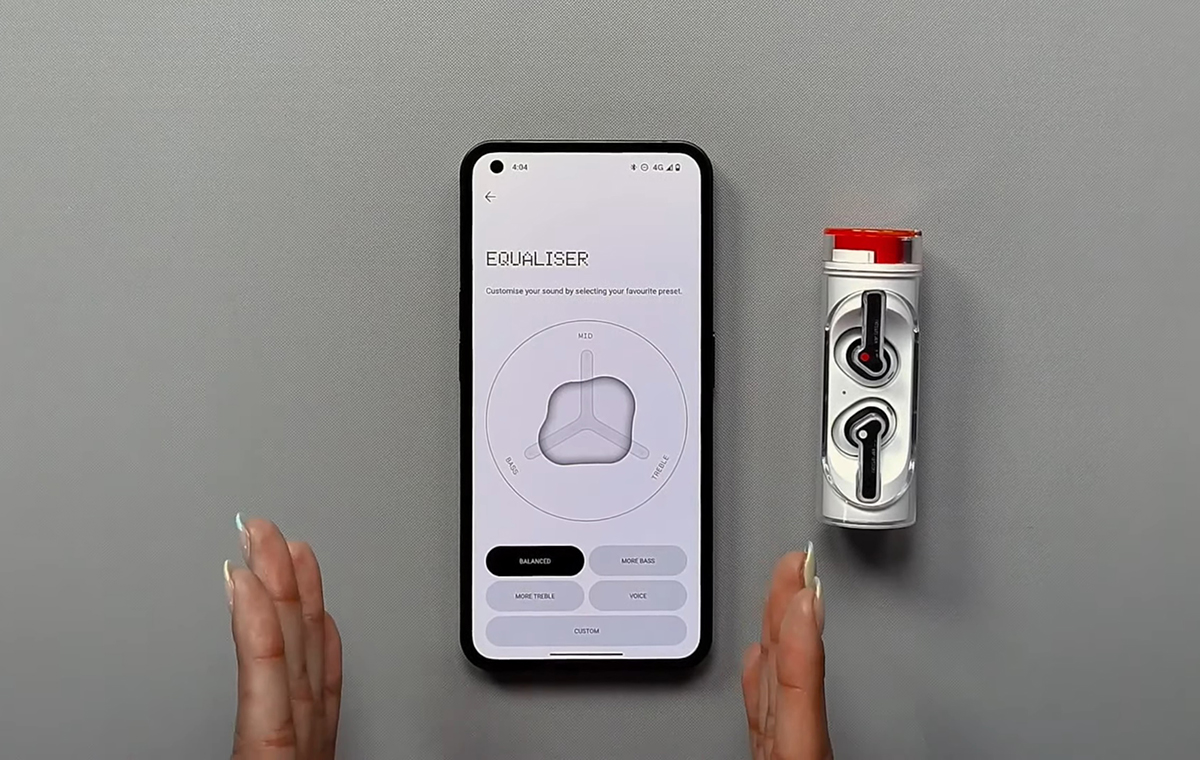 If you’re using the Ear (stick) with the Nothing Phone (1), its information and controls are parked under the phone’s Device Details. For users of other Android and iOS handsets, Nothing has the Nothing X app for fine-tuning. 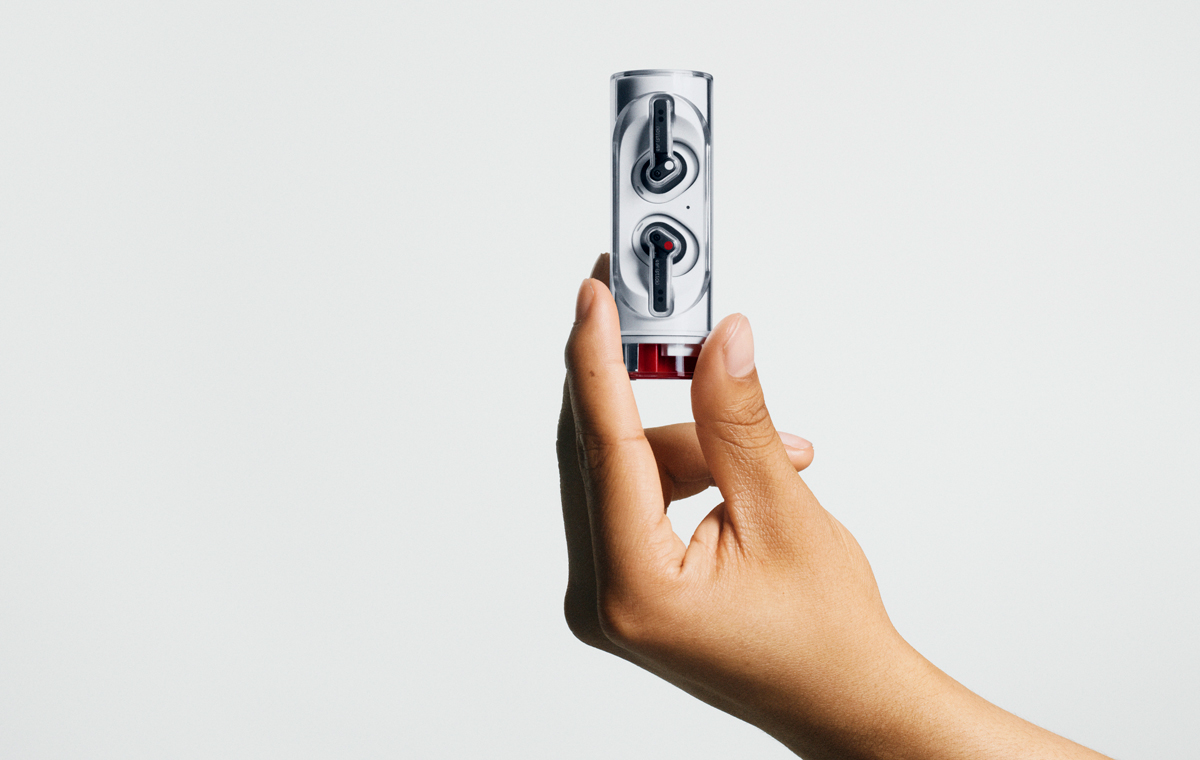 The Nothing Ear (stick) is officially available in Singapore from 11 November 2022 onwards, at a price of S$169. It’s carried at Challenger stores, and Nothing’s e-commerce platforms like Shopee and Lazada. Pre-orders begin on 4 November 2022.

You can also learn more about the buds at its official local website, nothing.tech.

Limited drop for the fast and bold: 100 units only 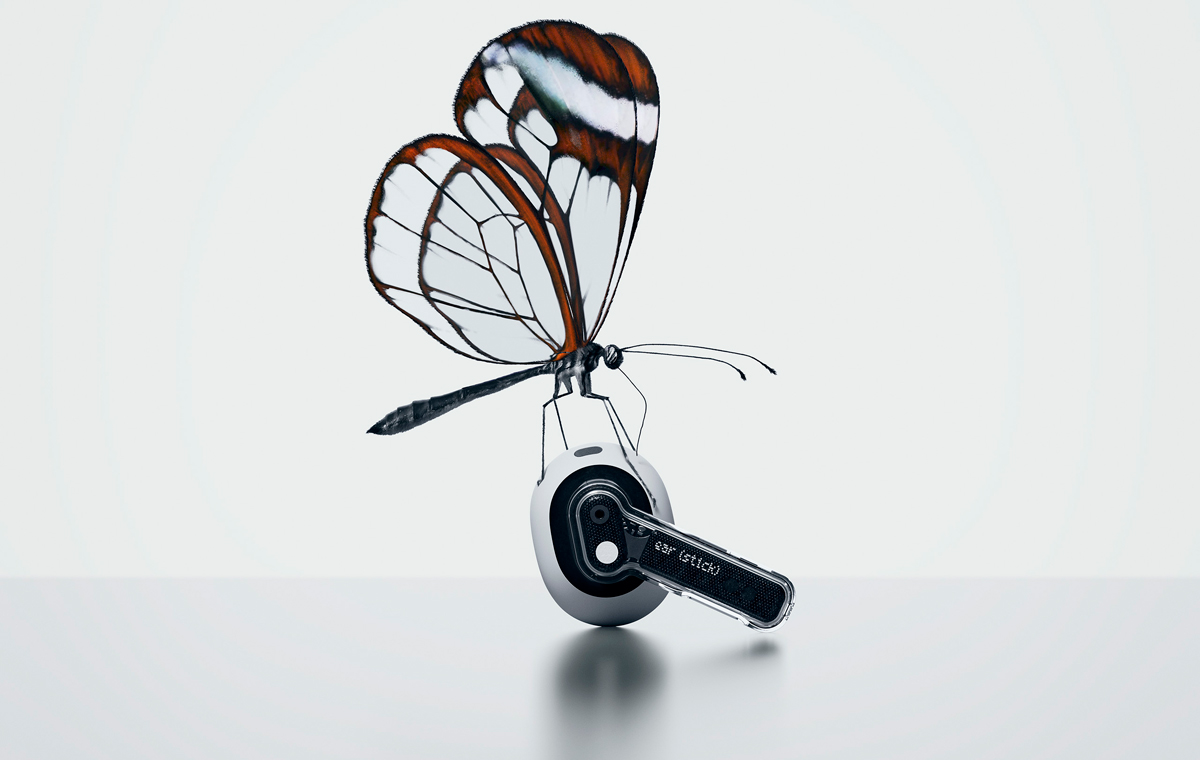 In collaboration with Limited Edt (LE), Nothing is bringing 100 units of the Nothing Ear (stick) to Singapore, ahead of its official street date. That’s a hundred of us getting a headstart on experiencing the sound of Nothing.

These hundred pairs are available on 28 October 2022 at LE’s official website here.

For reference, the Nothing Phone (1)’s limited drop lasted a mere 90 seconds before it sold out here.

Join HWZ's Telegram channel here and catch all the latest tech news!
Our articles may contain affiliate links. If you buy through these links, we may earn a small commission.
Previous Story
Apple confirms it will switch to USB-C for the iPhone
Next Story
Vivo’s V25 5G and V25 Pro 5G bring creativity into your photos