Notebook recommendations for IT Show 2017

Notebook recommendations for IT Show 2017

The release of Intel’s 7th-generation Kaby Lake processors makes this an opportune time to get a new laptop, especially if you’ve had your eye out for an upgrade for a while.

If you’re looking for a new machine to start the year off right, or even up your game, here are our top recommendations from the ongoing IT Show 2017! 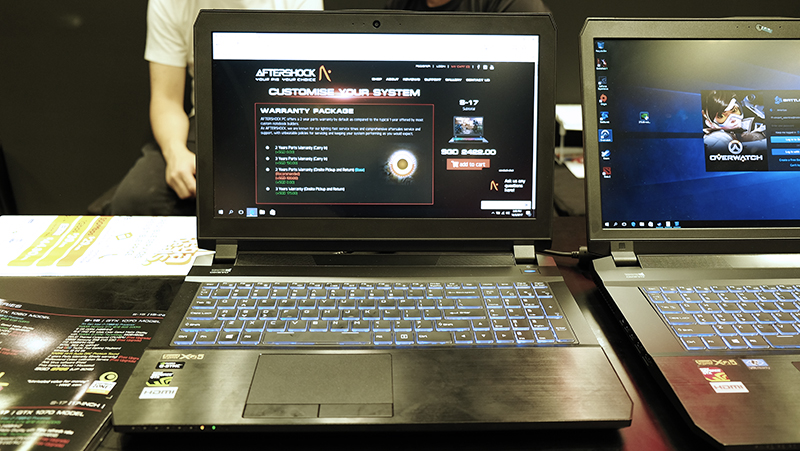 Gaming notebooks don’t always have to cost you an arm and a leg, and Aftershock has always impressed with its ability to deliver the greatest bang for your buck. The 15.6-inch S-15 gives you an Intel Core i7-7700HQ processor and NVIDIA GeForce GTX 1060 for just S$2,292 (U.P. S$2,601), and you’ll be able to run pretty much any game at a 1080p resolution, albeit with some of the settings turned down.

To cap things off, it comes with NVIDIA G-Sync by default to eliminate problems like stuttering and tearing. 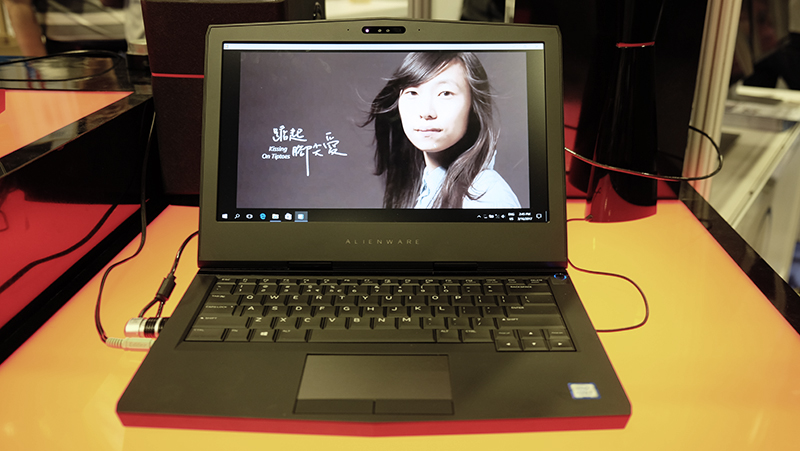 It is available for S$2,899 at the IT Show 2017, and is one of the most powerful and compact gaming laptops you can buy. 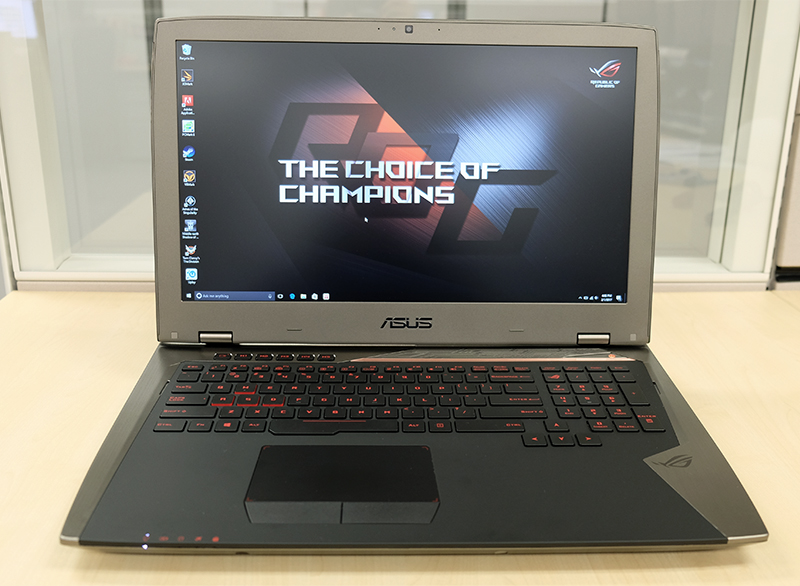 ASUS’ ROG G701 is a slim – for its specifications – and powerful 17.3-inch gaming notebook that challenges what you’d expect from a notebook with a GeForce GTX 1080. It has more than enough power to be a desktop replacement with an overclockable Intel Core i7-7820HK processor and 32GB of DDR4 RAM, but it is reasonably portable for what it offers.

To be sure, it is extremely pricey at S$6,198 (some ROG peripherals and free copies of For Honor and Tom Clancy’s Ghost Recon Wildlands have been thrown in to sweeten the deal), but it is a prime choice for those looking for as few compromises as possible in a gaming laptop. 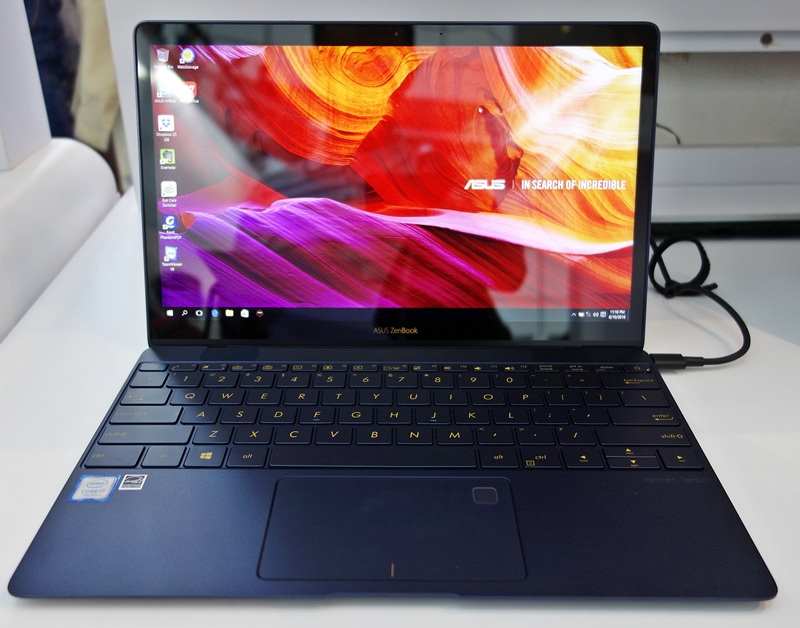 The ASUS ZenBook 3 has been touted as a Windows-based alternative to the MacBook, and it’s not difficult to see why. The 12.5-inch machine is outfitted with an Intel Core i7-7500U processor, 16GB of RAM, and a 512GB PCIe SSD. It also weighs a mere 0.91kg, so it is extremely portable.

It costs S$2,598 (a version with an Intel Core i5-7200U CPU is available for S$1,998) and comes bundled with freebies including a Creative NUNO micro speaker, an ASUS Mini Dock, and laptop sleeve. 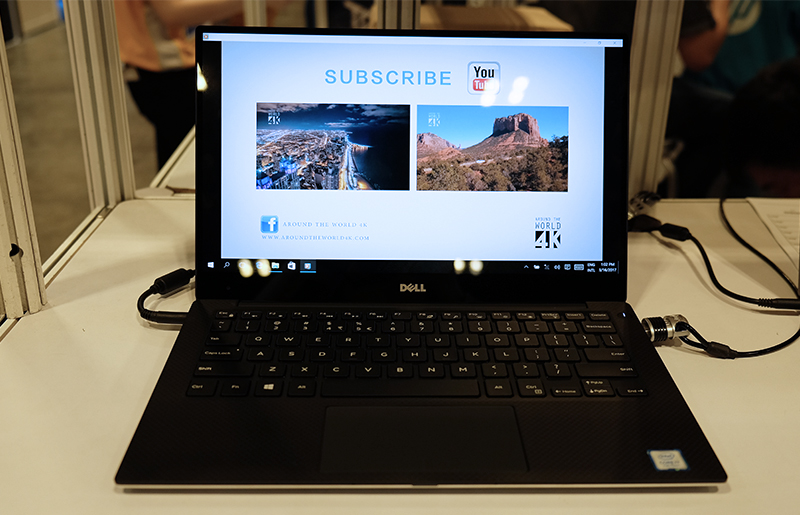 The Dell XPS 13 is one of the best-looking ultrabooks on the market with its edge-to-edge 3,200 x 1,800-pixel touch screen display and premium construction. It comes with an Intel Core i7-7500U processor, 16GB of RAM, and a 512GB PCIe SSD. 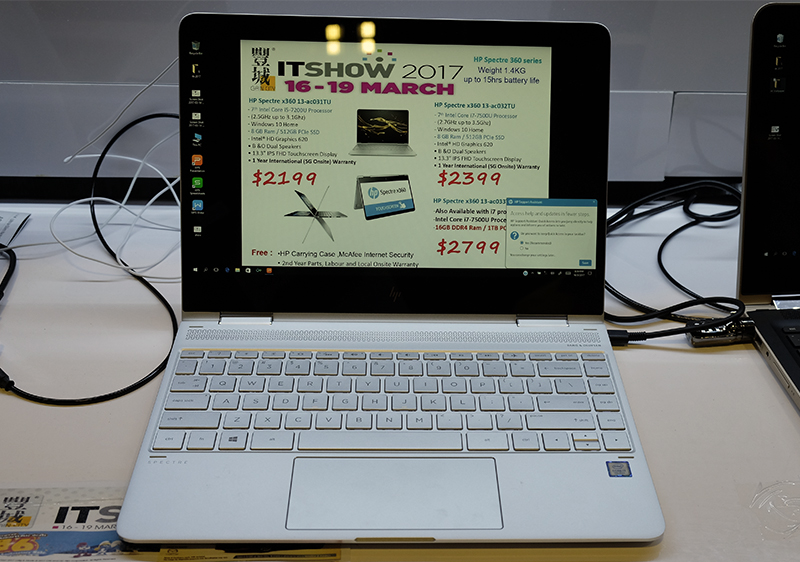 HP has doubled down on its consumer business in recent years, and the 13.3-inch Spectre x360 is one of the most well-rounded convertible notebooks available. It is powered by an Intel Core i7-500U processor, 8GB of RAM, and a 512GB PCIe M.2 SSD, packing all that in an impressively slim and light body.

Join HWZ's Telegram channel here and catch all the latest tech news!
Our articles may contain affiliate links. If you buy through these links, we may earn a small commission.
Previous Story
AppleCare+ for iPhone can be purchased within a year window in the U.S
Next Story
6 activities to look out for at IT Show 2017