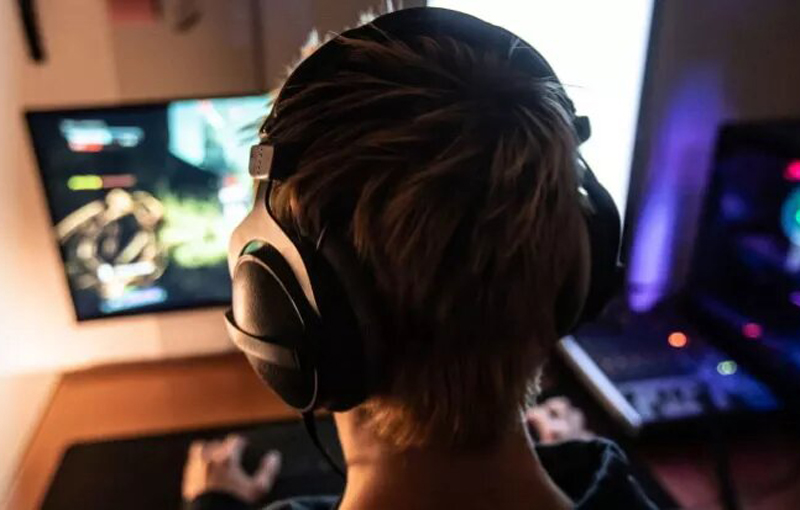 Norton 360 for Gamers is getting a new performance-boosting feature called Game Optimiser. The feature maximises gaming performance by helping to free PCs from power-hungry programs running in the background.

According to Norton, Game Optimiser will reduce performance interruptions while keeping your cybersecurity in a good place. It frees the aforementioned power-hungry programs to a single CPU core, ensuring all available computing power is allocated to the game you’re playing for better performance. A nice little bonus is that Norton 360 for Gamers also offers optimised notifications, which permanently silences inessential messages for the sake of immersion.

Norton 360 for Gamers is also adding Norton Crypto over the coming weeks. The feature is currently available as NortonLifeLock’s early adopter program, and enables users to safely and easily mine cryptocurrency while their devices are idle. Whether or not you trust Norton’s word on this is up to you, however.

Unfortunately, gamers everywhere are notoriously apprehensive about security software as they  do not want to compromise the performance of gaming. In Singapore, online and gaming activity have seen a massive increase since the  pandemic, which means more Singaporeans could be leaving themselves exposed to cybercrime. Game Optimiser is an exciting new technology that not only protects gamers from cyber threats  but optimizes gameplay performance to ensure an immersive gaming experience.

Game Optimiser is now available for users of Norton 360 for Gamers.

Join HWZ's Telegram channel here and catch all the latest tech news!
Our articles may contain affiliate links. If you buy through these links, we may earn a small commission.
Previous Story
Google announces US$99 Pixel Buds A-Series (Updated)
Next Story
YouTube’s new Search features make it easier to find the right video for you