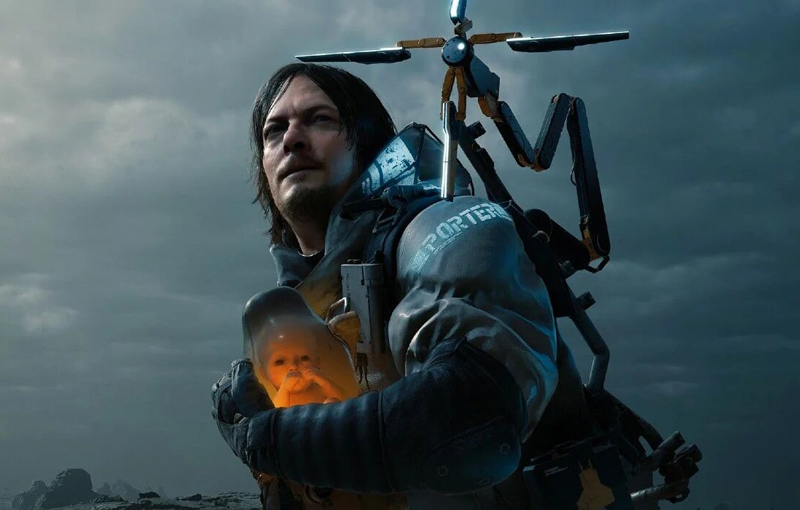 Bring back Mads Mikkelsen or we riot.

According to Norman Reedus, Kojima Productions’ follow-up game to Death Stranding is…Death Stranding 2. Neither the game’s director Hideo Kojima nor its publisher Sony Interactive Entertainment have confirmed this news, but its star Reedus is pretty confident about the sequel's chances.

While Death Stranding 2 is far from being a sure thing at this point, the fact that it’s in negotiations at all is surprising. Without giving anything away, the story reached an incredibly conclusive and cathartic ending for Sam and the people around him - so continuing past that point almost seems ill-advised. Still, this is the creator of Metal Gear Solid we’re talking about. He’ll find a way.

You don’t have to wait long to play new Death Stranding content, however. Kojima Productions is launching Death Stranding: Director’s Cut on 24 September, 2021 for PlayStation 5. This version of the game adds more delivery tools to make Sam’s life easier, and a few new story missions to make his life harder. Perfectly balanced, as all things should be.

Join HWZ's Telegram channel here and catch all the latest tech news!
Our articles may contain affiliate links. If you buy through these links, we may earn a small commission.
Previous Story
Marvel is reportedly making a 'Werewolf By Night' Halloween special for Disney+
Next Story
Singtel expands 5G rollout to more locations, outlines next steps towards 5G