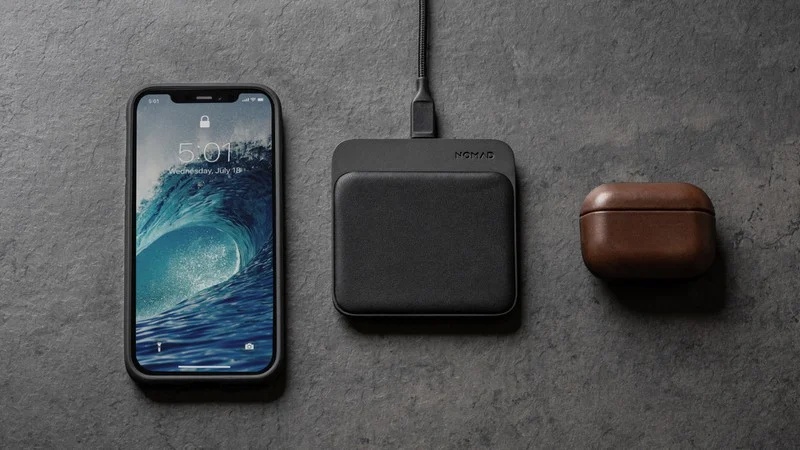 Nomad has released another wireless charging pad, the Base Station Mini.

Unlike the Base Station Pro which can charge up to 3 devices at the same time, the Base Station Mini can only charge one device at a time. The charging pad is square-shaped and has a 15W transmitter coil that delivers up to 15W.

Join HWZ's Telegram channel here and catch all the latest tech news!
Our articles may contain affiliate links. If you buy through these links, we may earn a small commission.
Previous Story
Razer's new Orochi V2 gaming mouse boasts over 900 hours of battery life
Next Story
Capcom has extended the final Resident Evil Village demo window to a full week