Is this Nokia's upcoming flagship Android smartphone for 2017?

Is this Nokia's upcoming flagship Android smartphone for 2017? 2017? 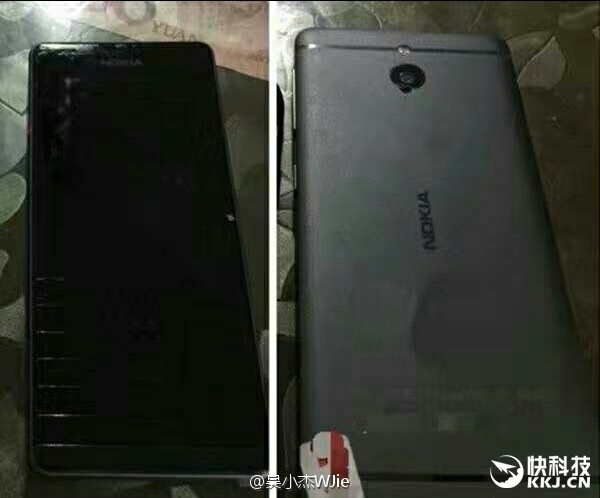 Nokia's re-entry in the smartphone space might not be as spectacular as we've expected, but the latest leak raised our hopes again on a promising flagship smartphone from the company in 2017.

Known as the Nokia P flagship, the device is seen in two leaked photos which show a big display and metal-like chassis. There is also a big camera lens on the rear. According to the Chinese source, the Nokia P smartphone will be powered by a Qualcomm Snapdragon 835 processor and 6GB RAM. It is also rumored to sport a Quad-HD display and a 23-megapixel camera with Zeiss lens.

It is not known at the moment whether this phone will be announced at Mobile World Congress 2017. So far, the two rumored Nokia phones for 2017 are shaping up to be just midrange models. HMD recently announced a pair of Nokia-branded feature phones which cost less than S$40 before taxes and subsidies.

Join HWZ's Telegram channel here and catch all the latest tech news!
Our articles may contain affiliate links. If you buy through these links, we may earn a small commission.
Previous Story
Samsung could be the exclusive OLED supplier to Apple for two years
Next Story
Samsung to source batteries from LG for the Galaxy Note 8?