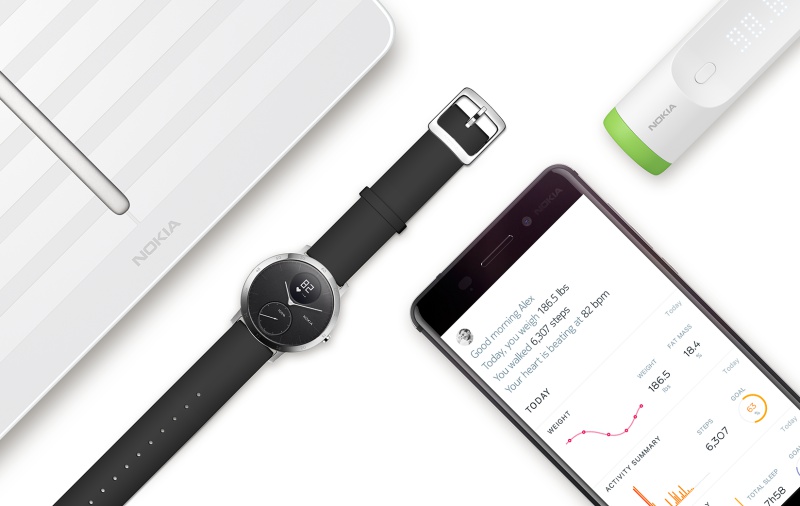 After spending US$191 million to acquire French company Withings just two years ago to enter the digital health market, the Finnish company may be about to throw in the towel.

Just last week, Nokia issued a press release announcing that it has started to review “strategic options” for its Digital Health business. While the short release didn't say exactly what Nokia is going to do, by saying the review “may or may not result in any transaction” implies that the company hasn't ruled out selling its health tech business.

Now, a memo from Nokia Chief Strategy Officer Kathrin Buvac has leaked (and obtained by The Verge), and it’s clear from the content the company’s health business is in an unhealthy state. In the memo, Buvac mentions that Nokia’s Digital Health unit “has struggled to scale and meet its growth expectations”, and Nokia currently “don’t see a path for it to become a meaningful part of a company”. And in an attempt to rally the troops, Buvac ended the note by saying, "Failing fast isn’t failure, it is accelerated learning.”

Nokia’s health tech business has hit several bumps since the Withings acquisition. In late 2016, when Apple and Nokia were embroiled in a patent dispute, the former pulled Withings products from its stores. Withings products, now branded under the Nokia name, returned to Apple Stores in July 2017 after both parties reached a settlement, but one could posit that sales weren't as good as Nokia hoped. Also, while the company’s Steel and Steel HR smartwatches have met with good responses from customers, the company’s redesign Withings/Health Mate app was also widely panned as being buggy and lacking in features that were previously there. And more recently in October, Nokia announced that it would write down US$164 million on the purchase of Withings, which means it has overpaid for the French startup.

Join HWZ's Telegram channel here and catch all the latest tech news!
Our articles may contain affiliate links. If you buy through these links, we may earn a small commission.
Previous Story
Is this the upcoming Canon EOS M50?
Next Story
Android P will prevent apps from spying on you with your camera or microphone