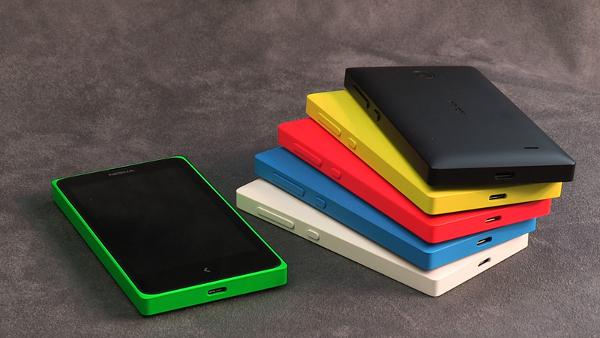 Utilizing a tile-based UI inspired by the Lumia series, the Nokia X, Nokia X+, as well as the Nokia XL integrate Fastlane, a screen which lets you switch between your favorite apps more effortlessly than before. You can access curated, quality-tested apps from the Nokia Store, more than a dozen third-party app stores, and by sideloading. 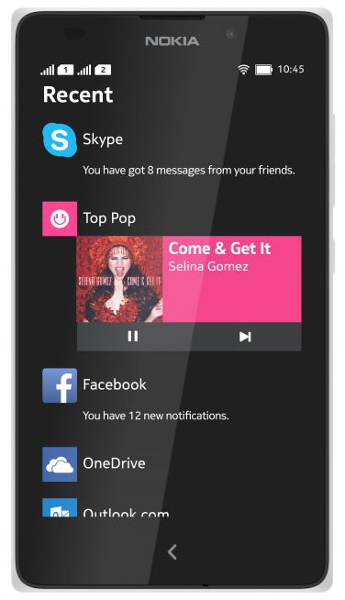 The Nokia X family also includes proprietary Nokia experiences such as HERE Maps, with true offline maps, and integrated turn-by-turn navigation, along with Nokia MixRadio for free music streaming and downloadable playlists. All devices are also pre-loaded with a range of third-party apps, and games.

On top of that, the new smartphones introduce Microsoft services, including free cloud storage using OneDrive. With the purchase of any Nokia X family smartphone in select markets, you'll get one month of Skype's Unlimited World Subscription for a limited time, enabling you to make international calls to landlines in more than 60 countries, and to mobile phones in eight countries. 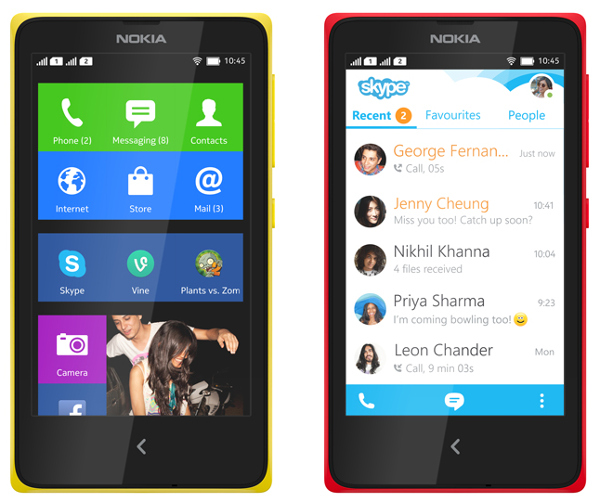 Briefly, the Nokia X offers a 4-inch IPS capacitive display, and a 3-megapixel camera. The Nokia X+ is optimized for multimedia enthusiasts who will be able to enjoy more games, music, photos, and videos, thanks to more memory, and storage. Both the Nokia X and Nokia X+ will be available in bright green, bright red, cyan, yellow, black, and white*. The Nokia XL boasts a 5-inch display with a 2-megapixel front-facing camera (that's ideal for Skype video calls), and a 5-megapixel primary, autofocus camera with flash. It'll be available in bright green, orange, cyan, yellow, black, and white*.

The Nokia X will retail immediately, starting at EUR$89, and roll out in APAC, Europe, India, Latin America, the Middle East, and Africa, while the Nokia X+ and Nokia XL are expected to hit these markets from early Q2 2014, priced at EUR$99, and EUR$109, individually.

*Color availability will vary according to market.

All images from Nokia.