Powered by a Qualcomm Snapdragon 800 quad-core 2.2GHz processor and 32GB internal storage, the Lumia 1520 sports a 6-inch Full-HD display. The larger display also enables a third column of Live Tiles on the home screen, which is a first for a Windows Phone device.

The Lumia 1520 also comes with an upgraded 20-megapixel PureView camera with optical image stabilization and the same oversampling and zooming technology found on the Lumia 1020.

There is also a new Nokia StoryTeller app that enables you to personalize your photos with HERE location information. It automatically categorizes your photos in chronological order on a map and plays back animated pictures, videos and smart photos. 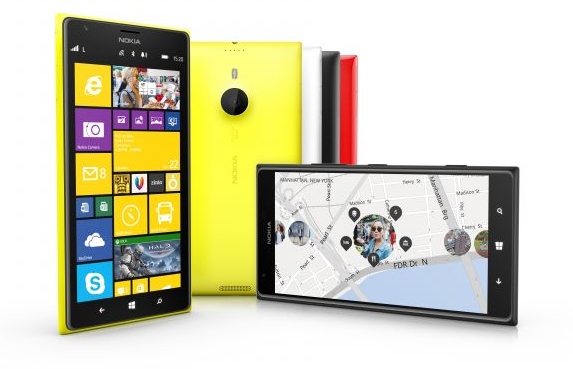 Nokia states that the Lumia 1520 comes in four colors: yellow, red, white and black. It is expected to be available this quarter in Hong Kong, Singapore, the United States, China and Europe (including Finland, France, Germany, and the UK), followed by other markets. The estimated retail price is US$749 before local taxes and subsidies. 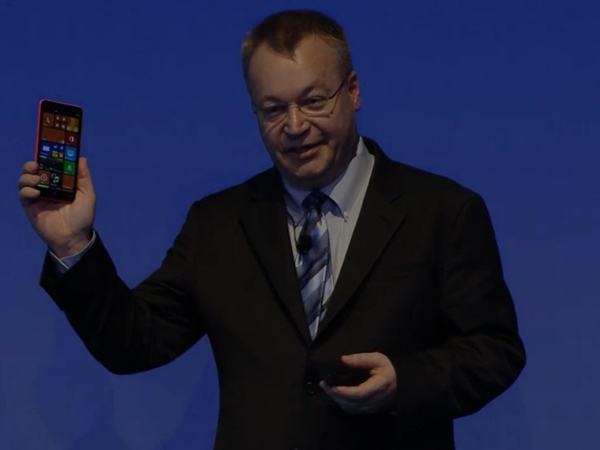 Besides having 4G LTE connectivity, the Lumia 1320 comes with a 5-megapixel rear camera with a single LED flash. It comes preloaded with Nokia Music and HERE Maps. The Nokia Camera and Nokia Storyteller apps are also supported on the Lumia 1320, but you have to download them from the Windows Phone Store.

Other specs include an internal storage of 8GB, micro-SD card support up to 64GB, a front-facing 0.3-megapixel camera, Bluetooth 4.0 LE and a 3400mAh battery.

The Nokia Lumia 1320 will be available in a choice of orange, yellow, black, or white, and is expected to be available first in China and Vietnam in early 2014, followed by other Asian markets, India and European markets. It has an estimated price of US$339 before local taxes and subsidies. The new features and imaging innovations that debut on the Lumia 1520 and 1320 will be available for existing Lumia smartphones running Windows Phone 8. The software update, "Lumia Black" will include the latest Windows Phone update from Microsoft and is expected to begin rolling out in early 2014.

Join HWZ's Telegram channel here and catch all the latest tech news!
Our articles may contain affiliate links. If you buy through these links, we may earn a small commission.
Previous Story
Logitech Portable Speakerphone for Mobile Workforce Introduced
Next Story
NEC Launches Digital Cinema Projector with Laser Light Source