Nokia is unveiling “the most awaited phone” on 21 Aug

Nokia is unveiling “the most awaited phone” on 21 Aug 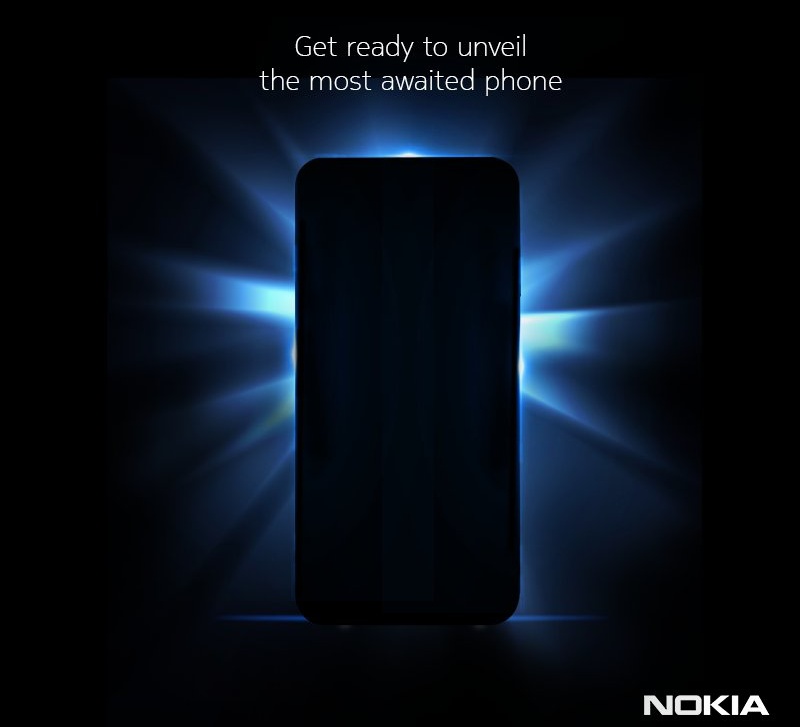 Nokia revealed via Twitter that it is announcing a new phone next week.

Nokia has a teaser image of a phone with the caption that it is "thrilled to bring you the Nokia smartphones event for one of the most awaited phones on Tuesday 21st August".

Recent rumors suggest that Nokia is announcing the Nokia 9, a flagship model which is said to come with an OLED display, Qualcomm Snapdragon 845 and an in-display fingerprint sensor.