Nokia sells HERE mapping business to Audi, BMW and Mercedes-Benz for US$3.07 billion

Nokia sells HERE mapping business to Audi, BMW and Mercedes-Benz for US$3.07 billion 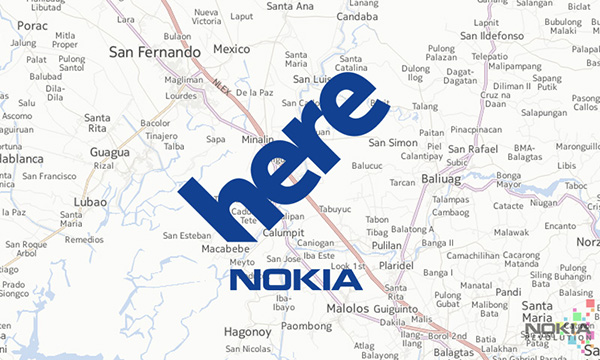 Nokia has just announced that it has agreed to sell its HERE mapping business to a consortium of German automakers. The deal is expected to be worth €2.8 billion or US$3.07 billion.

Previously, it was thought that Uber would one of the forerunners to clinch the deal. However, just weeks ago news emerged that a consortium of German automakers, comprising of heavyweights Audi, BMW and Daimler AG (Mercedes-Benz) was also interested.

The deal is expected to be completed in first quarter of next year and it is unclear that this moment whether any or how many of HERE's 6400-odd employees would be let go.

HERE is regarded to be one of the most valuable mapping assets as it has a rich portfolio of location technology patents, databases and location attributes.

It was rumored that apart from Uber and the consortium of automakers, companies like Amazon, Facebook, and Apple were also interested. Chinese firms like Navinfo, Alibaba and Tencent were also said to be eyeing the deal.

However, a stumbling block was said to be price. Nokia, which just agreed to purchase Alcatel-Lucent for a cool €15.6 billion, was said to be holding out for at least €3.65 billion or US$4 billion. Look's like they decided to settle for significantly less.

Join HWZ's Telegram channel here and catch all the latest tech news!
Our articles may contain affiliate links. If you buy through these links, we may earn a small commission.
Previous Story
Thunderstrike 2 is the first firmware worm that attacks Mac remotely
Next Story
Let’s be clear: Wi-Fi Sense in Windows 10 is not a security risk