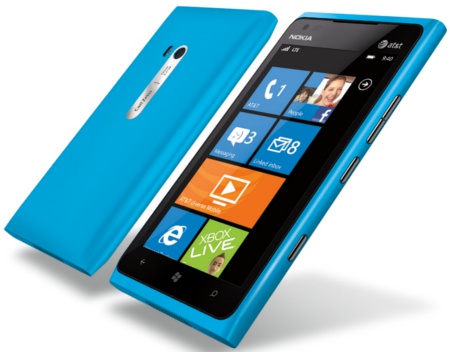 Some Nokia Lumia 900 benefits include the AT&T U-verse Mobile app which allows U-verse TV subscribers browse the U-verse TV program guide,schedule, and manager their DVR recordings, and watch hit TV shows while on the go. The U-verse Mobile library includes more than 100 TV series and more than 700 TV shows from a variety of genres.

Join HWZ's Telegram channel here and catch all the latest tech news!
Our articles may contain affiliate links. If you buy through these links, we may earn a small commission.
Previous Story
Sony Unveils New Cyber-shot Cameras with 360 Degrees Sweep Panorama mode
Next Story
AViiQ Redefines Portability with 2012 Lineup of Travel Solutions for Mobile Devices