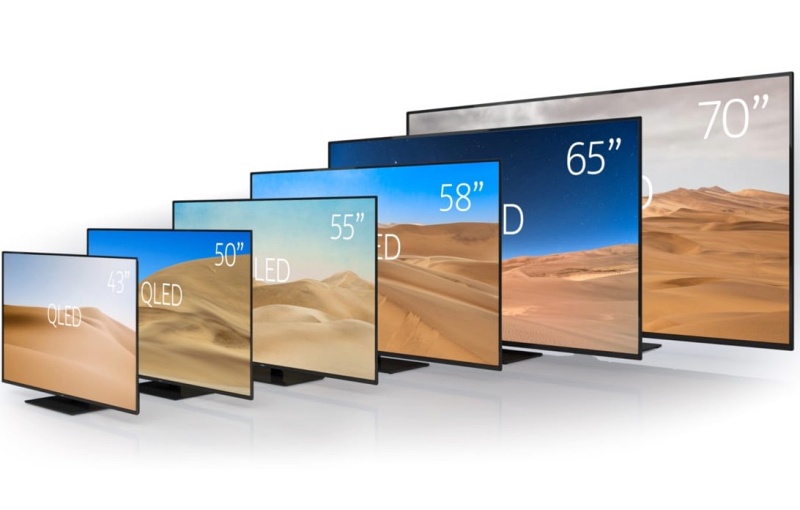 The Android TVs have sizes rangin from 43 to 70 inches, and have access to video streaming services such as Disney+ and Netflix. They also have access to Google Play, which allows users to download other apps and games.

The Android TVs support 4K resolution and are marketed as "QLED" due to the use of quantum dot film. Other specs include 8GB internal storage, a quad-core chipset, a subwoofer, three HDMI 2.0 ports, built-in Chromecast, Wi-Fi, Bluetooth, a Game mode, and DVB-T2/S2/C tuners.

In case you're wondering if this is the same company that once built phones, the Nokia TVs are built under license by Streamview.

Join HWZ's Telegram channel here and catch all the latest tech news!
Our articles may contain affiliate links. If you buy through these links, we may earn a small commission.
Previous Story
Apple recorded its biggest quarter ever, US$123.9 billion revenue and record sales for nearly all categories
Next Story
TeamGroup announces PCIe Gen5 SSD under its T-Force gaming brand