Nokia could be developing a foldable smartphone

Nokia could be developing a foldable smartphone 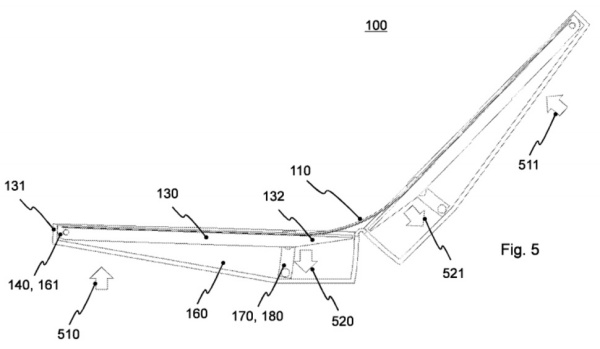 Aside from LG and Samsung, Nokia is also said to be interested in foldable smartphones.

Nokia was recently granted a patent for a "Foldable device" by the U.S Patent and Trademark Office (USPTO). The patent was filed in 2013, but was only granted in September 2016. Based on the patent application, Nokia's device appears to have two identical sides connected by a hinge with a single screen panel that folds in half. The device might be pocket-sized, but can accommodate a large display size of at least 6-inches with this design.

While the patent is not concrete evidence that we will be seeing a Nokia foldable phone anytime soon, it shows that the company is at least interested in this space. The Korea Herald reported a few days ago that LG and Samsung would be launching foldable smartphones soon. Samsung's Galaxy X foldable smartphone is expected to be released in the first half of next year.