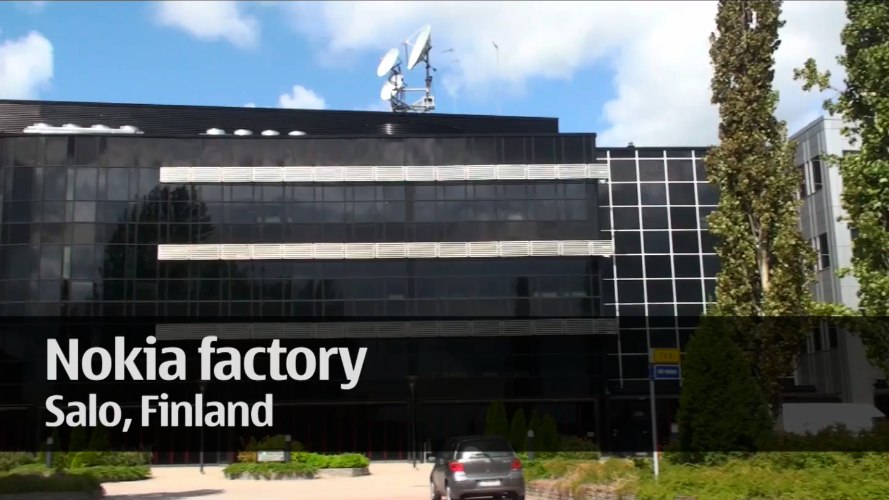 As a measure to cut down on overhead costs, Nokia has closed its plant in Finland. The said manufacturing facility is Nokia’s last in its native country, which is based in the town and municipality of Salo. Nokia also reiterated its plans to lay off 3,700 jobs, according to Reuters. Earlier this year, the Finnish mobile phone company disclosed its intent to ax 10,000 jobs by the end of 2013. In addition, the company plans to close research and development facilities in Canada and Germany.

On another note, Taiwanese smartphone maker HTC has shut its sales office in South Korea, the home country of competitors LG and Samsung. In spite of this move, HTC promised that it will continue to support its patrons in the said country through after sales and customer service that will be provided by local operators KT Corporation and SK Telecom.

Our articles may contain affiliate links. If you buy through these links, we may earn a small commission.
Previous Story
SingPost Launches Its Post-a-Card Mobile App
Next Story
AC Ryan Launches Its Playon!HD 3D