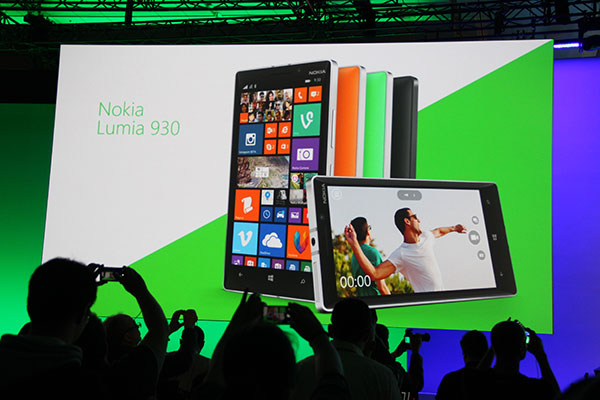 Update: Check out this article for some of the key Windows Phone 8.1 features that will be arriving on these Lumia phones.

With developers and press (including international ones, like us) here in full force at Build 2014 in San Francisco and the official announcement of Windows Phone 8.1, what better time is there for Nokia (whose phone business is about to join Microsoft) to announce a couple of new Lumia handsets. And that's exactly what it did, trotting out not one, not two, but three smartphones: the Lumia 930, 635, and 630.

Codenamed 'Martini', the Lumia 930 is apparently the international version of the Lumia Icon, a high-end smartphone (in the Windows Phone space, that is) that's sold exclusively through Verizon in the U.S. since February. Design-wise, it's wrapped with an aluminum frame, and has a polycarbonate back that comes in five colors (bright orange, bright green, white, and black). Under the hood, it sports a Qualcomm Snapdragon 800 processor (quad-core Krait 400 CPU at 2.2GHz, Adreno 330 GPU), 2GB of RAM, 32GB internal storage (non-expandable), 5-inch 1080p AMOLED display (doesn't support Glance screen though), 20-megapixel PureView camera with optical image stabilization, Zeiss optics, and which does 1080p recording at 30fps (1.2MP for the front-facing camera), built-in 2,420mAh battery that supports Qi wireless charging, and a host of connectivity options, including support for Wi-Fi 802.11ac, GPS/GLONASS, NFC, and Bluetooth 4.0. It also has four directional microphones for high-quality, distortion-free audio recording (which Nokia is very proud of).

Priced at US$599, the Lumia 930 go on sale in June starting in Europe, before branching out to Asia, India, and the Middle East. 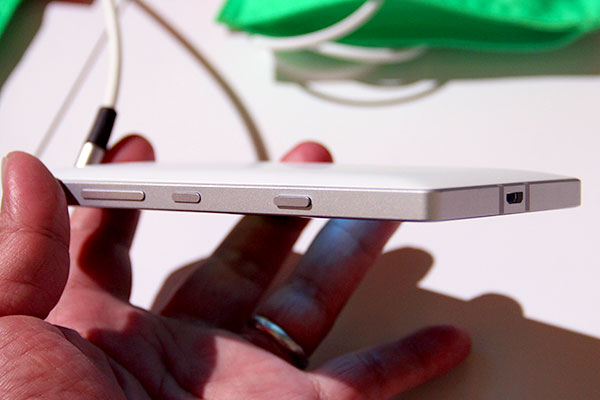 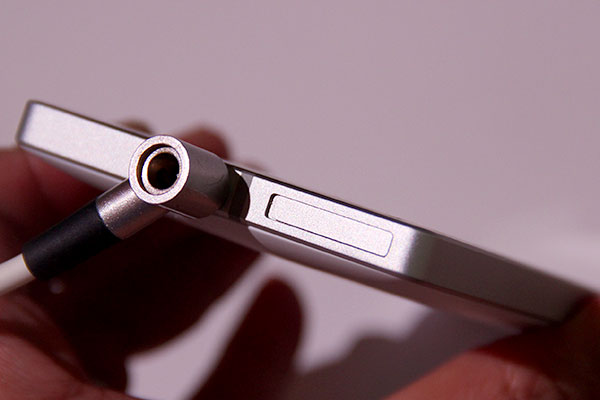 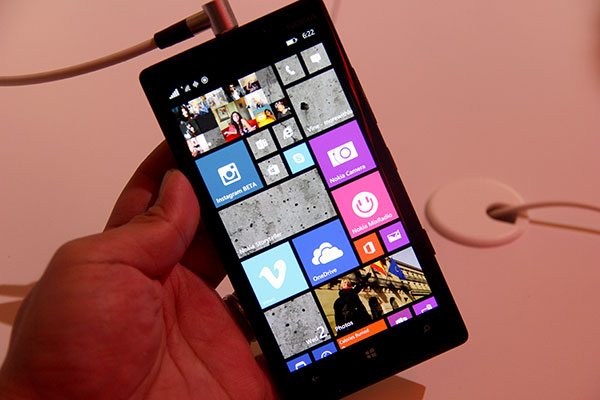 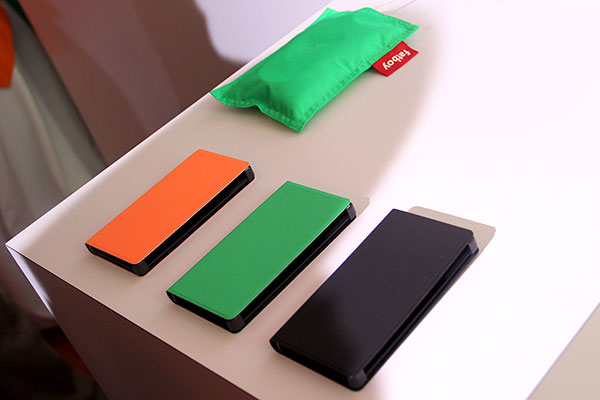 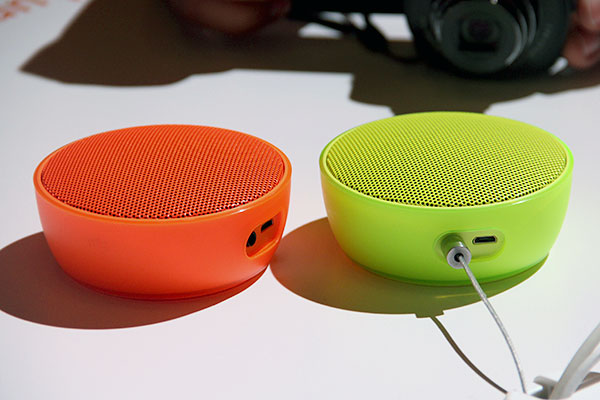 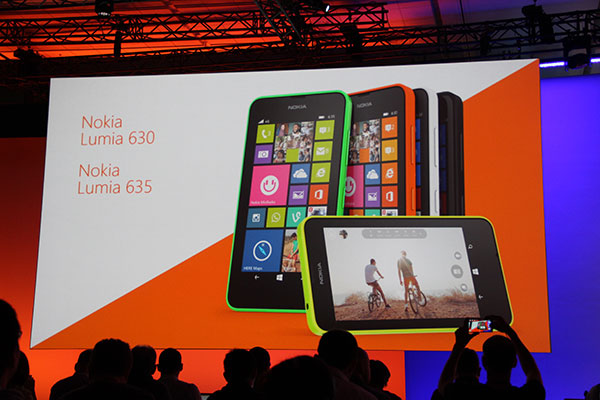 Moving on, the Lumia 635 and Lumia 630 (codenamed 'Moneypenny'; what's with the James Bond theme, by the way?) are a pair wallet-friendly Windows Phone 8.1 handsets. Common features include a 4.5-inch IPS LCD touchscreen (with a resolution of 854 x 480 pixels), a Snapdragon 400 SoC (quad-core 1.2GHz), 512MB of RAM, 8GB internal storage (expandable with microSD), and a 1,830mAh battery. The 630 comes default with a matte rear shell, while the 635 comes default with a glossy rear shell; the shell can be replaced, and there's a total of five color options (bright orange, bright green, bright yellow, white, and black). Both phones also sport a built-in, low-power SensorCore motion-sensing technology that tracks users' activities and integrates with the Bing Health and Fitness app, so there's no need for a separate fitness tracker or band. The Bing Health and Fitness app is going to be the first app that makes use of SensorCore; and since Nokia has also announced a SensorCore SDK for developers, we can expect more innovative apps to come in the future.

The Lumia 630 is also the first Windows Phone device to have dual-SIM support and on-screen Windows Phone 8.1 buttons. Being a budget smartphone that supports two SIM cards, it has the potential to attract a lot of business users, especially in cost-sensitive and developing regions and markets like Southeast Asia. The 635 on the other hand is a single-SIM device, but it supports 4G LTE.

In fact, the 3G-only Lumia 630 comes in two versions: one with single-SIM support and one with dual-SIM support; and they're priced at US$159 and US$169 respectively. The 4G-capable, single-SIM Lumia 635 costs US$189, making it one of the cheapest quad-core and LTE smartphones in the market. They will ship in May, coming to Asia first before spreading out to other regions. 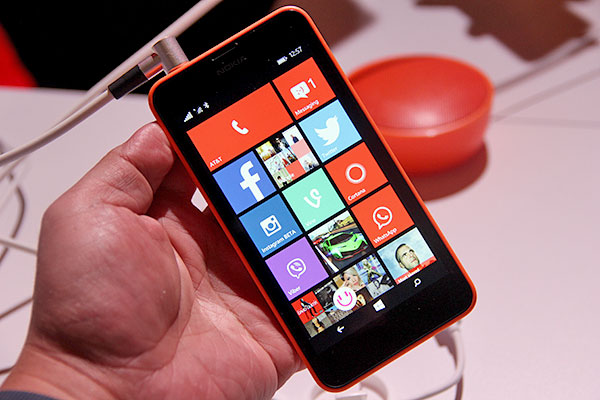 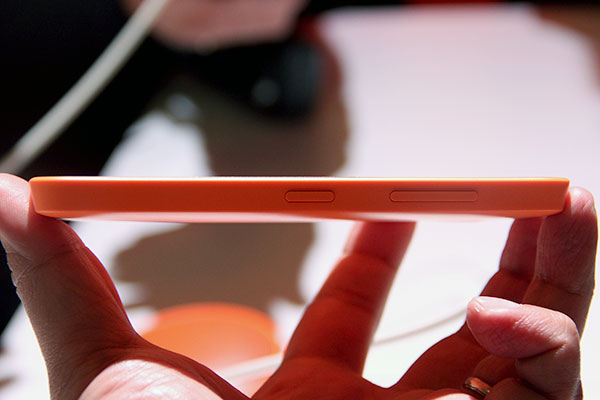 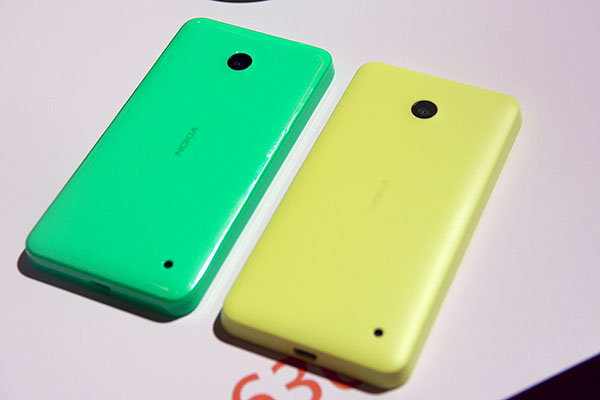 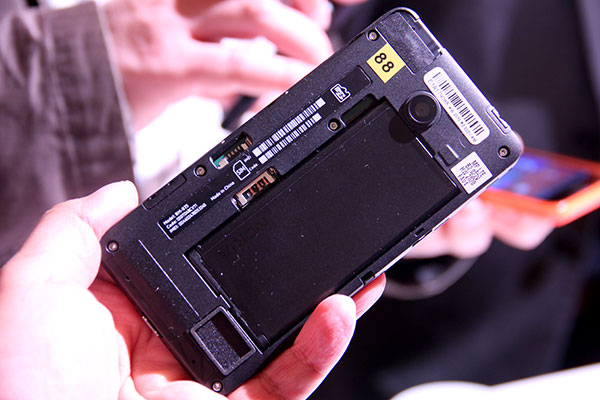 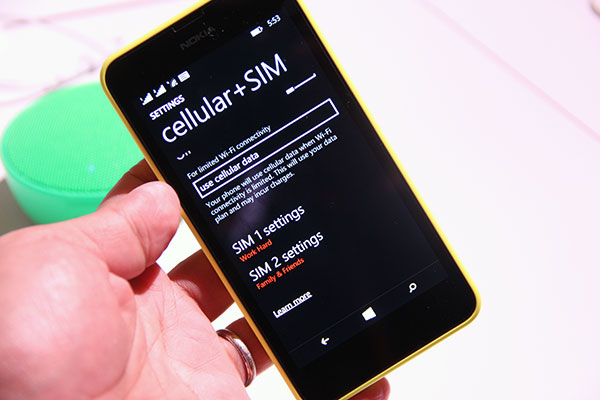 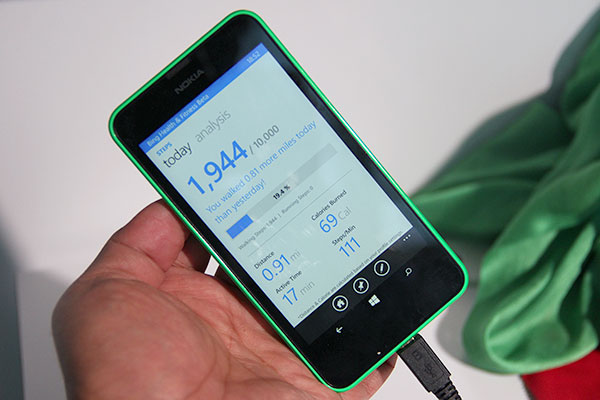 And last but not least, all Nokia Lumia devices that are capable of running Windows Phone 8 will also get Windows Phone 8.1 through the Lumia Cyan over-the-air update.