Noctua is releasing a new line of stealthy, all-black coolers later this year

Noctua is releasing a new line of stealthy, all-black coolers later this year 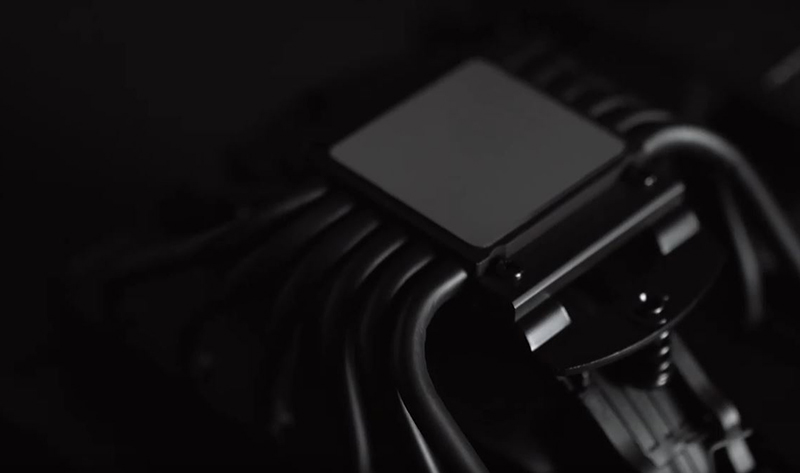 Noctua's CPU coolers are some of the best air coolers around, but their choice of colour does leave a lot to be desired. Their signature brown, beige, and silver can be described as subtle, but they might also look a little out of place in a system decked out with RGB lights. There's good news to be had, however. The company is getting ready to release its new Chromax series of CPU coolers and fans that are clad in black, offering more stealthy and modern-looking options to consumers.

Black versions of the popular NH-D15, NH-U12S, and NH-L9i coolers were teased, in addition to the NF-A20, NF-A9, NF-A9x14, and NF-A8 fans. Noctua already offers black covers for select CPU coolers and fans, such as the NH-U14S and NH-D15, so the decision to offer all-black coolers isn't entirely surprising.

In addition, the NF-A12x25 and NF-A12x15 fans that debuted earlier this year at Computex will be available in the first half of 2020.

The new all-black coolers and fans are expected to be released in Q4 2019. The Chromax series of coolers are reportedly ready for production and will come with black mounting kits.

Join HWZ's Telegram channel here and catch all the latest tech news!
Our articles may contain affiliate links. If you buy through these links, we may earn a small commission.
Previous Story
Apple Music now has a hand-picked playlist that updates daily to help people discover new music
Next Story
Singapore Airlines bans some models of 15-inch MacBook Pro from flights