No Time to Die will be Daniel Craig's last Bond outing

Daniel Craig's final Bond film now has a title: No Time to Die 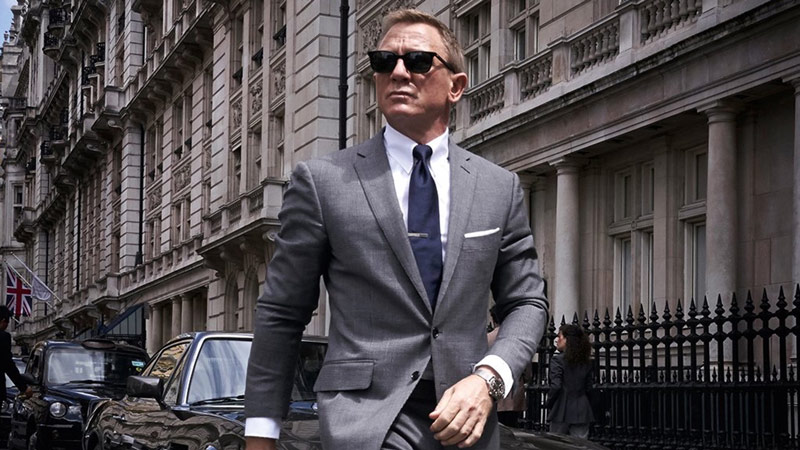 Daniel Craig’s final outing as James Bond has finally got a title: No Time to Die. The movie is also set to release on 3 April 2020. This will be the 25th James Bond adventure after Spectre, which released back in 2015.

No Time to Die is directed by Cary Joji Fukunaga, known for directing Beasts of No Nation and the first season of True Detective. A good deal of actors from Craig’s era of Bond films will be returning, such as Léa Seydoux as Dr Madeleine Swann, Naomie Harris as Moneypenny, Ralph Fienness as M, Ben Whishaw as Q, Rory Kinnear as Bill Tanner and Jeffrey Wright as Felix Leiter.

Also joining the cast are Rami Malek as the central antagonist and Lashana Lynch as the new 007 (gasp!), along with Ana de Armas, Billy Magnussen, David Dencik and Dali Benssalah.

No Time to Die begins with Bond retired and enjoying peace in Jamaica. Unfortunately (and predictably), his peace is interrupted when an old friend, Felix Leiter turns up needing his help. He then embarks on a mission to rescue a kidnapped scientist, falling onto the trail of an enigmatic villain with some dangerous new technology.

It certainly seems like Daniel Craig is going out with a bang here. Hopefully No Time to Die errs more on the Skyfall and Casino Royale side of quality, rather than Quantum of Solace and Spectre.

Previous Story
The International 2019 is underway!
Next Story
Worldwide game spending goes up by 5% amid booming mobile market
Featured Highlights