No iOS 6 for Original iPad and Third-Gen iPod Touch?

No iOS 6 for Original iPad and Third-Gen iPod Touch? 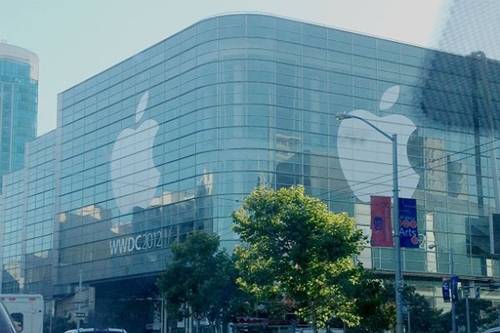 In the course of Apple's history, the company has been known to drop support for its older line of products. With this being said, a rumor saying that iOS 6, alleged to be announced during the upcoming WWDC 2012, will not support the original iPad or third-generation iPod touch isn't all that surprising.

The Verge - A forum post on WeiPhone claims to have a full list of the upcoming developer releases of both iOS 6 and OS X 10.8 Mountain Lion, and the aforementioned devices are conspicuously missing.

Needless to say, the information is to be taken with a pinch of salt until it has been announced officially at the event.

Join HWZ's Telegram channel here and catch all the latest tech news!
Our articles may contain affiliate links. If you buy through these links, we may earn a small commission.
Previous Story
Prototype Apple HDTV Surfaces in The Wild (Update)
Next Story
LG and Samsung Embrace Cloud Gaming on Smart TVs