Nissan has just unveiled not one but four new electric concept vehicles and a bold plan to electrify its offerings.

Let's talk about Nissan's plans first. The company will spend two trillion yen (~US$18 billion) over the next five years to accelerate the electrification of its offerings. To put that figure into perspective, that's twice as much as it spent over the past decade.

Specifically, Nissan wants to launch 23 electrified vehicles by 2030, of which 15 will be fully electric. And by the end of the decade, it wants at least 50% of its offerings to be electrified. 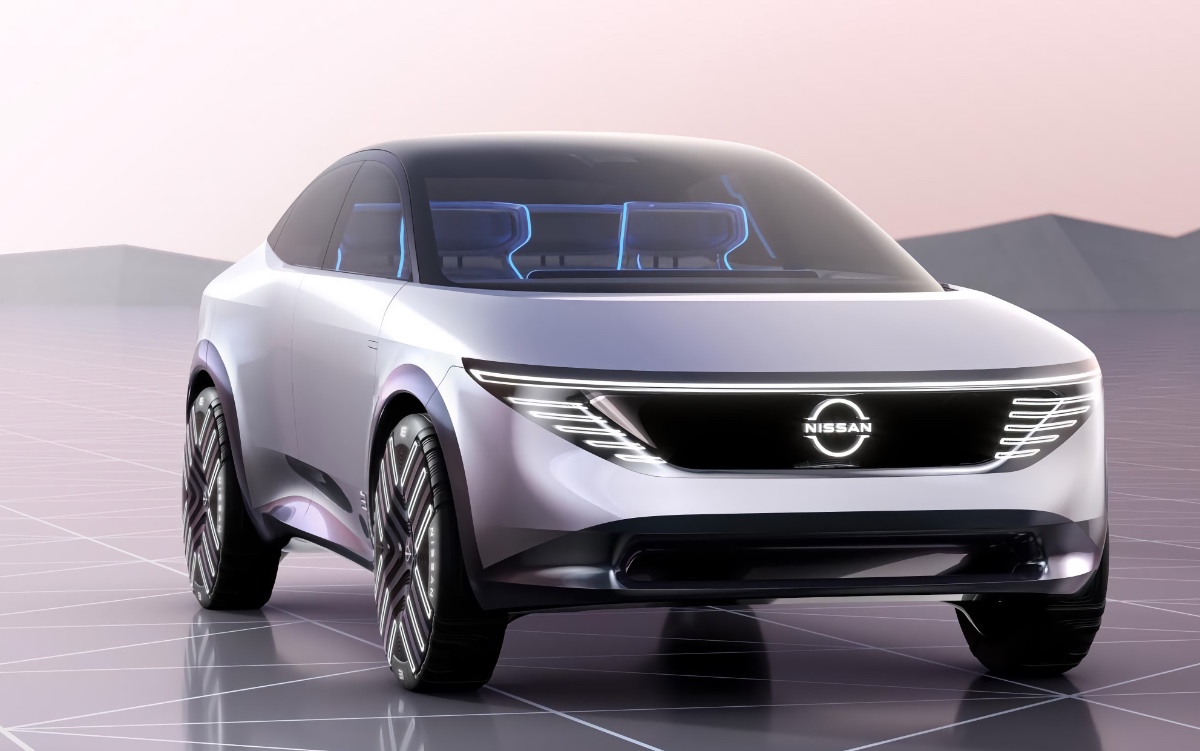 Additionally, it wants to reduce lithium-ion battery costs by 65% within the next 8 years and it has a bigger plan to introduce all-solid-state batteries by 2028. These batteries could, in theory at least, charge faster, hold more charge, and be long-lasting than existing lithium-ion batteries. 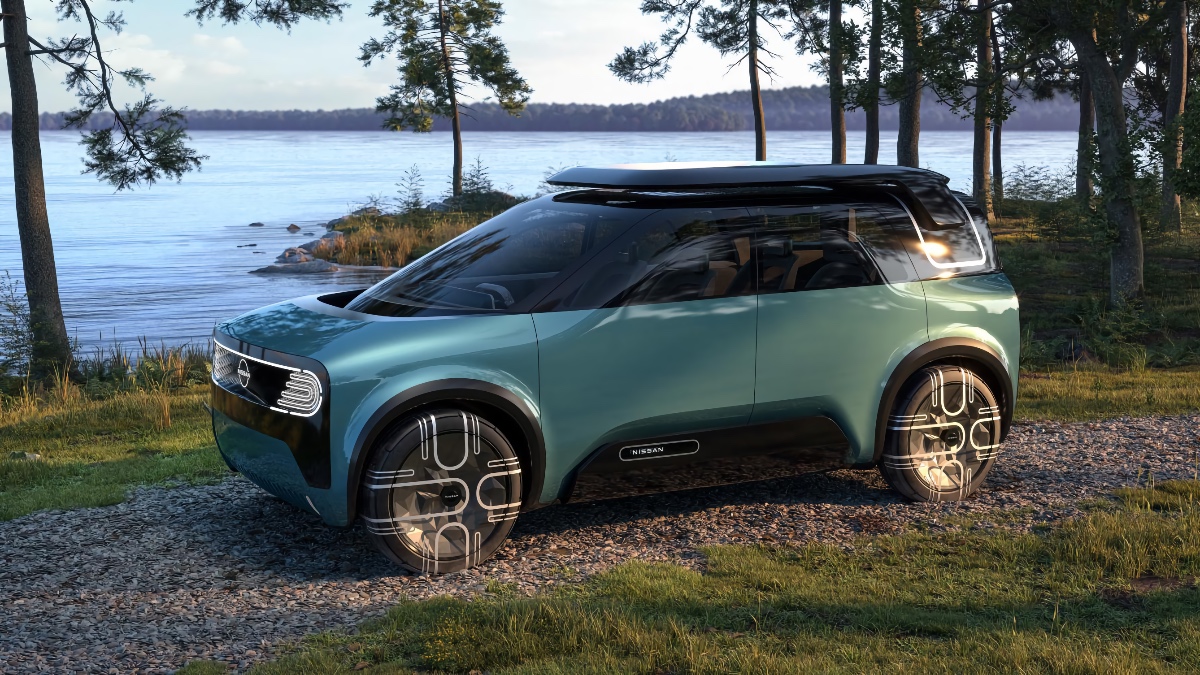 To demonstrate the company's will, they also showed off four concept cars. Nissan didn't say if they will ever be put into production but they are pretty interesting and I'm sure we might see slivers of them in future production cars. 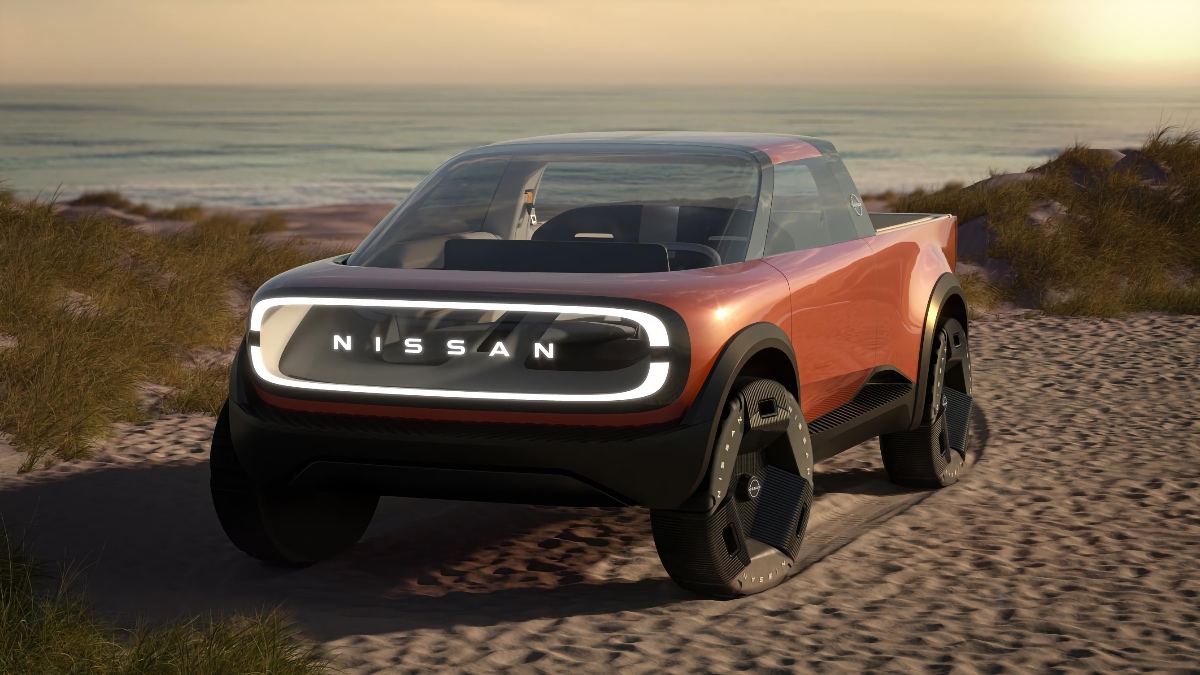 There's the Max-Out which is your typical two-seater convertible. And then there's the Chill-Out which is an SUV. The Surf-Out is a truck with a large loading bed and the Hang-Out looks like Nissan's take on a self-driving urban vehicle.

Join HWZ's Telegram channel here and catch all the latest tech news!
Our articles may contain affiliate links. If you buy through these links, we may earn a small commission.
Previous Story
Twitter co-founder Jack Dorsey passes CEO title to technology head Pawag Agrawal
Next Story
These are the rumoured specs for Oppo's upcoming foldable phone