Nissan could be a potential partner for the Apple Car

Nissan could be a potential partner for the Apple Car 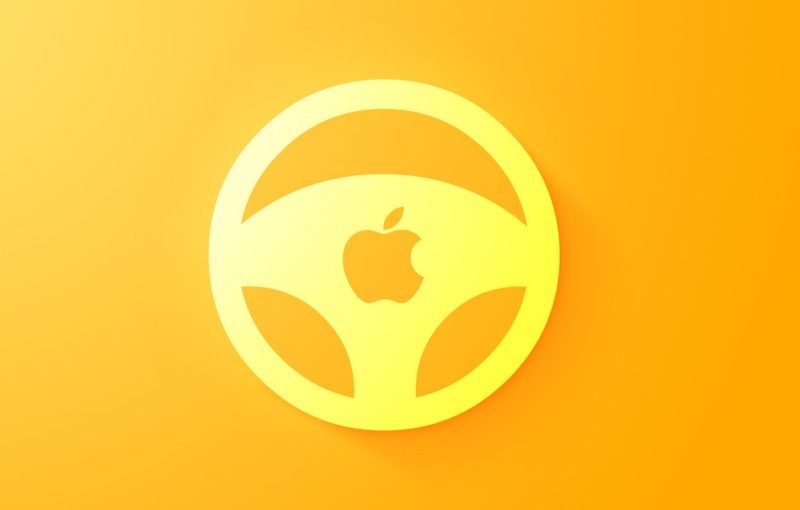 The latest speculation suggests that Nissan could be a potential partner for the Apple Car.

According to the Wall Street Journal (WSJ), Nissan hinted that it is open to a potential deal with Apple. CEO Makoto Uchida reportedly said that the company has to "take new initiatives" and "work with companies that are knowledgeable, with good experience, through partnership and collaboration". This was his response to a question raised at the quarterly earnings conference about the company's willingness to work with Apple.

An equity analyst believes Nissan is "the most likely candidate to be in serious discussions with Apple" as the company has overexpanded in the U.S in the past few years. A recent report by Nikkei stated that Apple met and discussed with at least six automakers including Nissan. Hyundai and Kia confirmed a few days ago through regulatory filings that they are not in talks with Apple to develop the autonomous electric vehicle.

Join HWZ's Telegram channel here and catch all the latest tech news!
Our articles may contain affiliate links. If you buy through these links, we may earn a small commission.
Previous Story
Apple said to be working with TSMC on micro OLED displays for AR devices
Next Story
Crash Bandicoot 4 arrives on Nintendo Switch and next-gen consoles with upgrades