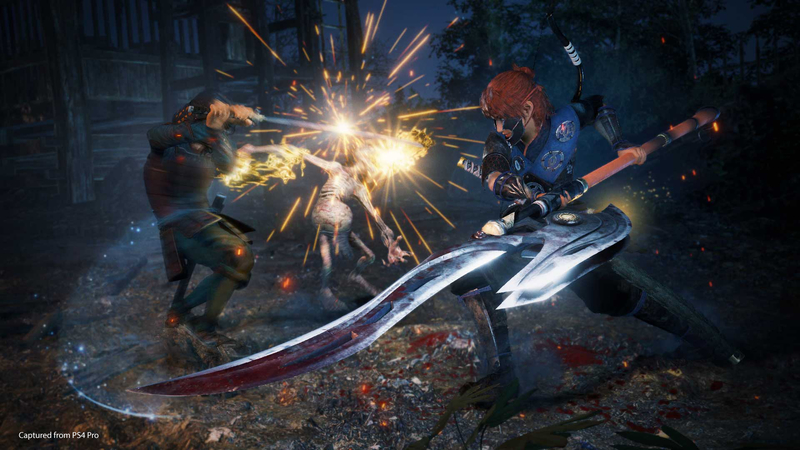 The sequel to Koei Tecmo's answer to the Dark Souls series has finally gotten an official release date. Nioh 2 will be available exclusively on PlayStation 4 come March 13th, 2020.

Alongside this news, Nioh 2 will also be receiving an open beta and this demo will be available between 1-10 November. This is the best chance for people interested to get a feel of the game. 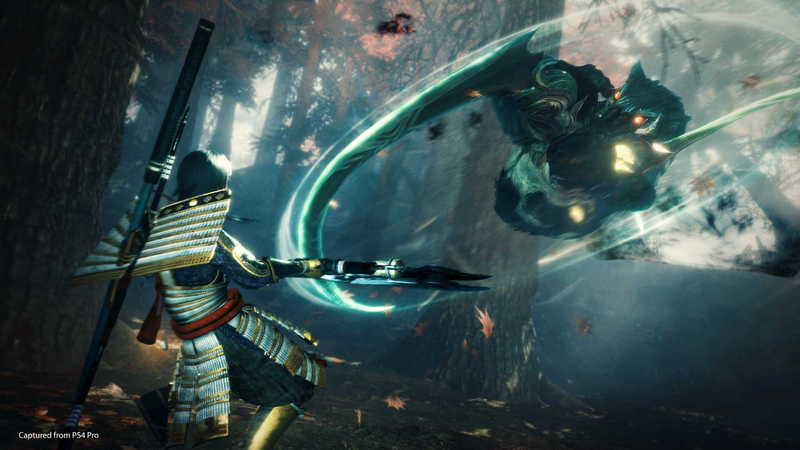 Players will be able to able to fiddle with Nioh 2’s much-boasted character customization feature as well as the newest weapon in the game's repertoire, the switchglaive. Players who manage to beat the beta will also earn “The Mark of the Demon Slayer”, a reward which unlocks the Kamaitachi Helmet in-game when Nioh 2 launches next year.

Nioh 2 is available for pre-order now on the PlayStation Store.

Join HWZ's Telegram channel here and catch all the latest tech news!
Our articles may contain affiliate links. If you buy through these links, we may earn a small commission.
Previous Story
Xiaomeng "VKLiooon" Li is the first female Hearthstone Global Champion
Next Story
The next Pokemon anime will tell the story of Baby Pikachu, before meeting Ash