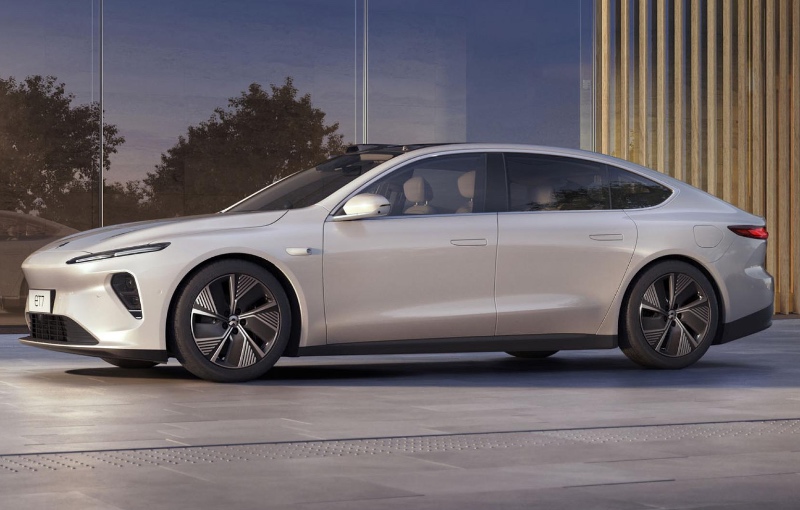 Chinese electric car company Nio has just unveiled a new model and it's called the ET7. It's designed as a direct competitor to the Tesla Model S.

Looking at press photos, the ET7 appears to have retained many of the styling cues of the Nio ET Preivew concept car that was unveiled at the Shanghai Motor Show in 2019.

I'll leave it to you to make your own conclusions about the way it looks, but it has that generic EV look about it, doesn't it?

The big story about the ET7 is it's range. The ET7 will be offered with three battery options, the largest of which is a whopping 150kWh battery that offers a claimed range of 1,000km.

There's also 70kWh and 100kWh options that deliver claimed ranges of 500km and 700km respectively. These figures are all based on China's NEDC testing protocol which is supposedly more generous than Europe's equivalent WLTP tests. 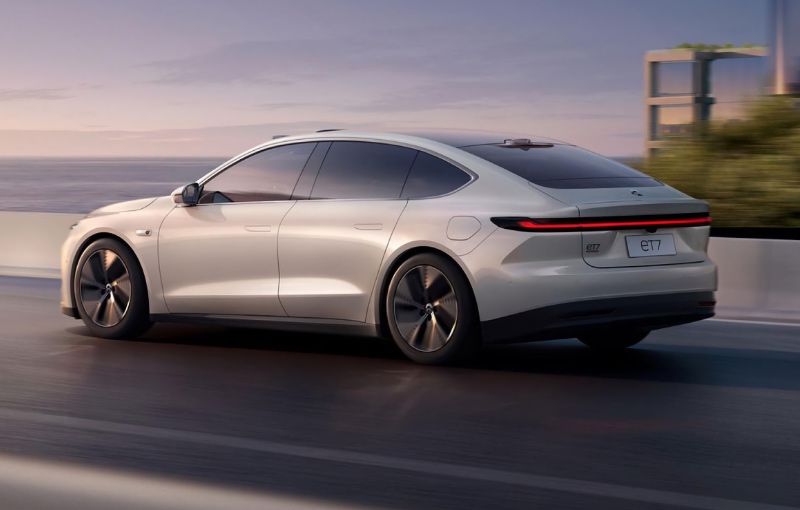 The battery powers twin motors – one in the front and one in the back – that produce a combined output of 644hp and 850nm of torque. 0-100km/h takes just 3.9 seconds, which isn't quite as fast as the most ludicrous Model 3s but still good enough to leave most cars in the dust at traffic light sprints.

The ET7 also features a host of sensors to enable its autonomous driving features. The system is called Aquila and it consists of 33 sensors that generate an insane 8GB of data per second.

Our articles may contain affiliate links. If you buy through these links, we may earn a small commission.
Previous Story
A thinner, lighter MacBook Air with MagSafe may launch later this year
Next Story
Usher in the Year of the Ox with these limited edition AirPods Pro