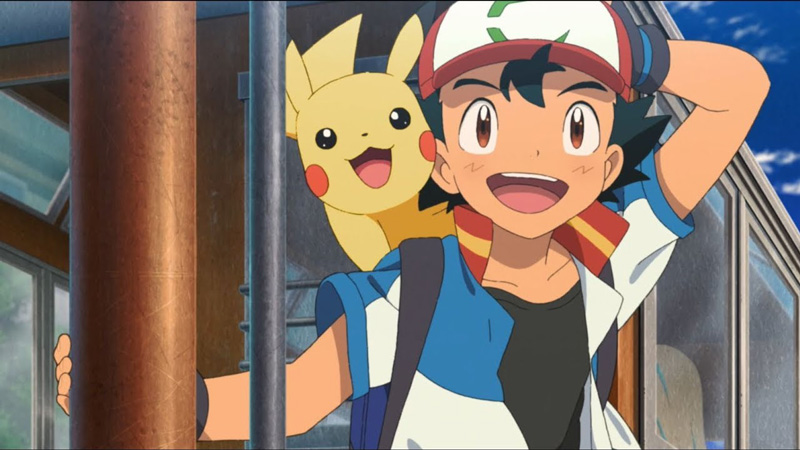 Nintendo has announced their very first Direct livestream of the year: A Pokémon Direct.

The Nintendo Direct will be roughly 20 minutes in length, and stream tomorrow on January 9, at 10.30pm. You can watch the stream on Nintendo’s Youtube channel linked below, or their Twitch, Facebook and Twitter pages.

It’s quite a strange time for Nintendo to do a Pokémon Direct, considering that since its the start of a new year and they have a somewhat ambiguous lineup for 2020 - fans were hoping for a full-on Nintendo Direct.

Since they’re doing a complete Direct solely for their Pokémon content, it’s likely that they have a lot more to tease than upcoming content to Pokémon Sword and Shield. Perhaps we’ll get information on the next batch of Pokémon remakes, which at this point should be of the Pokémon Diamond, Pearl and Platinum games. I’m personally hoping for a new Pokémon Mystery Dungeon game with a story as great as Explorers of Sky - a man can dream.

We’ll probably get new information on Pokémon Sleep and Pokemon Home, or that Detective Pikachu game.  What we probably won’t hear about are the next few Nintendo exclusives, like Animal Crossing: New Horizons, Xenoblade Chronicles: Definitive Edition and the next Super Smash Bros. Ultimate DLC fighter. Nintendo is probably saving those reveals for a big Direct - though we don’t know when that might happen.

What do you think Nintendo will show off in this Pokémon Direct?

Join HWZ's Telegram channel here and catch all the latest tech news!
Our articles may contain affiliate links. If you buy through these links, we may earn a small commission.
Previous Story
Apple TV+'s next TV show is a comedy about an egotistical videogame developer
Next Story
MSI's new 240Hz gaming monitor comes with an IPS panel