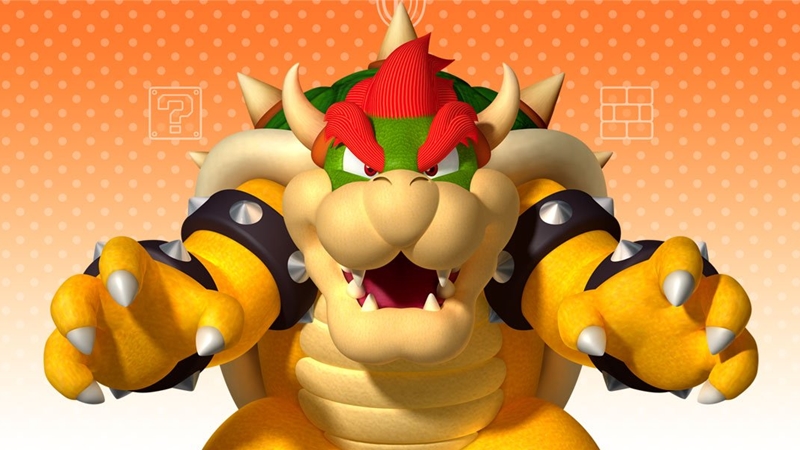 It's a well-known fact that life is full of coincidences, and fortunately, most of them tend to be harmless and amusing. Whether it's bumping into your best friend while you're out shopping on weekends, or in Nintendo's case, having a (former) president named Bowser, these unexpected events do add a few sparks into our otherwise mundane existences.

Unfortunately for Nintendo, Doug Bowser moved on from his presidential post ages ago, and their current run-in with the famous name isn't such a pleasant one.

Based on a lawsuit that was recently filed in Seattle (thanks, Polygon), it seems Nintendo has decided to sue the leader of a hacking group called Team Xecuter, which happens to be a guy called Gary Bowser. The group was apparently responsible for producing and selling a Nintendo Switch security bypass software called SX OS, which allows for unauthorised and pirated games to be played on the console.

Essentially, you could say it's something like a jailbreak for your Switch.

Anyway, this isn't the first time that Gary Bowser has ended up in hot soup with Nintendo. Apparently, the guy has been trafficking such software since the days of the Nintendo DS, and his last indictment was just a couple of months ago in 2020. Currently, Nintendo is suing him for the violation of two copyright-related laws, with each of them demanding financial compensation between US$2,500 and US$150,000.

While it's obvious that such hacking practices shouldn't be encouraged or condoned, it's hard not to chuckle at the immense coincidence in question. Of all the surnames that the guy could have had, it simply had to be the same as one of the company's most iconic antagonists. Honestly, it's almost poetic, and all Nintendo needs now is a red hat, a pair of blue overalls and maybe a mushroom or two to complete the outfit.

Join HWZ's Telegram channel here and catch all the latest tech news!
Our articles may contain affiliate links. If you buy through these links, we may earn a small commission.
Previous Story
Amazon have cancelled their Lord of the Rings MMO game
Next Story
Netflix's Castlevania series will end this year, but a spin-off is in the works