Smash Bros. creator Masahiro Sakurai thinks the franchise has to take a different road in future

Smash Bros. creator Masahiro Sakurai thinks the franchise has to take a different road in future 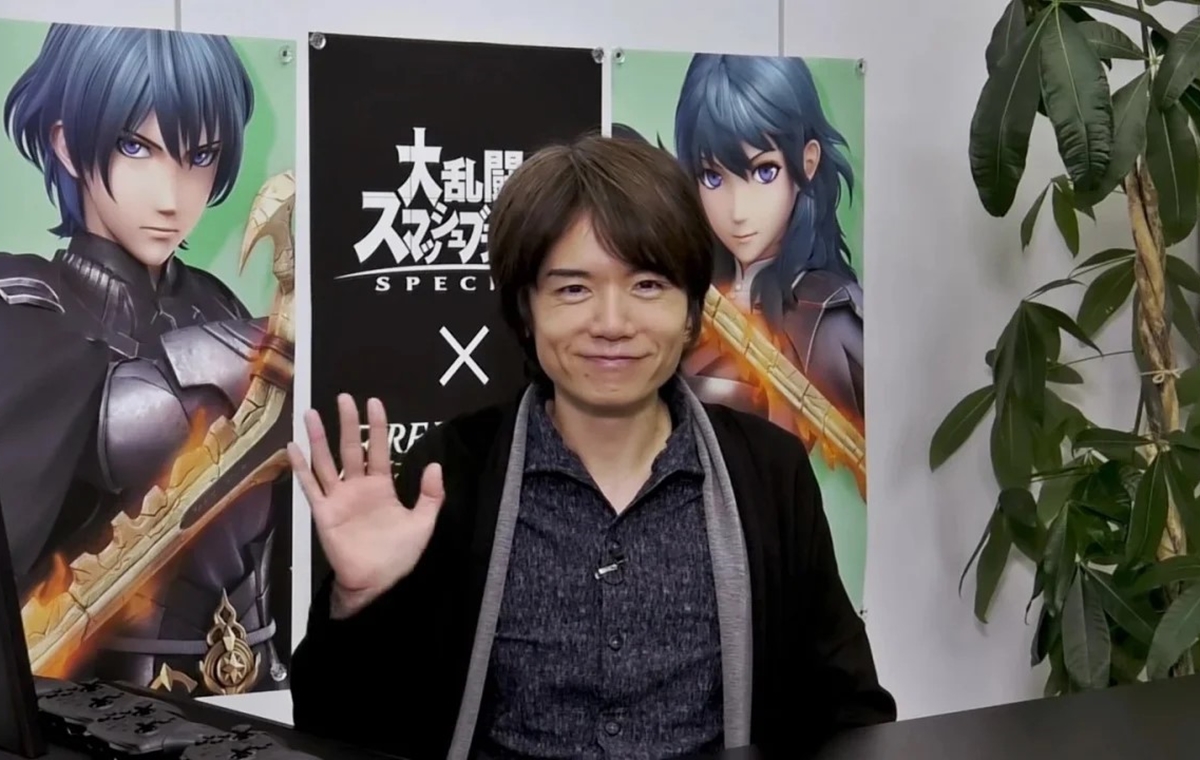 Much like how people tend to associate Hideo Kojima with Metal Gear Solid, so too does Smash Bros. creator Masahiro Sakurai come to mind when the latter is brought up during conversation. With his work on Super Smash Bros. Ultimate and its respective DLCs, or Fighters' Passes as they're called all wrapped up, it's safe to say that he finally has some time to think about where and how he'll move on to the next phase of his career.

In a recent interview he did with The Verge (thank you!), Sakurai primarily discussed his work on the Smash Bros. franchise as it grew and evolved over the years, but more importantly, he also talked about how he thought it could move forward with someone else taking the reins, if another Smash Bros. title were to be developed in future. Yes, it's certainly a little sad, but it seems the father of Nintendo's beloved platform brawler has finally decided to step away from his longtime role, presumably to pursue other avenues in the industry.

If nothing else, he's certainly done an absolutely bang-up job. Factoring in the recent release of the game's final DLC fighter - namely Kingdom Hearts protagonist Sora - the game has a total of 82 different playable characters, to say nothing of the levels, stages and gameplay modes currently available. With all that in mind, it's obvious the guy has earned a break and then some, but that's hardly the reason he intends to step away from it. 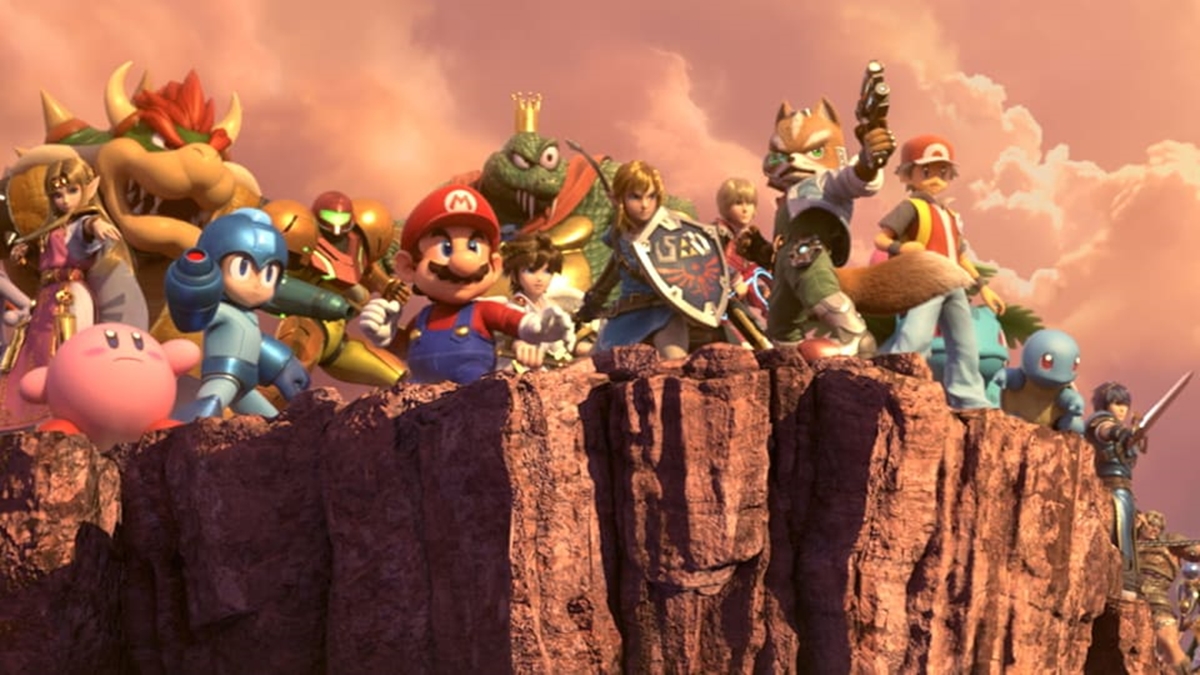 Rather, it's because he feels that Super Smash Bros. Ultimate has reached the pinnacle of what it can be, at least while it was under his care, and regardless of the direction that the franchise takes from this point forward, it will probably have to take a different approach from the one he's laid down.

The current Super Smash Bros. has too much of my personality poured into it. In order for a long-time series to continue thriving today, we need to think about eliminating the series' dependence on just one person's vision.

Certainly, this statement doesn't just apply to Smash Bros., but to gaming in general. There's always going to come a time when the reins have to be handed over to the next generation, and while there are titles like Tetris that can simply stick to that one metaphorical job and be successful, most others will have to take a leap of faith at some point. Quite simply, that's just how innovation works.

Nevertheless, Sakurai does emphasise that he's proud of what he has accomplished with the current generation of Smash Bros., stating that the game "is like none other" on the market. There are no grounds for disagreement, either - the game is still played by millions of people across the world a good four years after its release, having achieved a level of accessibility and enjoyability that most other games can only dream of. From the youngest child to the most hardened franchise veteran, the game remains just as enthralling as it was in 2018, and whoever ends up filling Sakurai's proverbial shoes down the line, if at all will certainly have some very high expectations to live up to.

Join HWZ's Telegram channel here and catch all the latest tech news!
Our articles may contain affiliate links. If you buy through these links, we may earn a small commission.
Previous Story
Apple's mixed reality headset said to have advanced hand gesture detection
Next Story
The inaugural Global Esports Games in Singapore is getting some major corporate backing