Nintendo rumored to be launching a smaller and more affordable Switch

Nintendo rumored to be launching a smaller and more affordable Switch 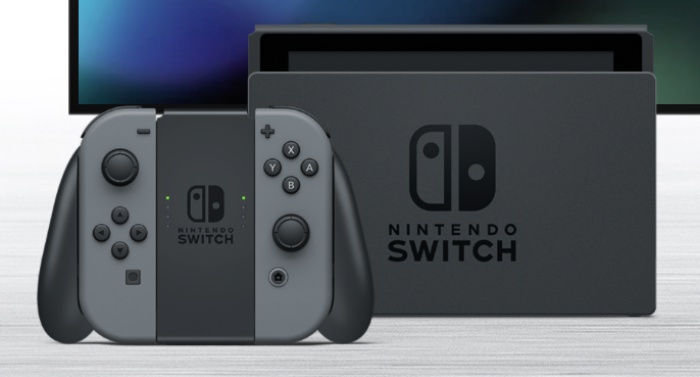 Nintendo could be working on a smaller and more affordable Switch for release this year.

According to Japanese publication Nikkei, Nintendo is said to be focusing on portability for the gaming console. Some features such as the  cartridge slot and console dock will be removed to bring the overall costs down.

The company is reportedly working with several suppliers and game development firms, and told them that the new console could be launched as early as this year. In addition, Nintendo is also rumored to be launching a new service aimed at "game enthusiasts willing to pay more". It is likely to be a more robust classic games subscription.

Source: Nikkei via The Verge

Join HWZ's Telegram channel here and catch all the latest tech news!
Our articles may contain affiliate links. If you buy through these links, we may earn a small commission.
Previous Story
The Epson EH-TW9400 home theater projector supports HDR10, HLG, and 18Gbps bandwidth for 4K at 60fps
Next Story
Huawei confirms launch of its first foldable phone at MWC 2019