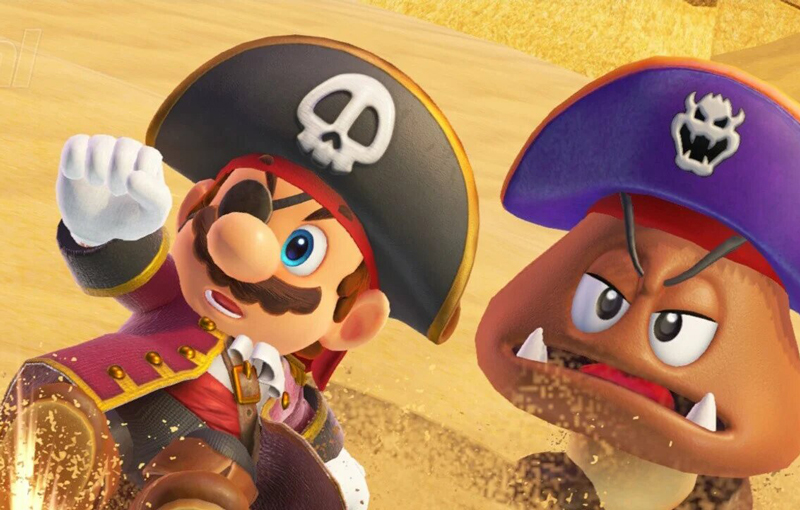 A defunct ROM website has been ordered by a court to, “permanently destroy,” all their copies of unauthorised Nintendo games. According to TorrentFreak, the court specifically issued this order to Matthew Storman, the owner of RomUniverse - a website that is currently offline.

RomUniverse hosted pirated copies of many Nintendo games, available for users to download and even pay for faster download speeds. Storman was asked to, “permanently destroy all unauthorised Nintendo games or other unauthorised copies of Nintendo's intellectual property including movies, books, and music,” and to do so by 17 August. Storman will have to comply with the court’s terms by 20 August, or be penalised under perjury.

Nintendo of America first sued Storman back in 2019, and succeeded in May this year after the website owner was ordered to pay US$2.1 million in damages due to copyright and trademark infringement. After Storman failed to make his first monthly payment, Nintendo went a step further by filing for a permanent injunction to keep him from ever reviving his website.