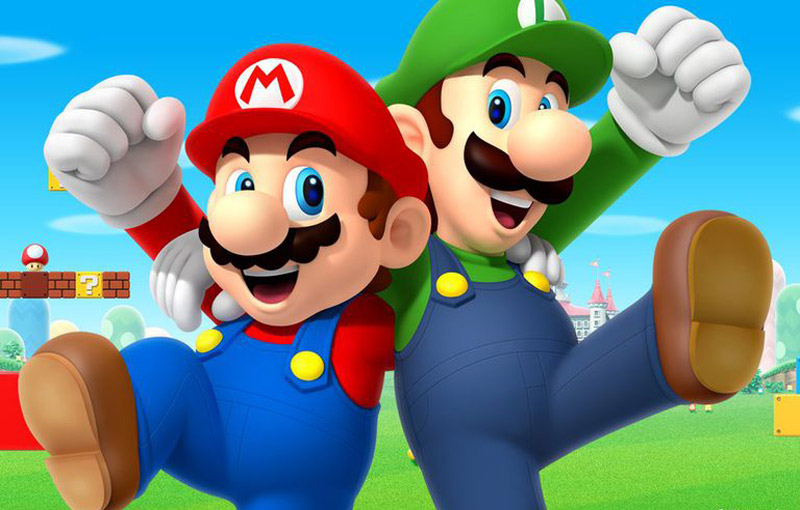 According to a report from Bloomberg, Microsoft once offered to buy Nintendo to acquire their first-party games for the original Xbox console. The Xbox team didn’t exactly get politely turned down for the offer - they got laughed out of the room.

Microsoft’s former director of third-party relations for Xbox, Kevin Bachus mentioned the event while going over the creation of the Xbox. He mentioned that Steve Ballmer, Microsoft’s former CEO asked the team to meet with Nintendo to see if they would consider being acquired. As he puts it, “They just laughed their asses off. Like, imagine an hour of somebody just laughing at you. That was kind of how that meeting went.”

Ouch! It wasn’t the first time Microsoft was declined for such an offer, and it wouldn’t be the last. While trying to get the Xbox console off the ground, the company met with various other gaming companies with plans to acquire them. They met Electronic Arts, Midway Games and Square. Electronic Arts declined the offer, while Final Fantasy developer Square considered their offer to be too low.

At the time, Nintendo had a handful of successful gaming franchises - like Super Mario Bros. and the Legend of Zelda, so Microsoft wanting to acquire those series for the Xbox was a no-brainer. Especially since Microsoft considered their Xbox hardware to be much better than anything Nintendo was putting out.

Bob McBreen, ex-head of Xbox business development said, “The pitch was their hardware stunk, and compared to Sony PlayStation, it did. So the idea was, ‘Listen, you’re much better at the game portions of it with Mario and all that stuff. Why don’t you let us take care of the hardware?’ But it didn’t work out.”

In another world, we would’ve seen Master Chief in Super Smash Bros. Ultimate and Mario Kart. We could’ve seen the Xbox Series X|S launch with games like Animal Crossing and Pokemon Sword and Shield. We could’ve had all of Nintendo’s games on Game Pass! Oh, what could’ve been.

It’s safe to say that both companies have been doing quite well without each other’s company, though. The Nintendo Switch continues to be a raging success, while Xbox Series X|S consoles have been flying off the shelves since launch day. Microsoft has gone on to acquire other massive gaming companies, such as Bethesda Softworks.