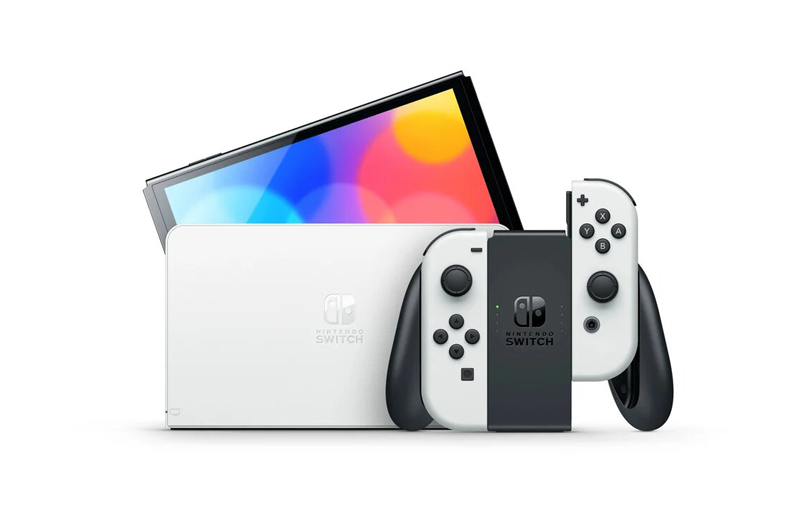 Your wireless earbuds are about to get more use.

Nintendo has announced that the Nintendo Switch’s latest software update finally allows it to pair with Bluetooth devices for audio output. The best part? The games company just dropped this news on Twitter, as if it’s no big thing. Typical Nintendo.

The latest #NintendoSwitch update is now available, including the ability to pair Bluetooth devices for audio output.

For more information, including restrictions on some features while using Bluetooth Audio, please visit the support page: https://t.co/vzAB6lZTDu pic.twitter.com/6J5xcDl5kU

After downloading the update, users can find a new Bluetooth Audio category under settings, plus a new indicator to let you know if your wireless listening device is connected to the Switch. You won’t be able to connect your gaming mic via Bluetooth however, as this feature only works for audio output. Nintendo still wants you to use their app for that.

There are a few things you should know about before using this feature. Firstly, the Switch is capable of saving up to 10 Bluetooth devices - but only one can actually be connected to the device at a time. If you have a Bluetooth audio device connected, you’ll only be able to connect to up to two controllers at a time - so big Smash Bros. Ultimate parties are not going to work. If two Switches are connected locally to play wireless multiplayer, the Switch will disconnect Bluetooth audio devices.

Nintendo Switch owners have been asking for Bluetooth audio output since the launch of the console, to the point that demand has pushed third-party companies to release accessories that add this support in a rather roundabout manner. With the Nintendo Switch’s OLED model on its way, this is a nice little feature that might get more potential buyers on board.

Join HWZ's Telegram channel here and catch all the latest tech news!
Our articles may contain affiliate links. If you buy through these links, we may earn a small commission.
Previous Story
Thermaltake's The Tower 100 mini chassis now comes in a bright, metallic gold
Next Story
Apple Watch Series 7 runs on the same chipset as the Apple Watch Series 6