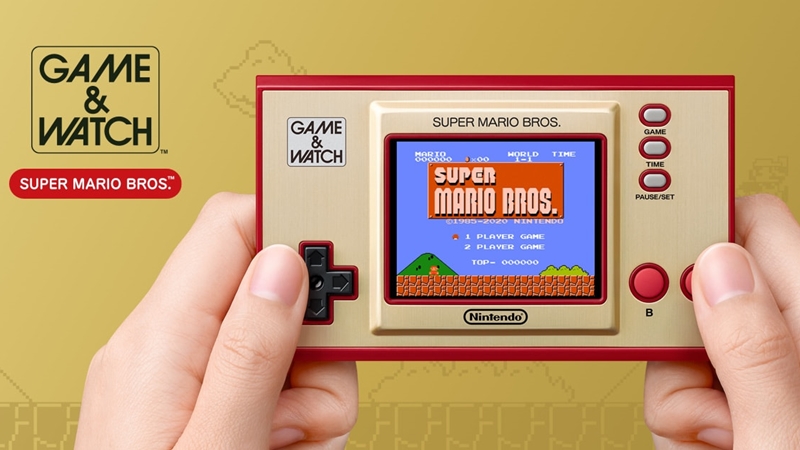 From secret pickups and button combinations to hidden cow levels and text inputs, game developers have found numerous ways to sneak in cool extras into their titles and consoles for gamers to find over the decades. Searching for these "Easter eggs" is a lot of fun, and from a business standpoint, it's also a marvellous way to market games, too since it gives the community something to talk about beyond the gameplay itself.

Anyway, Nintendo's new Game & Watch: Super Mario Bros. device, a commemorative "console" of sorts that released on Nov 13 doesn't deviate from the tradition. Users can currently play three classic titles on the device, and according to some information provided by Nintendo of America via Twitter, there's a lot more you can do with it...if you know where to look and what to do, that is. 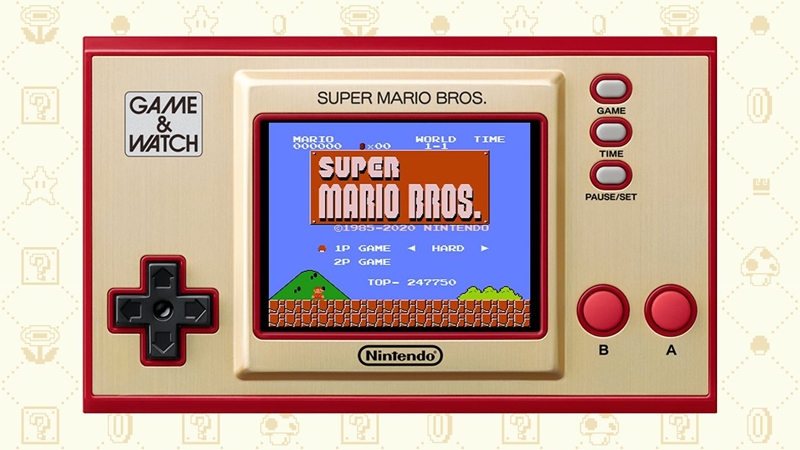 First up is Hard Mode, something that veteran Super Mario Bros. fans would remember with a certain degree of reverence. Unlike modern games which usually offer you Hard Mode permanently as a result of completing a game's base difficulty, the original Super Mario Bros. Hard Mode was only unlocked for as long as you left the NES console on after finishing Normal mode.

Don't worry - Nintendo hasn't replicated this rather absurd condition for the Game & Watch. All you'll have to do to unlock Hard Mode (permanently) here is to complete Normal mode, and the company's tweet notes that different enemies will spawn when you run the game at a higher difficulty. 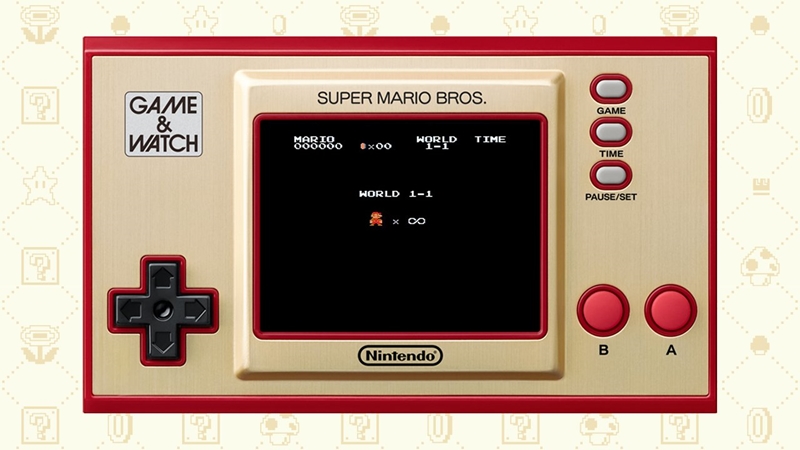 That's not all - there are two other Easter eggs you can unlock within the device, both of which involves holding down the A button for a couple of seconds. The first of these is done by holding it down on the title screen for both Super Mario Bros. and Super Mario Bros. 2 (commonly referred to as The Lost Levels). Doing so unlocks Infinite Mario mode, which is basically an "infinite lives" cheat. Naturally, this makes the gameplay experience less challenging and more relaxed, which is good if you're letting your kid have a go. 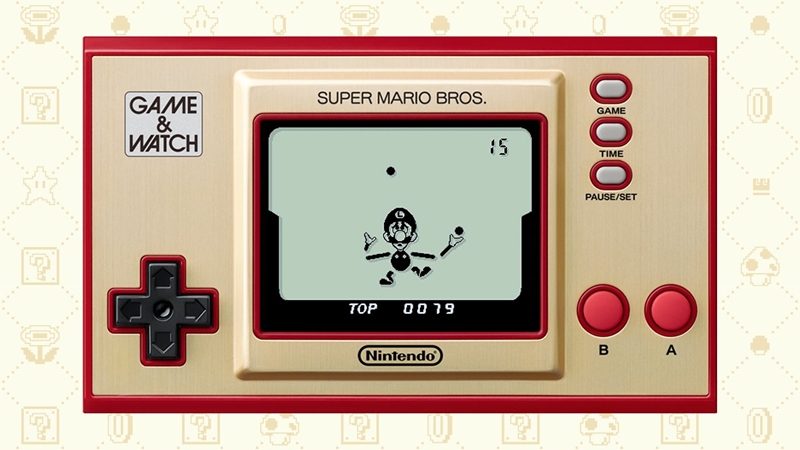 The last "cheat" of sorts isn't as much of a cheat as it is an alternate skin for the game character. By holding down the A button for about five seconds on the title screen of the Mario-inspired Ball game on the device, you'll unlock the option to play as Luigi instead. Everything else remains the same, though, so this is largely insignificant unless you're a die-hard Luigi fan.

At this point, nobody is sure if Nintendo's included other interesting quirks within this diminutive "game console" of sorts. Perhaps they're leaving it to the community to discover the others, assuming there are any. So, if you'd like to find out more about it (or by extension, order one), there's always the official Game & Watch website.

Join HWZ's Telegram channel here and catch all the latest tech news!
Our articles may contain affiliate links. If you buy through these links, we may earn a small commission.
Previous Story
Zoom's latest update helps reduce meeting disruptions
Next Story
LEGO is releasing a whole range of add-ons for the Super Mario Starter Course set