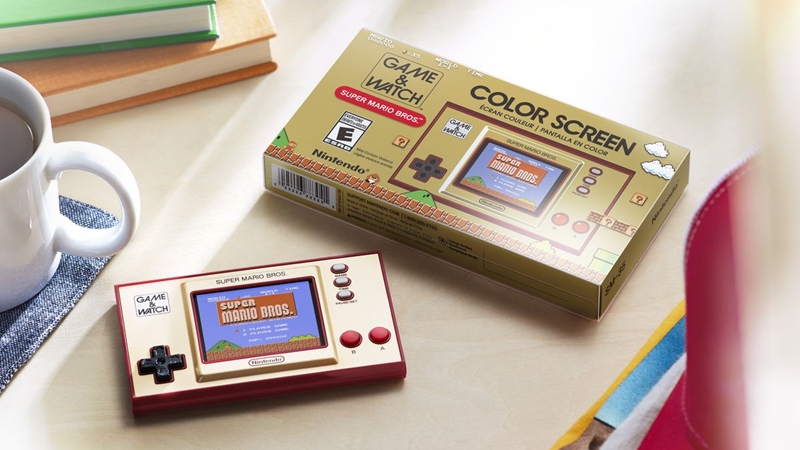 Fine, so it's not really a console per se, but fans of Nintendo's iconic Italian plumber (the red one) are still going to get a kick out of their new Game & Watch: Super Mario Bros. device.

The "console" of sorts, which is reportedly about the size and thickness of a deck of playing cards was originally planned as part of a slew of celebrations for SMB's 35th anniversary. Said celebrations have so far included a bunch of Nintendo Direct streams, limited-time 3D Mario titles, commemorative pins and other memorabilia, but that wasn't the initial plan. Originally, the Japanese game giant had a lot of things they wanted to spread out across the whole of 2020, but the emergence of the COVID-19 pandemic meant Nintendo had no choice but to take the celebrations down a few notches, which is why their "grand plans" feel like they were bought from the discount aisle.

Anyway, the Game & Watch is of course fully playable, and apart from functioning as an actual watch (duh), you'll be able to try out not one but three different games on it. The first of these is the original Super Mario Bros. game, which presumably needs no introduction. Next up, there's also the Japanese version of Super Mario Bros. 2 (released as The Lost Levels overseas) and finally, there's a Mario-themed reskin of 1980's Ball to round things off, no pun intended. 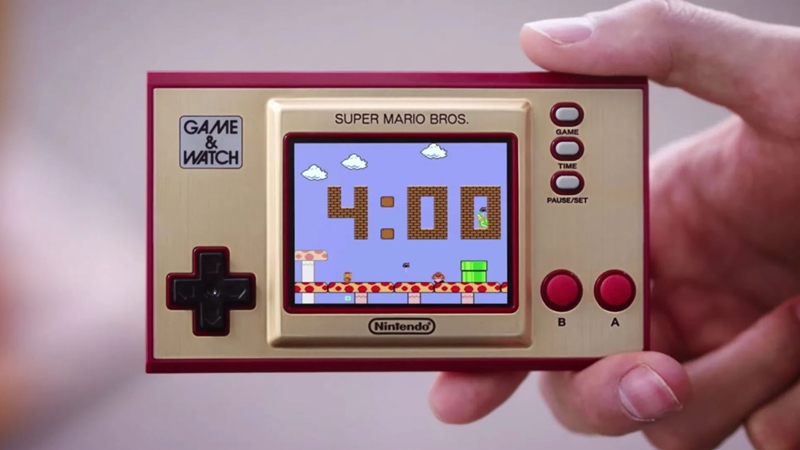 In terms of hardware, it's supposedly quite sturdy and up-to-date despite the retro vibe - the device doesn't feel like a cheap arcade machine toy, and it even comes with a USB Type-C port which is used to charge the battery.

Nevertheless, it's not meant to be used as an actual console - it's a commemorative toy at its core, which means you shouldn't consider it a replacement Switch or something along those lines. You can have a little fun with the games inside, of course, but from a practical standpoint, it's just another collector's item and should be left in a glass case or shelf at home with your other collectibles.

For more information, check out the official Game & Watch website.

Join HWZ's Telegram channel here and catch all the latest tech news!
Our articles may contain affiliate links. If you buy through these links, we may earn a small commission.
Previous Story
The Olympus OM-D E-M10 Mark IIIs is a small update to a 3-year-old classic
Next Story
SpaceX successfully launches 4 astronauts to space aboard its Crew Dragon craft