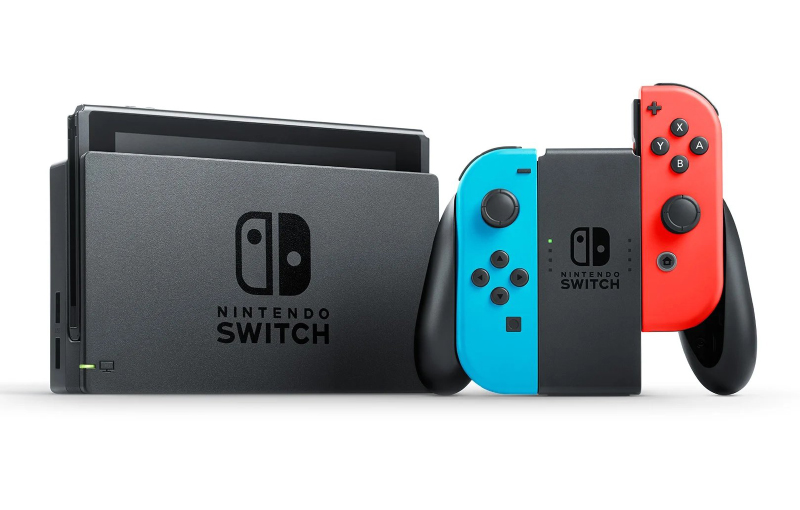 Nintendo just confirmed that 160,000 user accounts have been hacked.

The company revealed that login information "obtained illegally by some means other than its service" was used since the beginning of April to gain access to these accounts.

Nintendo also says nicknames, date of birth, country and email addresses may have been accessed during the hacking attempts, and some accounts have experienced fradulent purchases.

It is disabling the ability to log into a Nintendo Account through a Nintendo Network ID. In addition, passwords are being reset for the affected accounts. Affected users will be notified via email. The company is also recommending all users to enable two-factor authentication.

Source: Nintendo via The Verge

Join HWZ's Telegram channel here and catch all the latest tech news!
Our articles may contain affiliate links. If you buy through these links, we may earn a small commission.
Previous Story
Facebook launches Messenger Rooms and expands WhatsApp group calls
Next Story
The new ASUS ROG Strix GA15 is a Ryzen-based desktop targeted at esports gamers