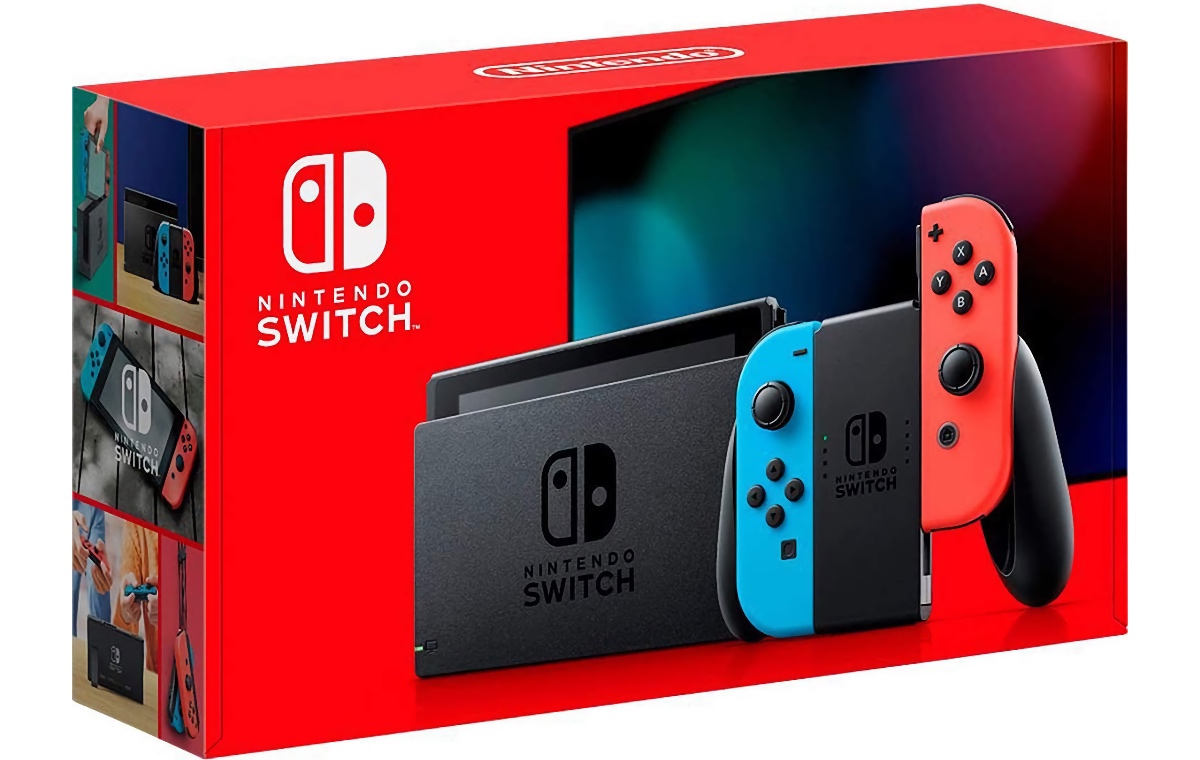 No one is immune from the chip shortage situation. Just like Apple, Nintendo is reportedly facing a severe crunch that will limit its ability to produce its popular Switch console.

According to reports, Nintendo will only be able to produce roughly 24 million Switch consoles in the fiscal year through to March.

While that sounds like a big number, it's a whopping 20% less than what it had originally intended to produce.

Nintendo originally intended on producing a record 30 million units to meet the demand caused by more people staying at home because of the pandemic.

Nintendo President Shuntaro Furukawa said demand for switch remains strong and that retailers have had to resort to lottery systems to ration sales.

This shortage of chips has left Switch sales falling for a third straight month of year-on-year declines. It sold 214,000 units in September – a not-insignificant 37% less than a year ago.

Still, Nintendo has already sold over 89 million Switch consoles since its release in 2017 and it looks on course to surpass the 102 million units of Wii consoles that Nintendo has sold.

If you are eyeing a Switch this holiday season, grab it when you see it.

Join HWZ's Telegram channel here and catch all the latest tech news!
Our articles may contain affiliate links. If you buy through these links, we may earn a small commission.
Previous Story
Beyerdynamic launches professional monitoring Pro X series headphones in Singapore
Next Story
Netflix Games launches on Android with no ads and no extra fees