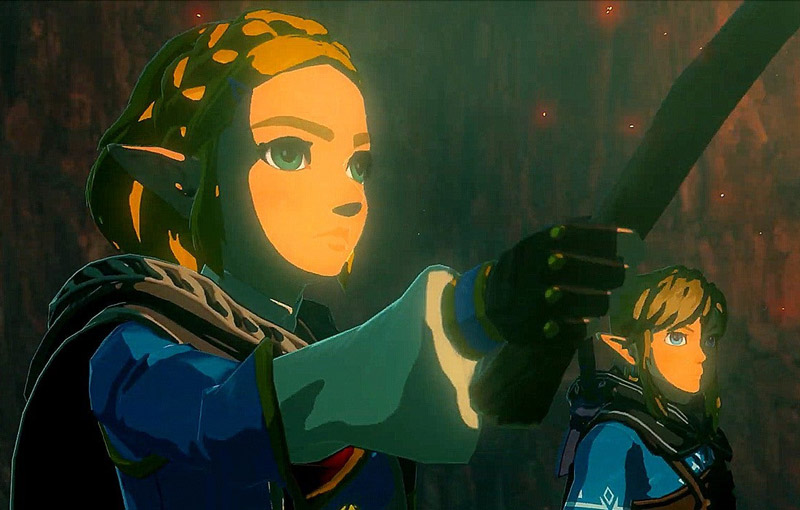 A TV series based on The Legend of Zelda was in the works at Netflix in partnership with Nintendo, before the game company cancelled the entire project due to a 2015 leak. American comedian Adam Conover confirmed this while speaking on a podcast called the Serf Times, having learned about it while working on another Nintendo project.

Interestingly, Conover had been in talks with Nintendo to develop a Star Fox claymation project inspired by Wes Anderson’s Fantastic Mr. Fox movie - which is another fun concept we’ll never get to see now. When the Wall Street Journal reported that the Zelda series was in development at Netflix back in 2015, Nintendo buckled and axed the project as well as all other adaptations of its franchises.

I worked at CollegeHumour and we had a secret project where we were going to make a claymation version of StarFox with Nintendo. I know this because Shigeru Miyamoto came to our office, and I remember that because I asked my boss if I could be in the office that day - because it was the weekend and I just wanted to watch Shigeru Miyamoto walk by. He told me no and I'm still mad at him.

And then everything went wrong:

Then, a month later, suddenly there were reports Netflix wasn't going to do its Legend of Zelda anymore. I was like, “What happened?” And then I heard from my boss we weren't doing our Star Fox anymore. He was like, “Someone at Netflix leaked the Legend of Zelda thing, they weren't supposed to talk about it, Nintendo freaked out... and they pulled the plug on everything, the entire programme to adapt these things.

In 2015, the Wall Street Journal described the Netflix/Legend of Zelda series as, “Game of Thrones for a family audience.” Oh, man. If Nintendo starts axing more projects due to leaks, I sure hope we don't start seeing rumours of a Super Mario Odyssey sequel. Please?

Join HWZ's Telegram channel here and catch all the latest tech news!
Our articles may contain affiliate links. If you buy through these links, we may earn a small commission.
Previous Story
Apple rumoured to invest $3.6 billion in Kia Motors for Apple Car
Next Story
Devialet upgrades its flagship compact speakers with the Devialet Phantom I