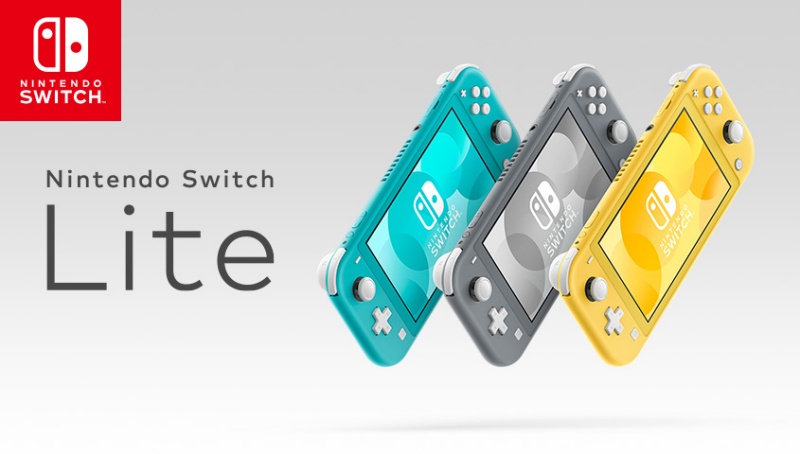 Unlike the flagship Switch, the Switch Lite has integrated controls, no kickstand and does not support video output to a TV. Having said that, the Switch Lite is designed specifically for handheld game play. This also means that you can only games in the Nintendo Switch Library that support handheld mode and they are easily identified by a "handheld mode" icon.

The Switch Lite sports a 5.5-inch 720p touch display with battery life of approximately 3 to 7 hours depending on the games you play. The battery mileage is slightly better than the Switch (approximately 2.5 to 6.5 hours) due to a more power-efficient chip layout.

Source: Nintendo via The Verge

Join HWZ's Telegram channel here and catch all the latest tech news!
Our articles may contain affiliate links. If you buy through these links, we may earn a small commission.
Previous Story
Here are the local prices for custom NVIDIA GeForce RTX 2060 and 2070 Super graphics cards
Next Story
Pakistani politician tweets out GTA 5 clip thinking it's a real-life video