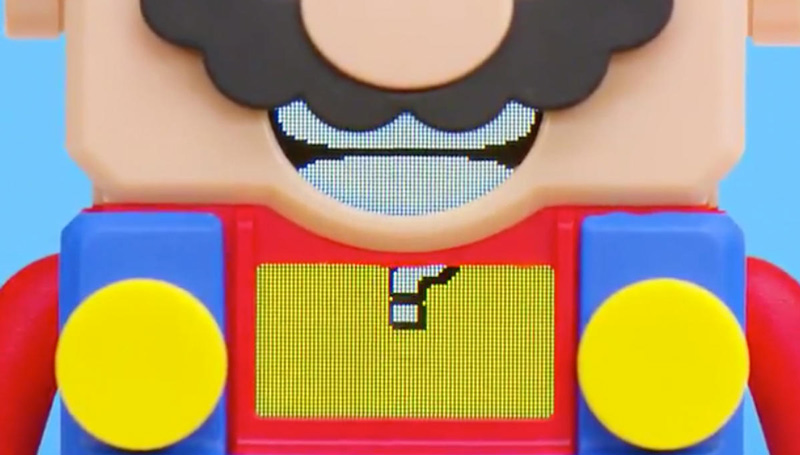 It seems like Nintendo and Lego are partnering up to produce new Lego toys based on the Super Mario franchise. The announcement took place on March 10, A.K.A. Mario Day! The two companies took to Twitter, teasing, “something fun,” being built.

In the Twitter video teaser, we see a small part of a Lego Super Mario toy - but with LED screens displaying its teeth, eyes and a question block for a chestpiece. It’s not exactly your typical Lego toy, which makes this announcement quite interesting.

Interestingly, the original announcement for this new Lego-Nintendo partnership mentioned that it was announced at, “the latest Nintendo Direct,” which… hasn’t happened yet. The announcement has since been amended to leave out any mention of a Nintendo Direct.

There are two possibilities, then: either there is an upcoming Nintendo Direct where a full announcement on these new Lego Super Mario toys will be made, or there was one scheduled for yesterday to announce this partnership - but got cancelled. Either way, a new Nintendo Direct announcing the company’s upcoming games and products in 2020 is very much due.

The last proper Nintendo Direct occurred in September 2019, which leaves Nintendo fans in a bit of a dry spell for news right now. Sources at Venturebeat however, confirm that the company has in fact got two Directs planned for March 2020: one Indie Showcase on March 18, and a full Nintendo Direct on March 26.