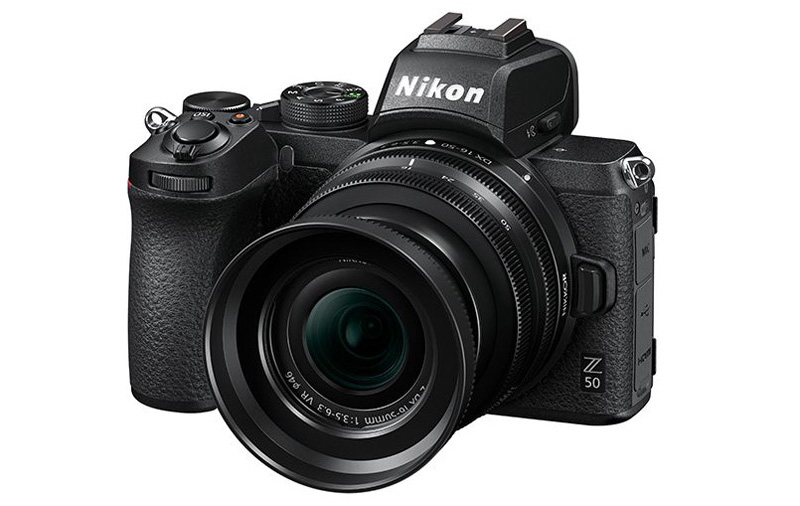 If you’ve a Nikon Z50 mirrorless camera, there’s a new firmware v2.00 update that adds support for Animal-Detection AF, a custom AF mode (for still photos) that allows the camera to detect the eyes and faces of dogs and cats.

Nikon has also released firmware v3.10 for its Z7 and Z6 full-frame mirrorless cameras, adding support the company’s new TC–1.4x and TC–2.0x Z-mount teleconverters (the new Z50 firmware also supports these teleconverters). According to DPReview, it’s now also possible to update Nikon F-mount lenses when attached to the cameras via the FTZ mount adapter. DPReview has listed the full change logs so hop over there if you’re interested with the nitty-gritty.