*This article was first published on 21 Jul 2020. Updated with local price, lens bundle and pre-order information below. 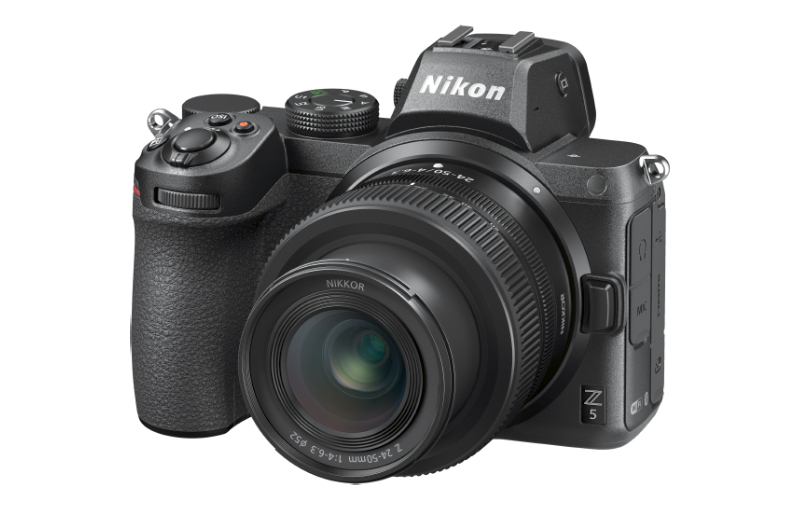 The Z5 sits in between the Z50 and Z6 and it has many features borrowed from the latter.

Unlike the Z50 which has an APS-C sensor, the Z5 has a 24.3-megapixel FX-format full-frame sensor. However, it's not the same as the Z6, whose sensor is 24.5-megapixel and is backside-illuminated.

Still, the Z5 has the same EXPEED 6 image-processor as the Z6. It also has the same in-body image stabilistion system that is said to be able to reduce shake by up to 5 stops.

Also like the Z6, the Z5 has an OLED viewfinder with 3.69 million dots and a 3.2-inch tilting touchscreen. 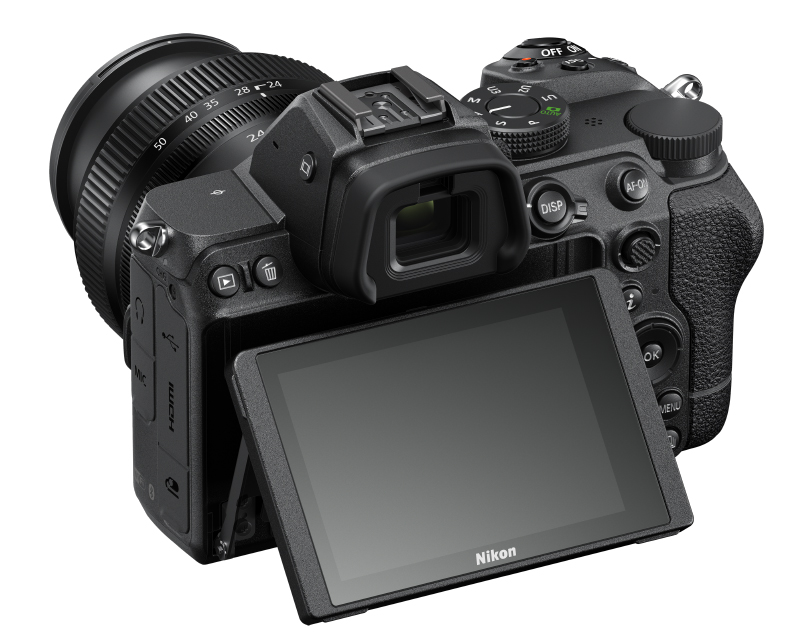 One aspect that's a step-up from the Z6 is that the Z5 has dual SD card slots, both of which support the faster UHS-II cards. This was a much requested for feature by professionals who wanted to save backups in the field.

While video is not a major focus for the Z5, users will be happy to know that it can still capture 4k/30p videos if the need arises. However, note that there's a 1.7x crop for 4K video recording.

There are also many cool little quality-of-life improvements that we think will be appreciated by many users, such as its new ability to simultaneously record interval photography and a time-lapse movie in full resolution for both picture and video. Users can even set the photos and video to be stored on separate SD cards.

And if you're using the Z5 for such extended video projects, it can actually be charged via a USB-C power bank. Nikon "recommends" an Anker  45W PD powerbank. Likely, that's what they tested it with, but we were able to use our own Aukey powerbank during a hands-on sessions, and it worked just as well. 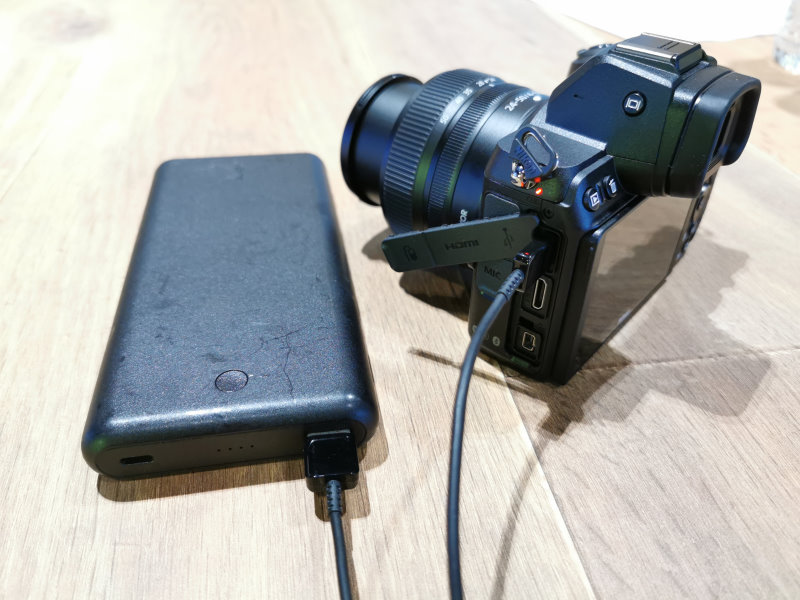 The Nikon Z5 has built-in Wi-Fi capabilities, which allow it to connect and upload images and video to Nikon's SnapBridge app. This is useful for the occasional social media posting, but dig deeper into the settings, and we were surprised to find that the Z5 can also directly connect a PC wirelessly. This would ease offloading pics without the need for external devices. 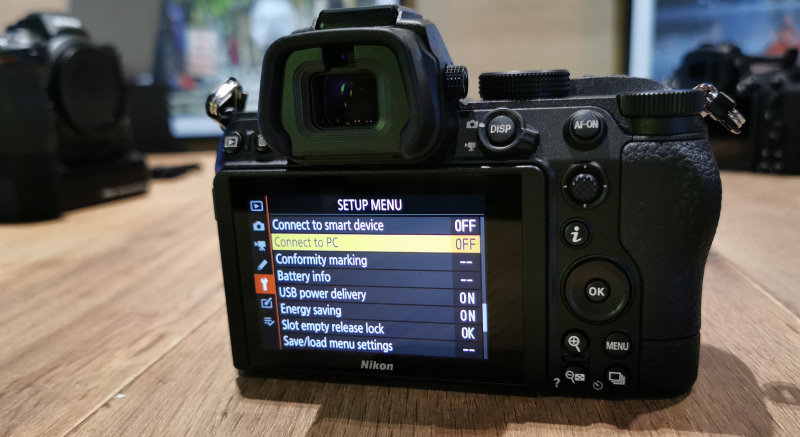 Then there's also the recently released webcam utility that turns the Z5 into a webcam for PC usage.

Here are the local pricing of the Nikon Z5:

Nikon is also having a pre-order promotion. Customers who purchase the Z5 from Nikon Authorised Dealers or from the Nikon Experience Hub from 13 - 23rd August 2020 are entitled to S$329 worth of free gifts comprising a 32L dry cabinet, Sirui tripod, Manfrotto camera bag and a 32GB SD Card. You'll also be able to snag a FTZ Mount Adapter at a special price of S$149 (only from the Nikon Experience Hub).

Join HWZ's Telegram channel here and catch all the latest tech news!
Our articles may contain affiliate links. If you buy through these links, we may earn a small commission.
Previous Story
Google and Apple have both kicked Fortnite off their online stores
Next Story
The Razer Productivity Suite emphasises sleek form factors for comfort and precision