This article was originally published on 29 June 2022.

19 July 2022 update: Nikon Z 30's official pricing bundles and availability are out. We've updated them below! 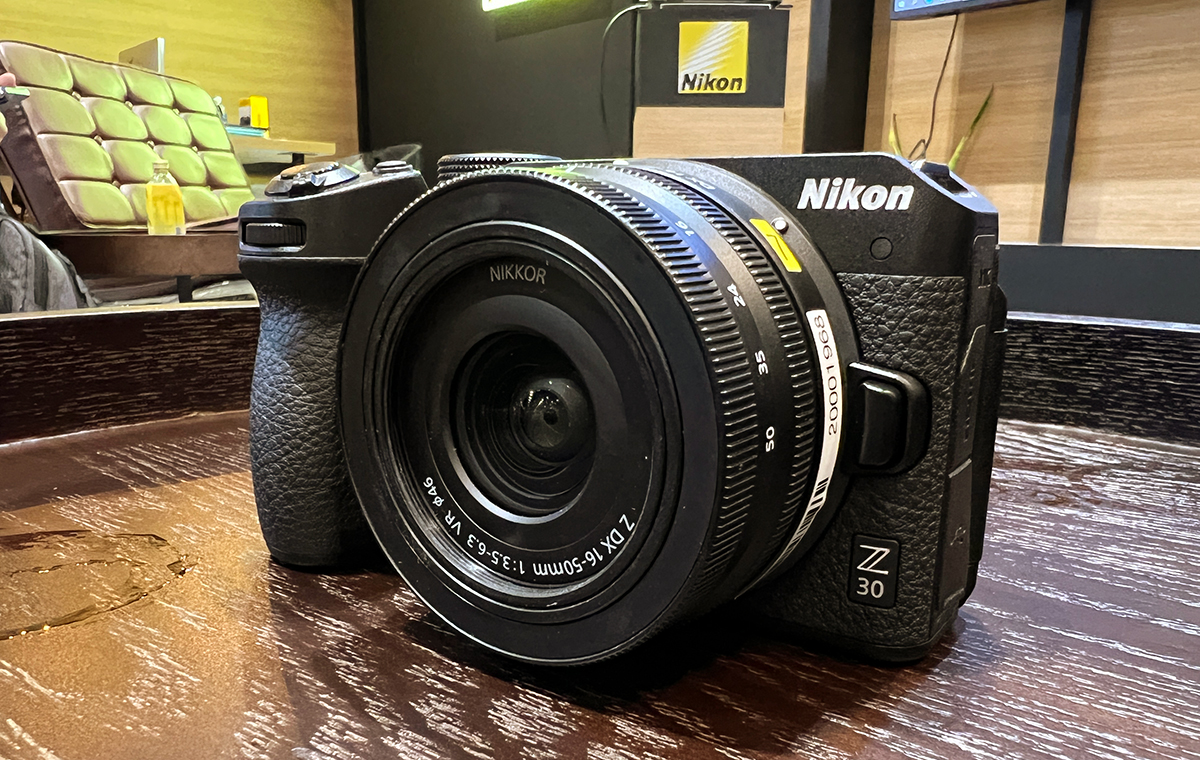 Nikon Singapore brought in the newly-launched Nikon Z 30 mirrorless camera, which is set to entice vloggers, live-streamers, and all sorts of video-based content creators who need a dedicated, yet compact shooter.

“The Z 30 offers video capabilities that are simple and practical for aspiring users who are venturing into digital content creation. The impeccable performance and versatility of the camera empower creators to express and document their unique stories in amazing details and textures, supporting individual creativity,” said Horie Masahiro, Managing Director of Nikon Singapore Pte. Ltd. The Z 30 offers a 20.88-megapixel (MP) APS-C sensor in its compact body (350g). What makes the Z 30 stand out despite its entry-level positioning is its button placements, built-in video-friendly features, and a host of options for users to maximise the mirrorless camera’s potential. 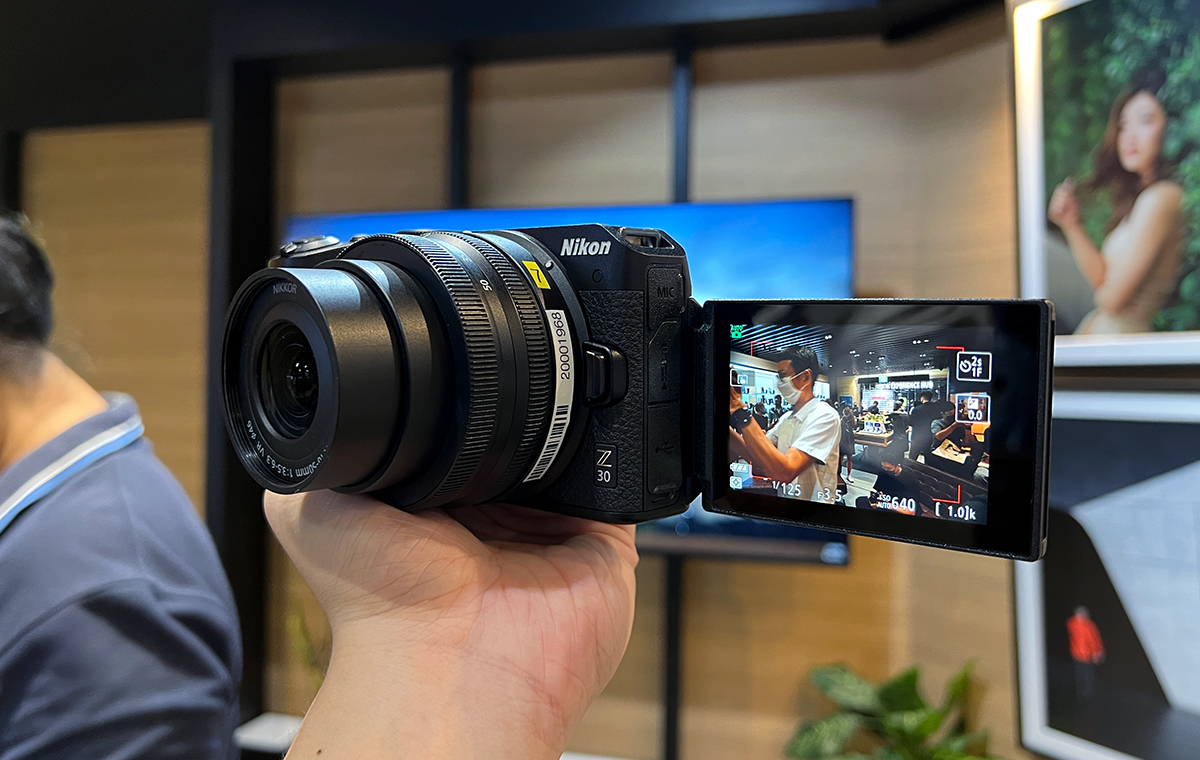 While it has no in-body optical image stabilisation (OIS), the Z 30 still offers speedy focusing with built-in Eye Detection Autofocus (which also works on pets and animals). It also has ISO 256,000 for video recording in low light (up to ISO 512,000 for photography).

Other specs-focused chops are its built-in Full HD @ 120FPS slow-motion filming on top of near-100% angle-of-view when recording in 4K @ 30FPS. Video-recording perks include a front-facing, red REC lamp to signify that the tape’s rolling, and a 7.5cm LCD articulating touchscreen that acts as your digital preview (since the Z 30 lacks a built-in electronic or optical viewfinder). The camera also offers up to 125 minutes of recording time, with built-in, stereo-capable dual microphones next to the hot-shoe mount. 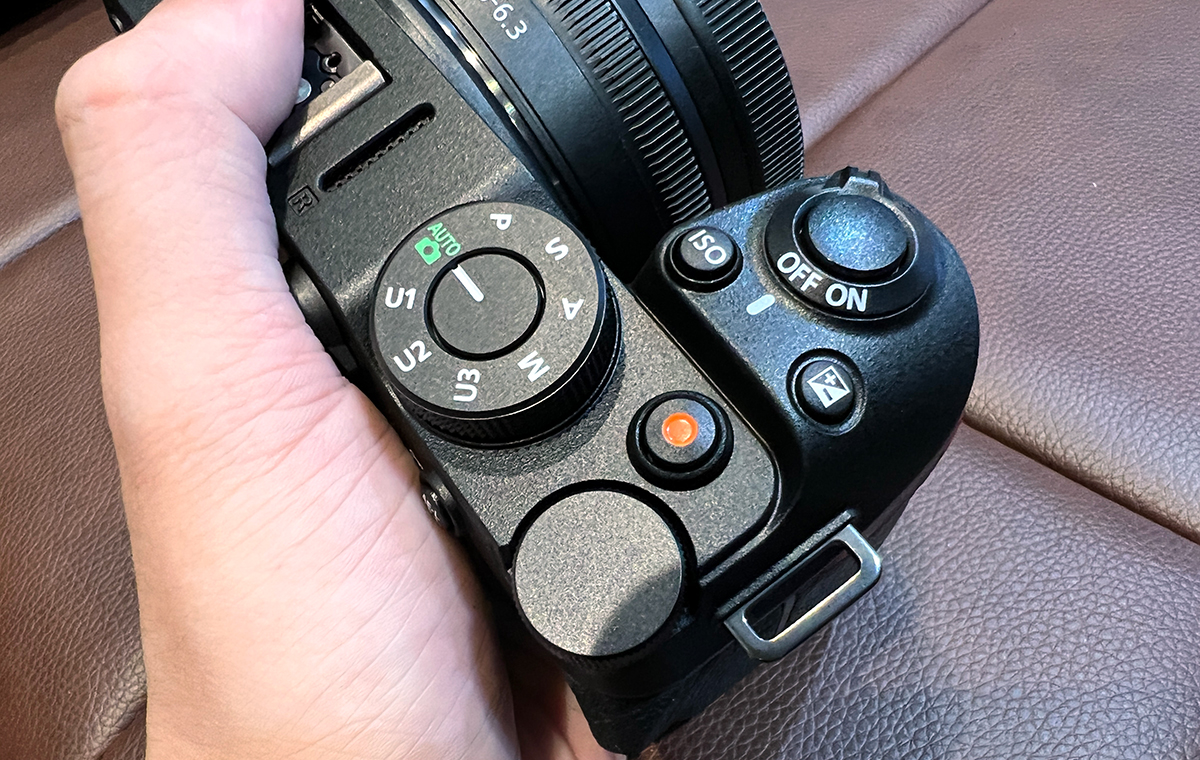 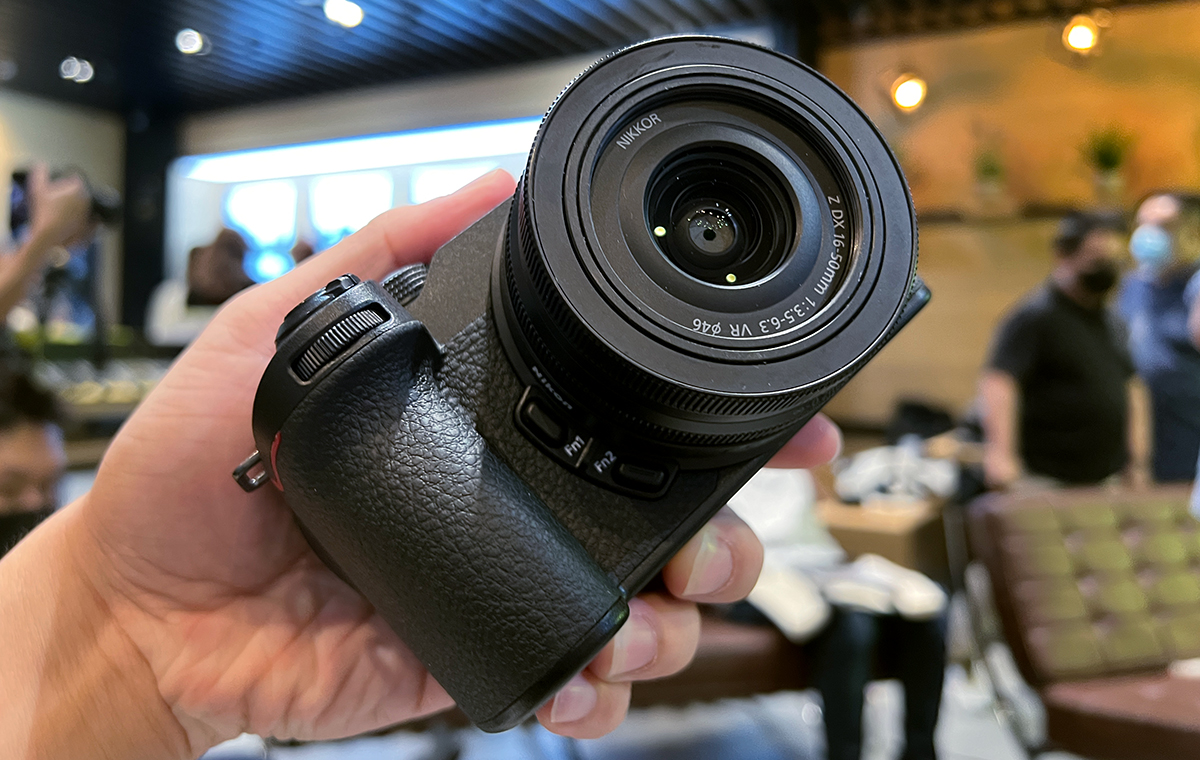 To let users reach their preferred settings quickly, the Z30’s PSAM dial offers three programmable settings (U1 through U3), on top of two function buttons (Fn1 and Fn2) next to the lens mount. All these come on top of other vlogging features, like a big, easy-to-press record button next to the shutter button, compatibility with Webcam Utility for live-streaming and video calls, and 20 filter types built into the product itself.

Nikon Singapore said that the Z 30 is compatible with a “vast range of Nikkor lenses, " including Z DX-series lenses. 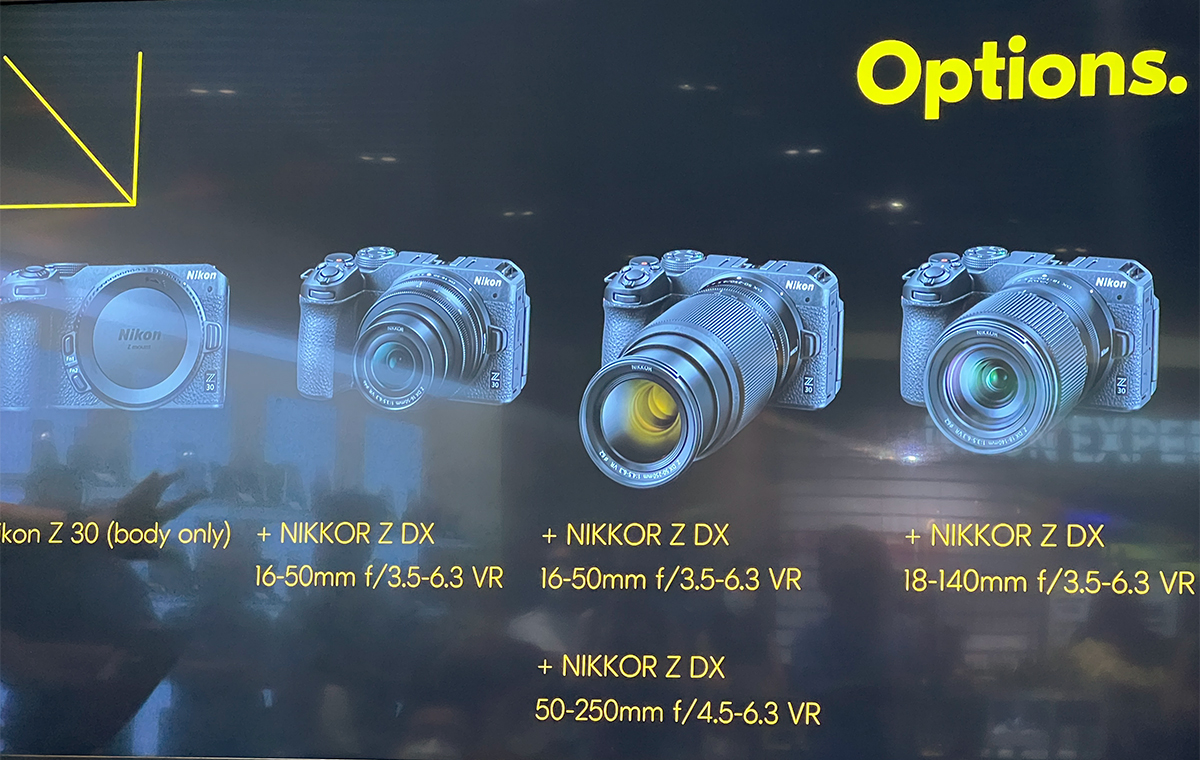 No official pricing or availability details for the Nikon Z 30 has been announced for Singapore yet, but the company expects to price the camera below the Nikon Z 50. For starters, we do know that the Nikon Z 30 will be sold in four combinations: body-only, with a single kit lens (Z DX 16-50mm), with two kit lenses (plus a Z DX 50-250mm), and another single kit lens combo (Z DX 18-140mm).

Meanwhile, we managed to spend more time formulating our first impressions of the Nikon Z 30 over here.

Join HWZ's Telegram channel here and catch all the latest tech news!
Our articles may contain affiliate links. If you buy through these links, we may earn a small commission.
Previous Story
Keep data really secure with the Kingston IronKey Vault Privacy 80 External SSD
Next Story
Lian Li unveils the Lancool III with a refreshed design centred around airflow